Wowplus
Home Lifestyle Celebs Respect For Chioma: Davido Refuses To Rock Megan From Behind On Stage... 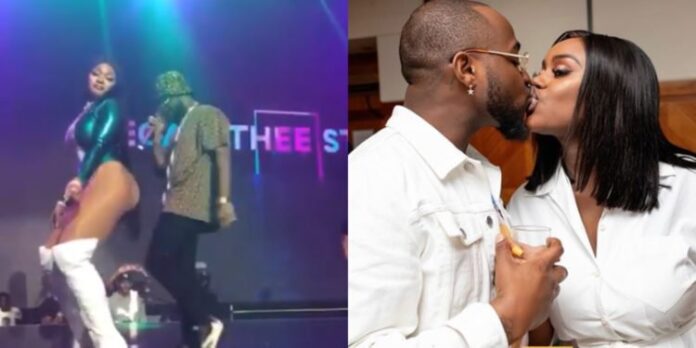 and one moment made the highlight of the Night. The singer performed with Female American Megan Pete, known professionally as Megan Thee Stallion. 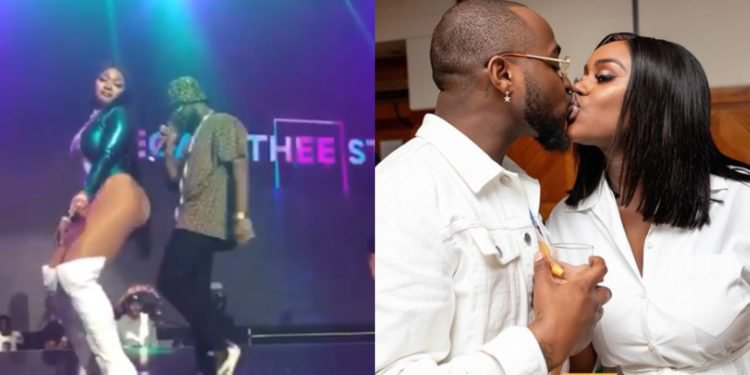 While performing his monster hit track, Risky, Megan invitingly twerked hard on stage and many fans were wondering what Davido would do with such tempting offer but to the surprise of many, he moved back to give Megan’s fluffy bum some breathing space.

Davido respecting himself and Chioma. See as he reversed ?
pic.twitter.com/HAeCe7morp