Residents accuse pregnant woman of witchcraft, beat her to death 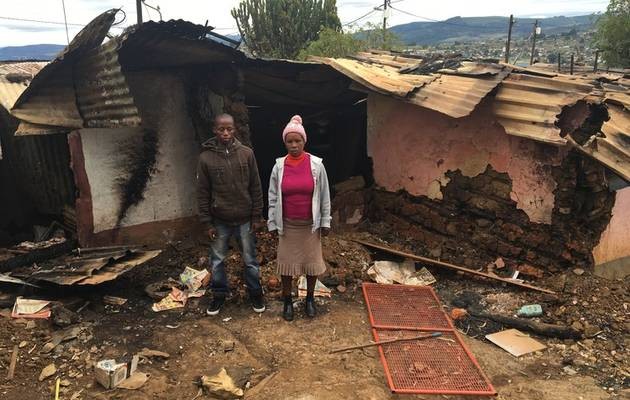 The Commissioner of Police in Adamawa, Mr. Moses Jitoboh, has confirmed the arrest of five suspects for beating a pregnant woman to death for alleged witchcraft.

Jitoboh told newsmen in Yola on Saturday that the 32-year-old woman, Ayina Afraimu, of Falu village in Guyuk Local Government Area of the state was killed by the suspects who used sticks and rope.

“She was attacked with sticks, rope and killed by five suspects on the allegation that the deceased was a witch, who was responsible for the deaths and sickness of persons in the town of Falu.

He added that the suspects would be charged to court for culpable homicide, criminal conspiracy, and defamation of character.