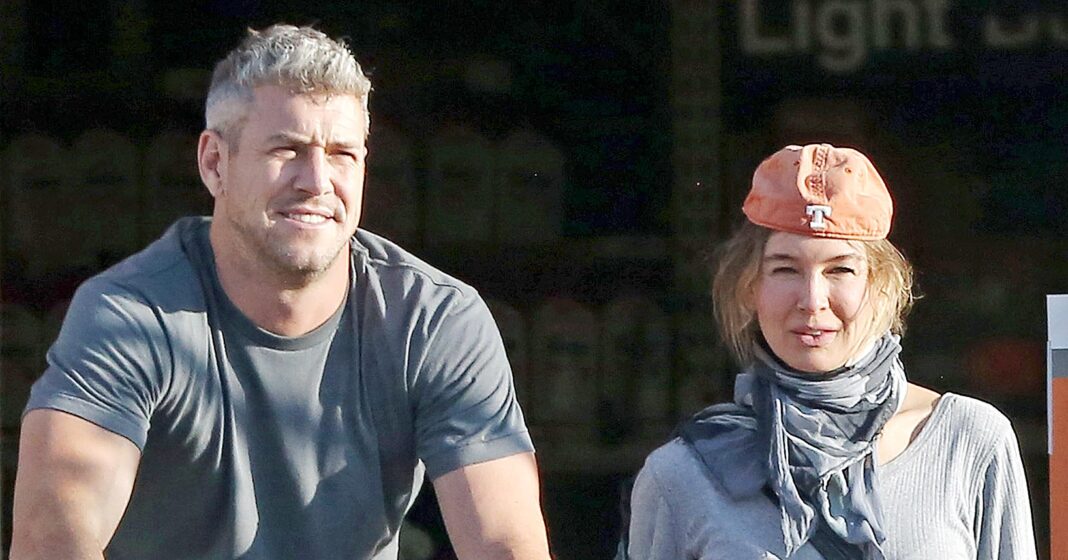 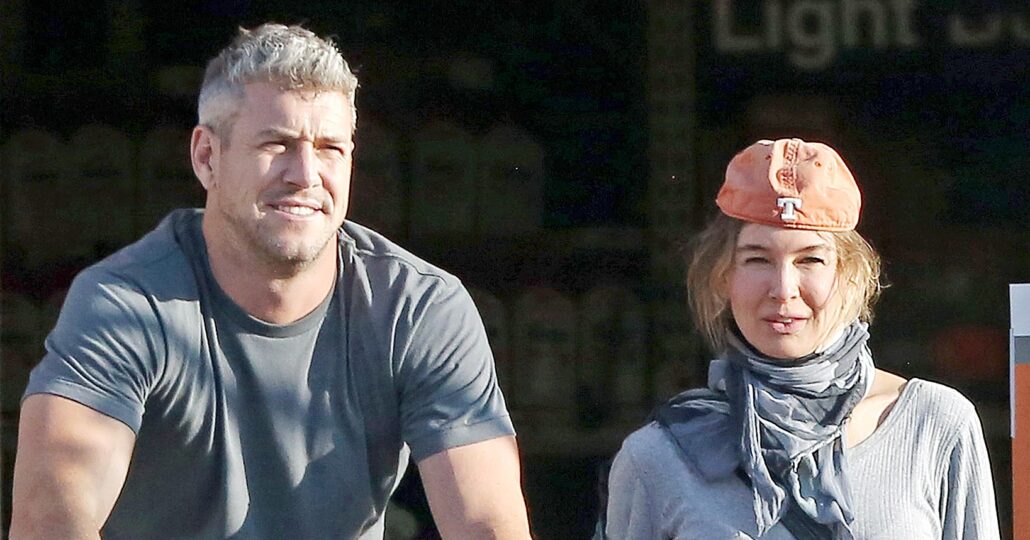 An unexpected match! Ant Anstead continued to make headlines after his split from Christina Haack by sparking an A-list romance with Renée Zellweger.

The Wheeler Dealers star was previously married to Haack for nearly two years before they announced their separation via Instagram in September 2020. Nine months later, Us Weekly confirmed that the duo finalized their divorce, agreeing to share custody of their son, Hudson, who arrived in September 2019.

However, Anstead wasn’t single for long, sparking rumors of a romance with the Judy actress in late June 2021. Multiple outlets confirmed the relationship that month, shortly before the pair were photographed together lounging on the U.K. native’s balcony.

Also Read: The Unsaid Truth Of Gabrielle Union And Dwyane Wade’s Romance Through The Years

While celebrating the 4th of July together, the couple were caught kissing on their bikes at a traffic light. The PDA-filled outings continued throughout July 2021, with the twosome smooching while wandering through the parking lot of a Laguna Beach, California, hardware store.

Neither Anstead nor the Bridget Jones’ Diary star addressed the romance publicly right away. As the For the Love of Cars presenter’s relationship raised eyebrows, his ex-wife moved on too. Haack was photographed holding hands with beau Joshua Hall in July 2021 and made the relationship Instagram official soon after.

Both Anstead and the Flip or Flop star did their best to keep a positive outlook in the wake of their split. In September 2020, the Petrol Head Parenting author even told his social media followers that he and Haack aimed to stay close for the sake of their son.

“While we both appreciate words of support, Please stop trying to diagnose from afar. It’s not fair,” he wrote via Instagram alongside a sweet snap of him and Hudson. “Christina is fine. I am fine. And we remain good friends and will navigate this at our pace. Compassion and kindness are all that’s needed. X.”

Though fans were shocked when the pair pulled the plug on their marriage, there doesn’t seem to be any bad blood between the exes. Zellweger, for her part, boasts a roster of famous former flames, including Jim Carrey, Kenny Chesney, and Bradley Cooper.

The Texas native was briefly engaged to Carrey in 2000, and five years later, she walked down the aisle with the country crooner. After only four months of marriage, the duo called it quits, but Zellweger remained fairly quiet about what caused their split.

“I’m an old-fashioned gal who doesn’t feel it’s appropriate to hang out your laundry on the lawn,” she told The Advocate in September 2016. “I feel you devalue yourself as a human being when you share very personal things with a bajillion strangers who are making fun of you. I don’t see that there’s any dignity in that.”

Scroll down for a closer look at Anstead and Zellweger’s whirlwind romance: 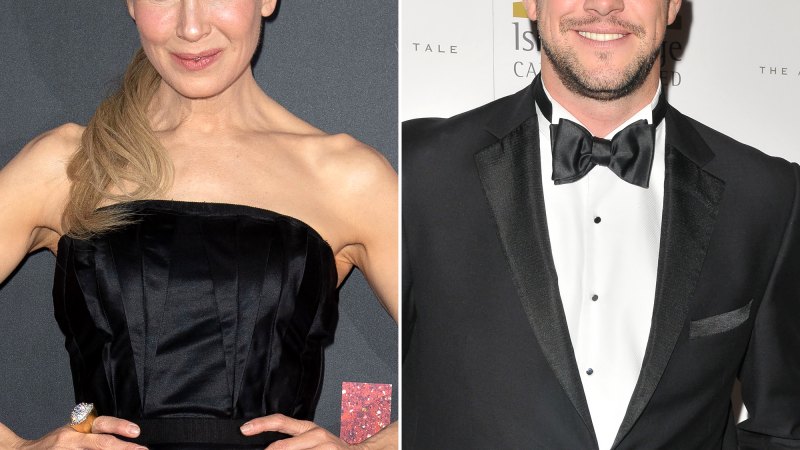 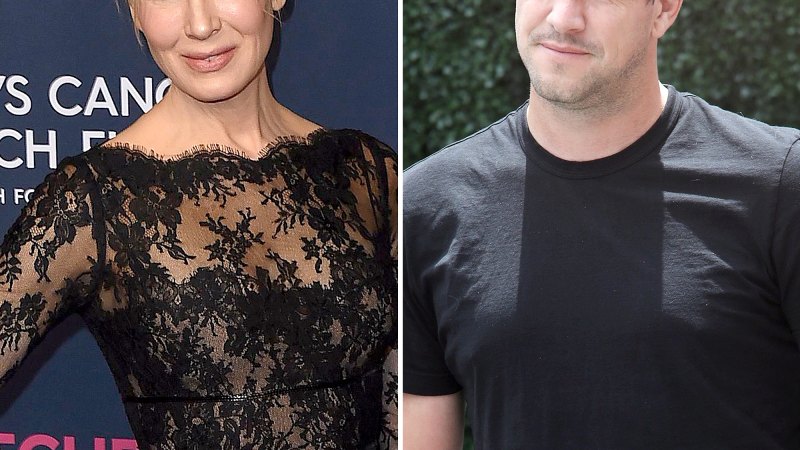 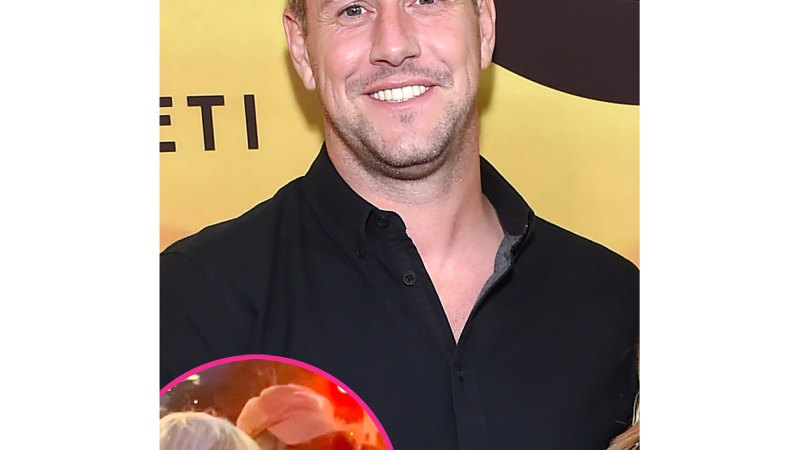 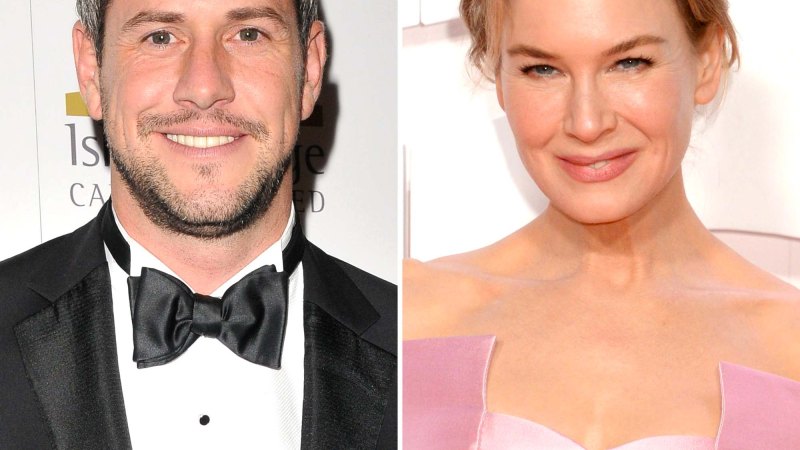 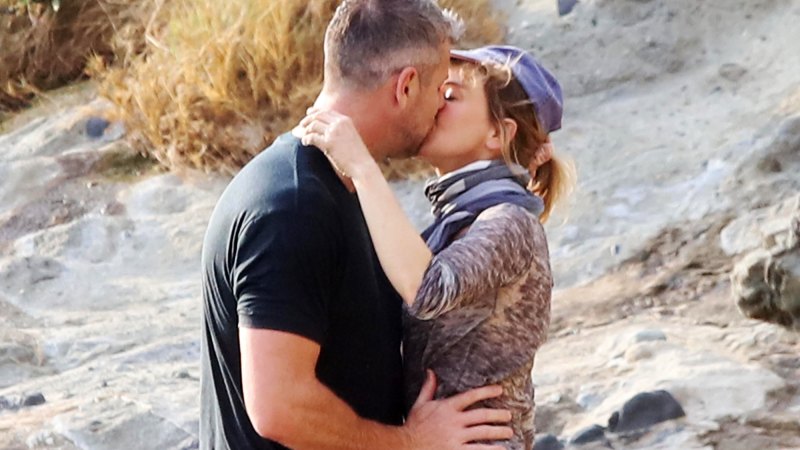 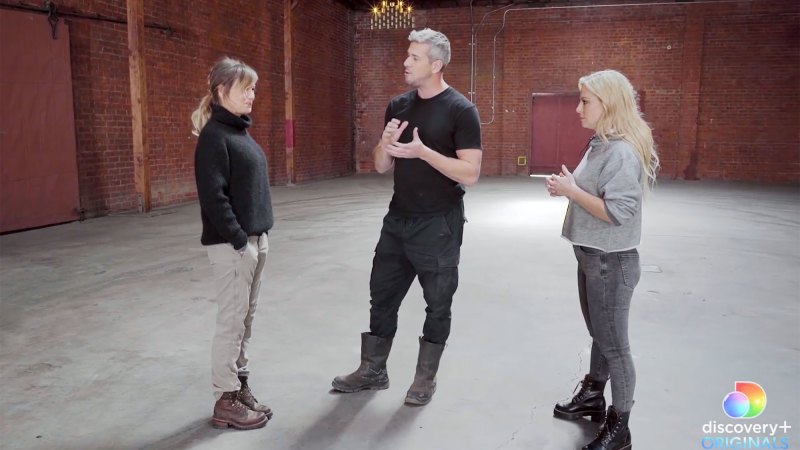 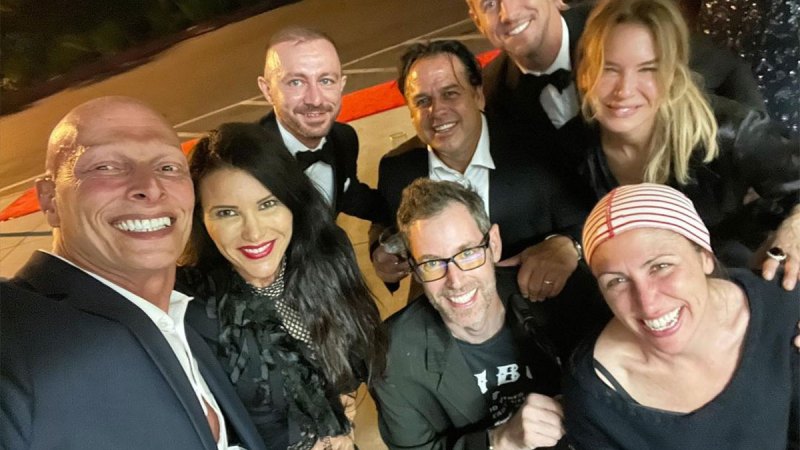 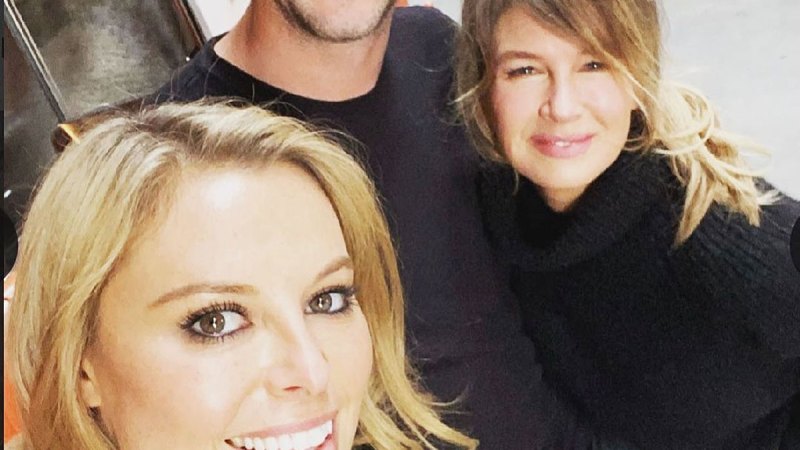 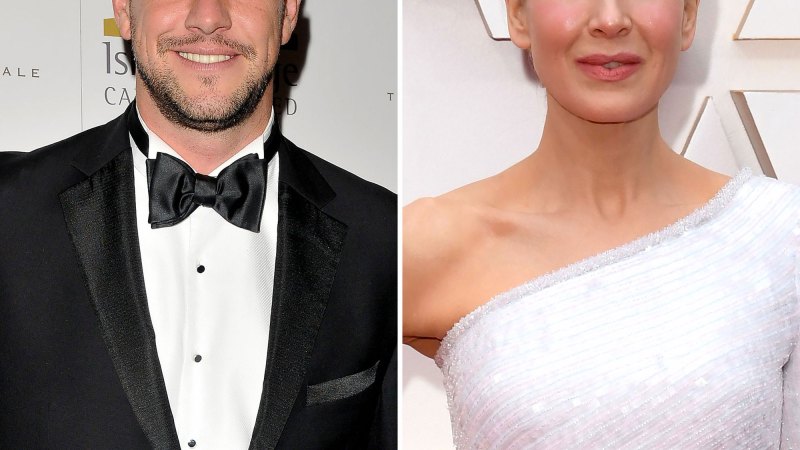 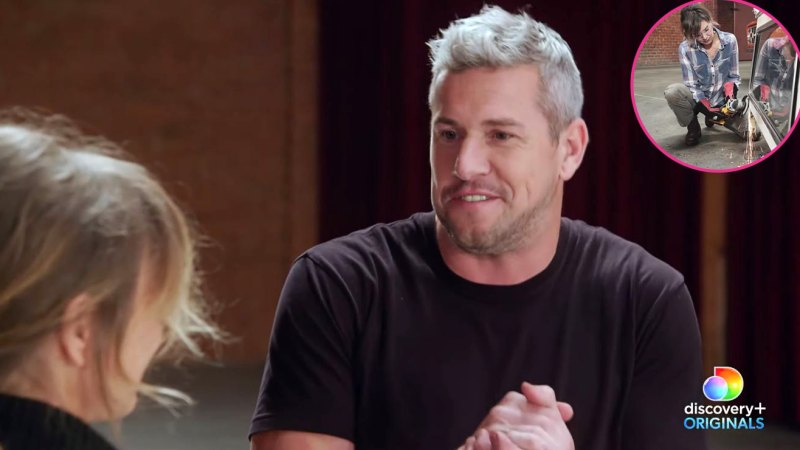