Southern Charm’s Austen and Madison’s Messy Split: What We Know 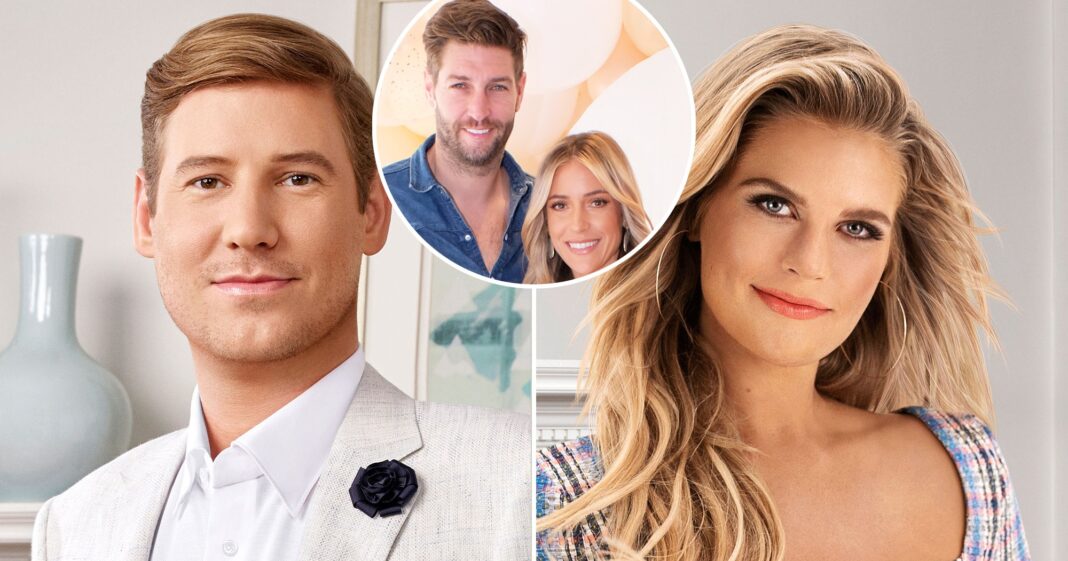 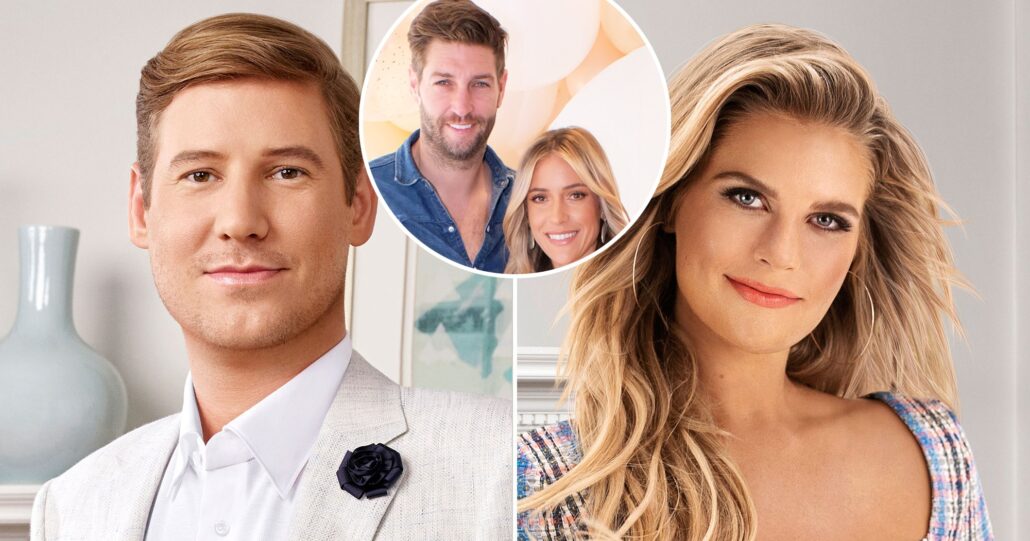 After dating Kroll, southern Charm fans met LeCroy, a single mother of son Hudson, during season 6 of the Bravo series, who joined the cast during season 4 in 2017. After the season 6 reunion aired in August 2019, the hairdresser told Us Weekly that the twosome’s relationship was “complicated” at the moment. That November, however, Kroll told Us at BravoCon that they were giving things another shot.

“Madison and I have certainly tried to go our own ways, and we find ourselves back with each other. I go to other people, and I’m like, ‘They suck. And you suck, and you suck,’” he told Us at the time. “She’s my personality. And I’m telling myself to quit fighting it. And it’s just not cut-and-dried sometimes. But, I mean, I think you love someone like this may be only once in your life. So, it would be silly to walk away from it. So, until all options are exhausted, Madison will be my person.”

Kroll and LeCroy started shooting season 7 of Southern Charm in February 2020. As production halted amid the coronavirus pandemic, the twosome discussed how best to handle the COVID-19 crisis. While LeCroy stayed home with her son, Kroll tested positive for coronavirus after partying in Charleston, South Carolina.

“Austen’s behavior during the shutdown was heavy on the drinking, sleeping until noon, and then playing video games,” LeCroy quipped during a December 2020 episode of the show. “Sorry, but major turnoff for me. We are on two different wavelengths here.”

As the pair’s tumultuous relationship continued to play out on the show, the salon owner exclusively told Us in December 2020 that she and Kroll split for good.

Kroll, for his part, told Us that watching the show back was “like being able to see [the signs] just right in front of my face.” He explained in December 2020: “I was like, ‘Austen, what are you doing?’ What you’re seeing [on TV] happened back in May, June, July. People assume that we broke up yesterday.”

While their relationship may be over, the drama between Kroll and LeCroy is just getting started — and Kristin Cavallari and Jay Cutler have found themselves in the middle of the former couple. Scroll through for a breakdown of everything we know: 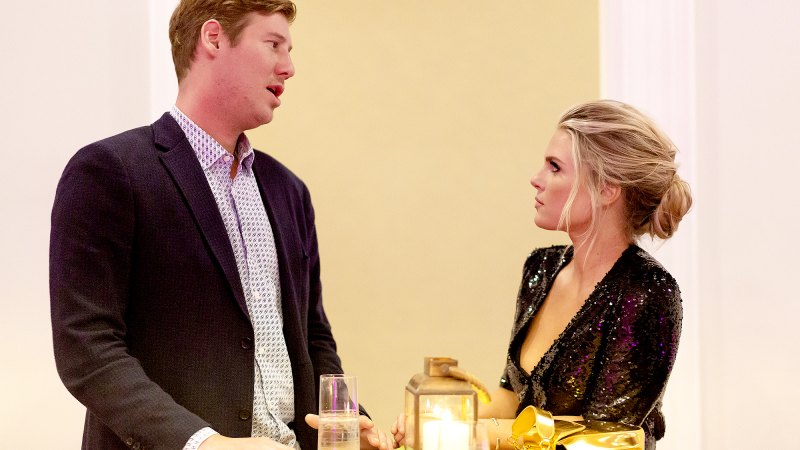 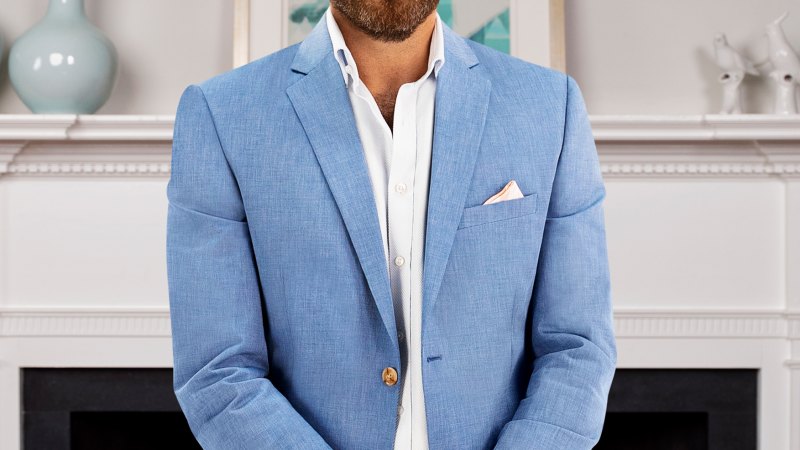 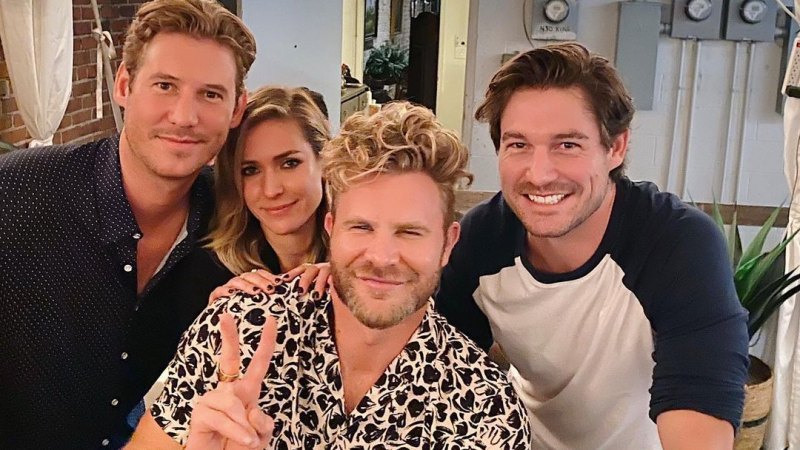 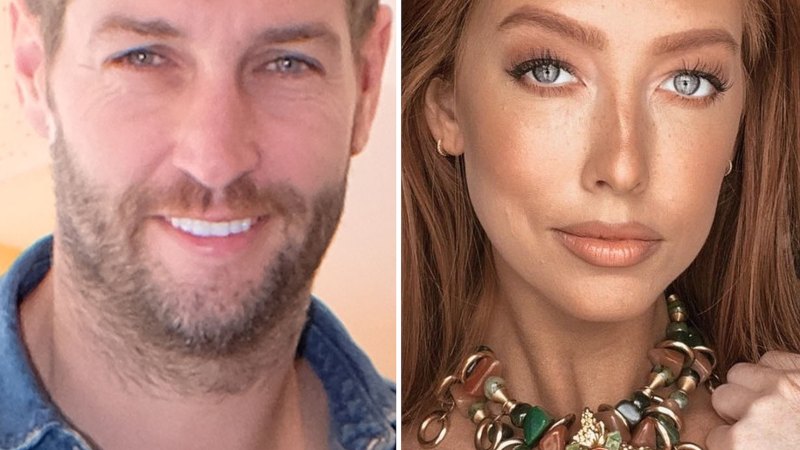 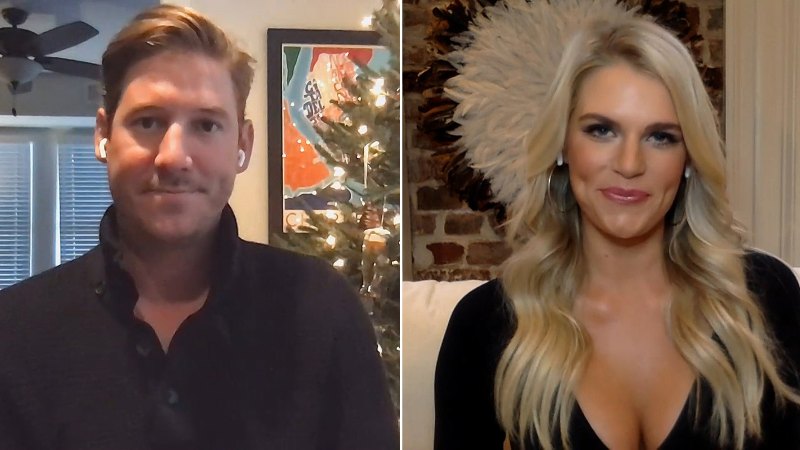 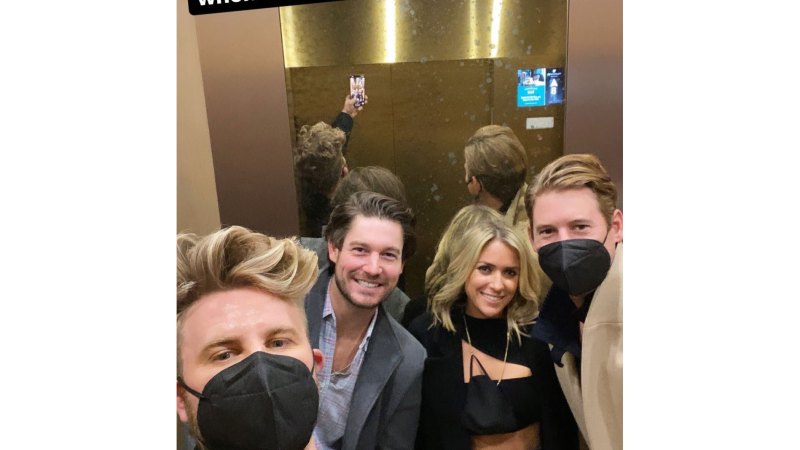 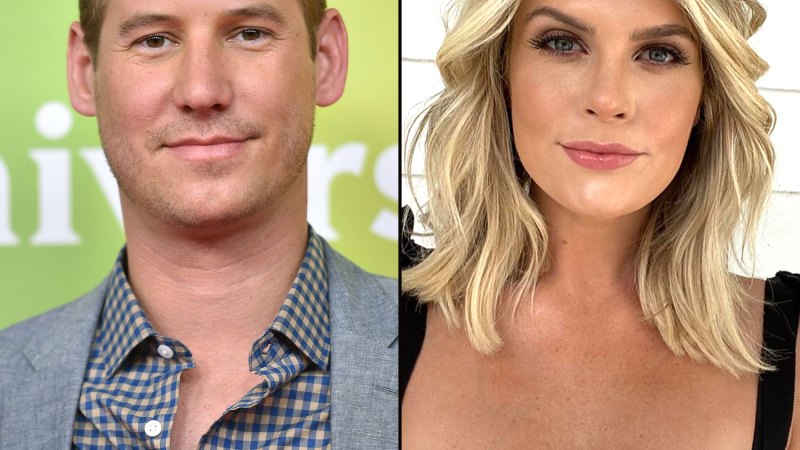 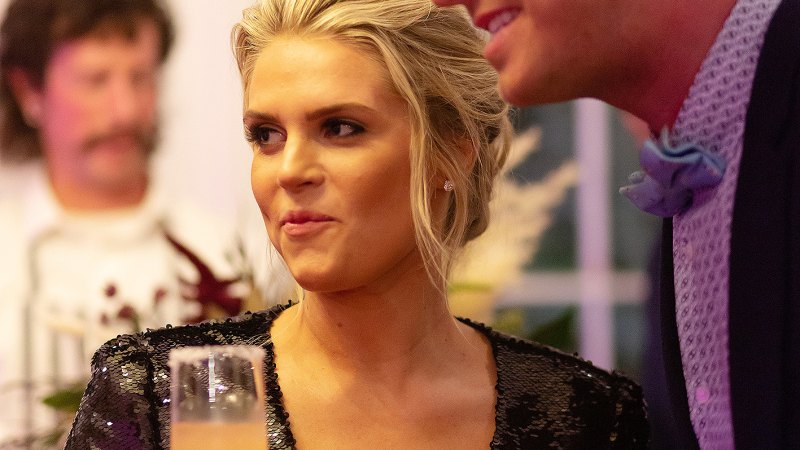 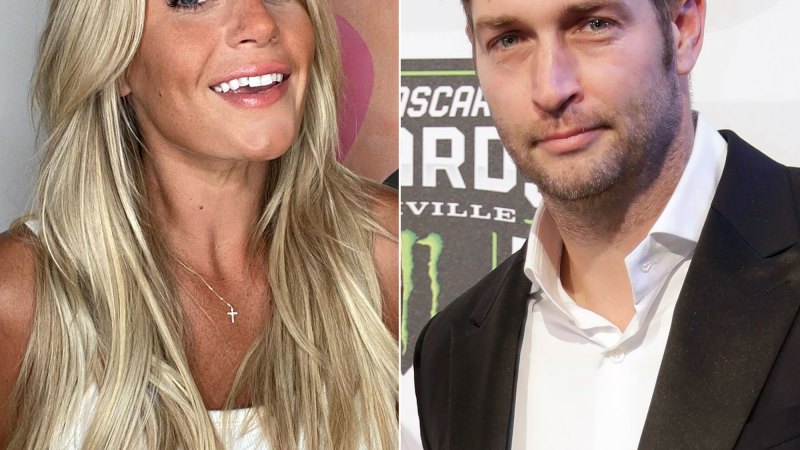 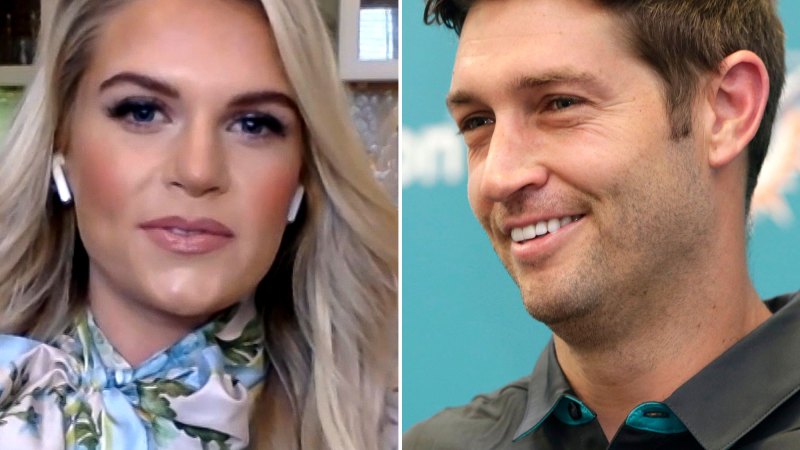