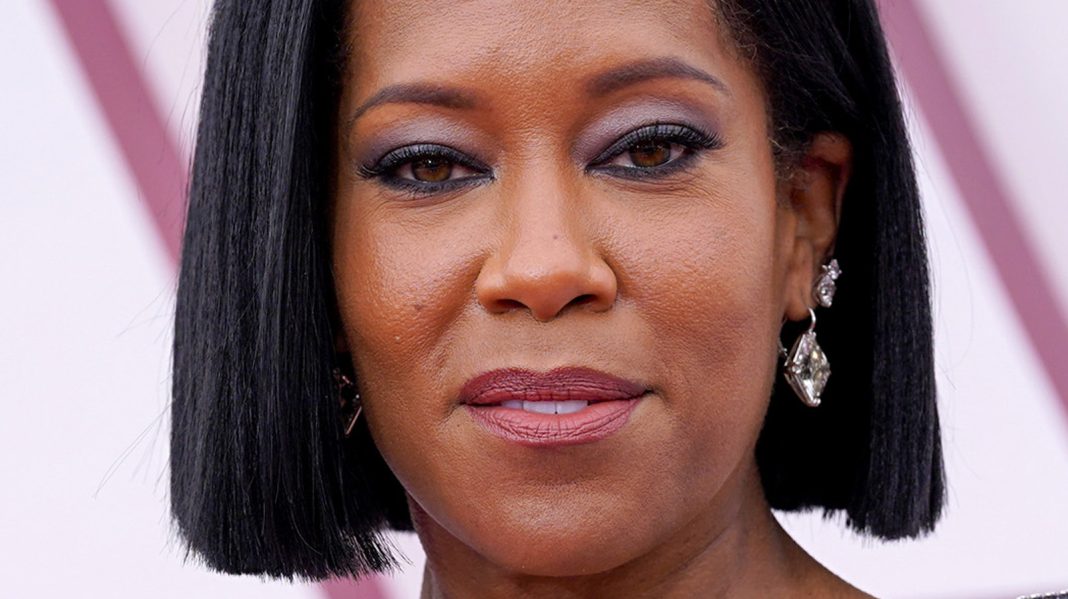 A few days after Ian Alexander Jr.’s death in January, actor Vivica A. Fox rushed to her friend Regina King’s side, and as she told Fox Soul’s “Cocktails and Queens” that the “Boyz N The Hood” actor was coping well, truly touched by everyone’s support during the difficult time. “She said to tell everybody that she’s gotten y’all’s texts. The outpouring of love for her, her family, her son, she appreciates it,” Fox said on January 26. “That was the beautiful thing … our community is right there for her.”

Now King has returned to the community in a big way, making her first red carpet appearance since January with friend and actor Naomie Harris. On June 10, King was in Santa Margherita di Pula in Italy for the Filming Italy 2022 festival, where she was honored with the Women In Power prize alongside Harris. She wore a stunning white two-piece gown with a fierce slit up her leg, and smiled for the camera on the red carpet and on the awards stage.

Fans are gushing about her bravery and strength to return to work. “She is so stunning and her strength is beautiful!” one fan tweeted. Another wrote, “It’s nice to see her out and about. Hopefully she’s hanging in there, all things considered. Obviously, she’s resilient so she’ll be okay.” Another fan wished her well, writing, “So good to see Regina again, sending her Love and Light.”