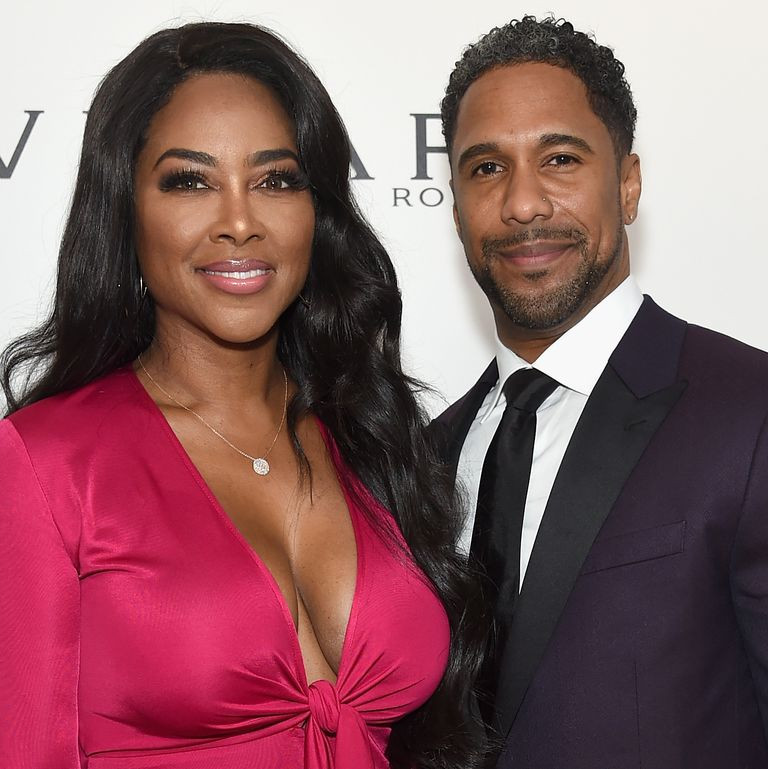 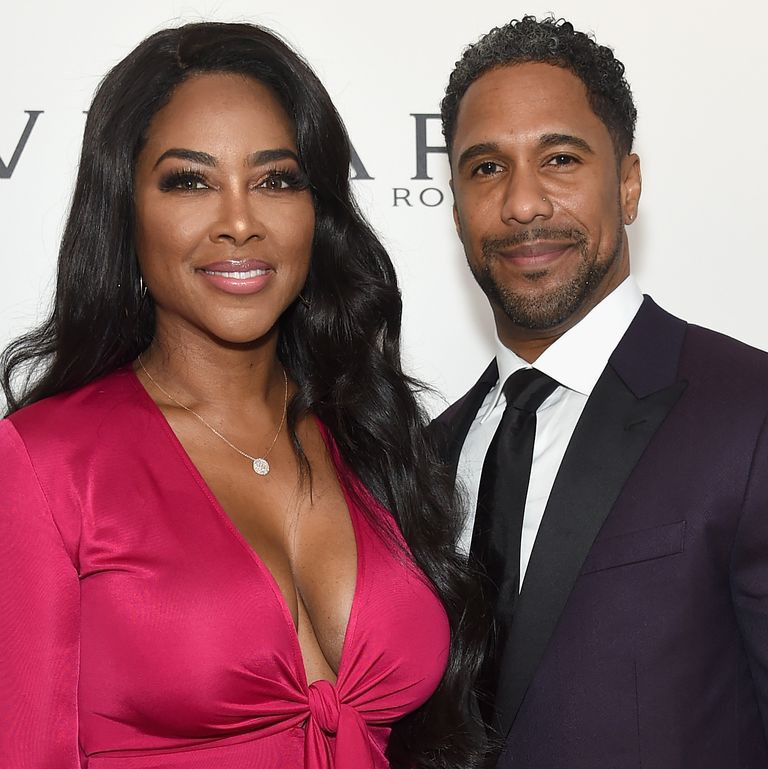 Kenya Moore has broken her silence on her separation from husband, Marc Daly. The Real Housewives of Atlanta star opened up in a new interview with PEOPLE in which she confirmed that they have not filed for divorce yet after announcing their breakup in September 2019. “I didn’t get married to quit,” Kenya told PEOPLE. “I love my husband. I don’t doubt that he loves me. Let me be clear, I took my vows seriously. I believe in for better and for worse and I believe in trying it all before you walk away, especially when we do have a child and we are a family.” Kenya isn’t so sure that Marc feels the same way. “I am hopeful, and have always wanted to work on our relationship. But I just don’t know if that’s even a possibility at this point, honestly,” she said. “Marc doesn’t seem to be there. I’d feel more comfortable calling it quits if I knew I’d tried everything and it still didn’t work. And we definitely didn’t do everything we could have done to save our relationship.” “It is with profound sadness that I regret to inform my fans that I am divorcing my husband Marc Daly,” Kenya said in a statement to PEOPLE at the time. “Due to recent and ongoing circumstances, I can no longer continue in the marriage. My sole concern and focus is and will always be my daughter, Brooklyn, my miracle baby. She was made in love and true commitment. I ask for our privacy to be respected moving forward.“ In a separate statement to PEOPLE, Marc said: “I have come to the difficult decision to separate from Kenya at this time. Our daughter has two parents that love her very much and in her best interests, this situation should remain as private as possible. I cherish our family’s good times together and will continue to co-parent in a loving way. Rumors, innuendo or false accusations only serve to hurt our family and will be addressed through counsel as the law permits. Please respect our privacy during this challenging period.” Addressing the rumors that led to her breakup with Marc, Kenya said: “I can tell you I’ve heard a lot of rumors about secret families. I can tell you that’s completely made up; there’s zero truth to that,” she clarified to PEOPLE. “In terms of infidelity, I’ve had no proof of that. That’s not our issue.” She went on to explain that splitting their lives between her home in Atlanta and his in New York City “had really been taking a toll” on their relationship.  “Marc opened up two new businesses and is opening up another,” Kenya explained. “It was frustrating for me that he kept opening businesses in New York, but listen — I want him to be successful and that’s how he feeds his family. So I couldn’t be selfish. But if you’re living in two different places, you have to be together during the times you are in the same place; either you’re both in NY and you’re both in Atlanta. And when we’d be in the same place, we weren’t always in the same place. So with the businesses, the distance, and the baby, it just became hard for us to figure it all out.” The couple also had problems communicating, according to Kenya. “We communicate in very different ways,” she said. “If the communication were better and more open and honest, I think we could solve our problems.” Kenya said that she asked Marc to go to counseling, but he has not agreed to do so. “Counseling could be a big proponent in flushing out issues a couple may have. Then after a considerable amount of time and effort, you can make the decision whether you can come to a common ground and you can still work on the relationship or not. And I never got that opportunity,” she said. “I’m not saying that opportunity may not exist in the future. But I just don’t have a complete sense of if that’s something that he’s still willing to do.”  Despite their drama, Kenya still called Marc an amazing father. “Marc is a phenomenal dad to Brooklyn. He is completely and absolutely in love with her. He has been spoiling her and I really just can’t stand that part, but the good part is that he’s a really loving and doting dad. If he’s not there, he’s FaceTiming her several times a day. It’s just a really beautiful thing to see. To have wanted this for so long and for it to actually be my reality, is really kind of beautiful.” Kenya Moore and Marc Daly who secretly tied the knot at a secret St. Lucia ceremony in June 2017, welcomed their first child, a baby girl named Brooklyn Doris Daly in November 2018.