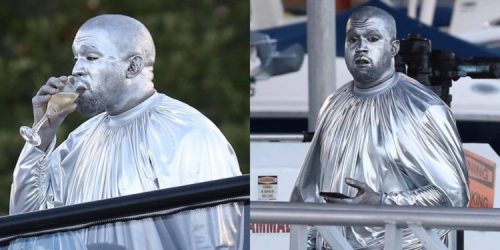 in silver painting all through the production. Kanye premiered his new opera, dubbed “Mary”, a production Kanye dedicated a to honor of Jesus’s virgin mother in Art Basel in Miami.

The play portrayed the Nativity story … in which Mary miraculously became pregnant and gave birth to Jesus in Bethlehem, welcoming royal visitors from distant lands for the occasion.

As for what the silver outfits might mean … it’s anyone’s guess. Kanye and co. may be playing angels of some sort, or maybe Christmas stars guiding the way? Time will tel. See

BBNaija’s Tacha Finally Replies Jaaruma, Angela Okorie And Others That Called Her An Ingrate (Video)more photos below: 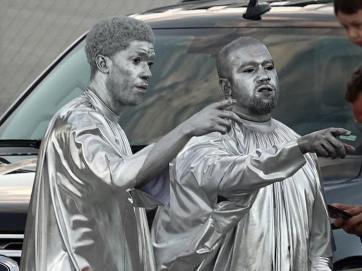 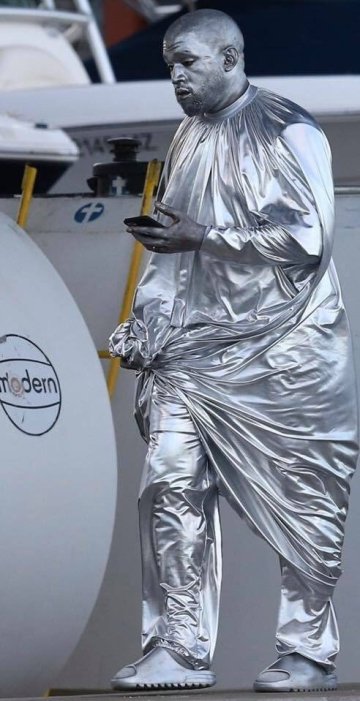 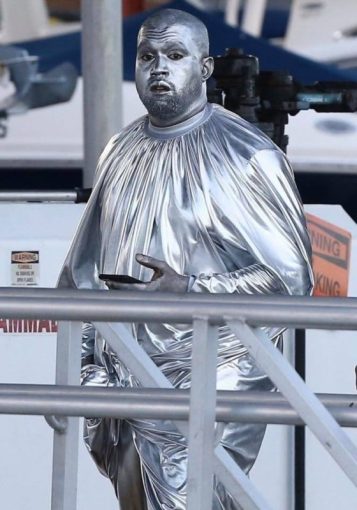 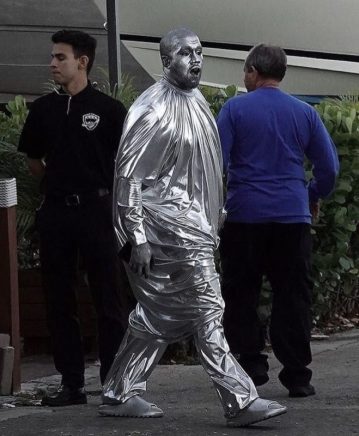 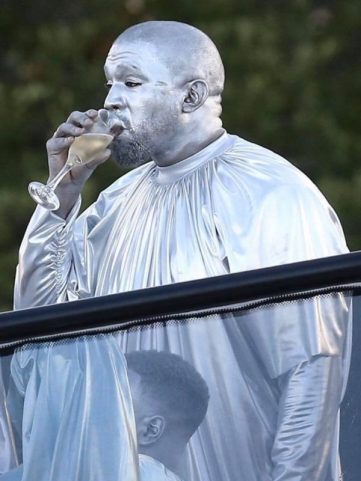