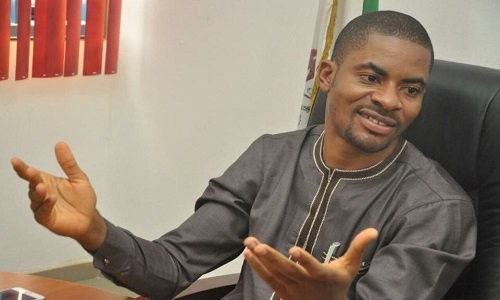 The National Chairman, Board of Trustees, Peoples Democratic Party, Sen.Walid Jibrin, said on Wednesday that Biafra would be realised only by referendum and not quit notice.

Jibrin stated this while speaking with newsmen in Nasarawa, Nasarawa State.

He said that he would not support any group to bring division in the country, adding that peace and unity were the necessary requirements for the development of any nation.

According to him, if truly the Igbos want their country, it is only referendum that will grant that independence.

He cited Britain which conducted a referendum on European Union membership, saying that due process must be followed before granting independence to any group.

He cautioned that agitations should be devoid of crisis and called on Nigerians to see themselves as one.

The BoT chairman also advised politicians and other groups, who had formed the habit of instigating youths to foment trouble in the society, to desist from such acts.

He said that the people should offer positive guide to the youths “for the growth and development of the nation”.

“If Igbos want their own independence as Biafra, is it enough for the Northern youths to give them quit notice to leave the north to their states?

“The answer is no. I will not instigate any youth to do that, and `quit notice’ is not a good word. This quit notice will not bring peace.

“We must live together, live in unity, unite ourselves and we should not threaten anybody as everybody has the right to live in Nigeria and we don’t have to call for war,” he said.

Jibrin urged Muslims and other Nigerians to use the lesson of Ramadan to continue to preach peace, unity and love irrespective of ethnic, religious and political affiliation.

He urged Nigerians to be law-abiding, respect constituted authorities and to shun negative tendencies and pursue interests of peace and national development always.