Prince Harry made sure his late mom, Princess Diana, got flowers on Mothering Sunday 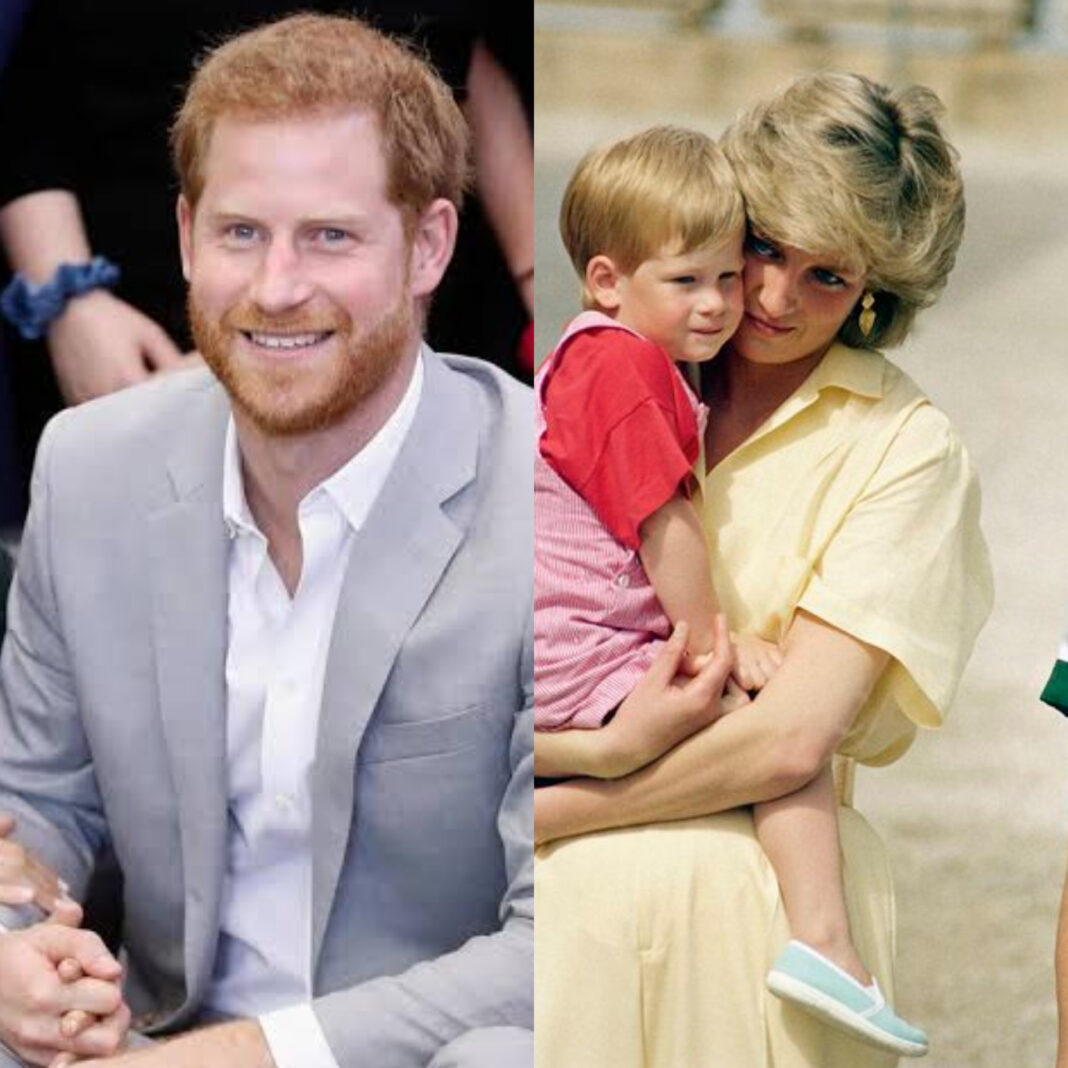 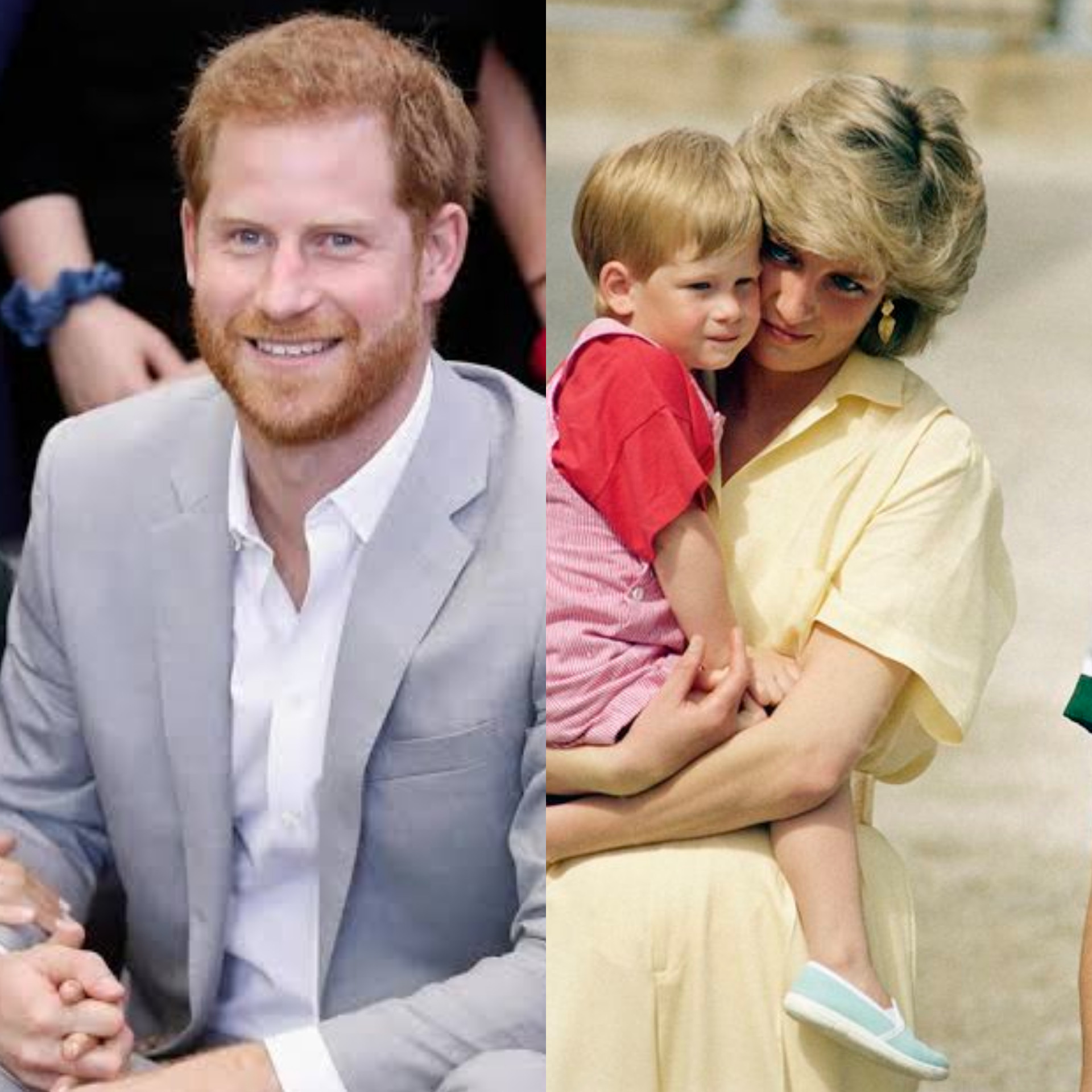 Despite being in the US, Prince Harry managed to honor his mother Princess Diana this year, by ensuring flowers were laid at her gravesite in Althorp, Northamptonshire, for Mothering Sunday, March 14.

Now aged 36, a father and a husband still honored his late mum who he says still mothers him till this day

Harry during his interview with Oprah Winfrey, revealed that it was the money that his late mum, Diana, left for him in a trust that enabled him to set up himself in Canada.

Harry’s elder brother, Prince William, and his wife Kate Middleton marked the occasion by tweeting cards made by their children, Prince George, 7, Princess Charlotte, 5, and Prince Louis, 2, for their own mum.