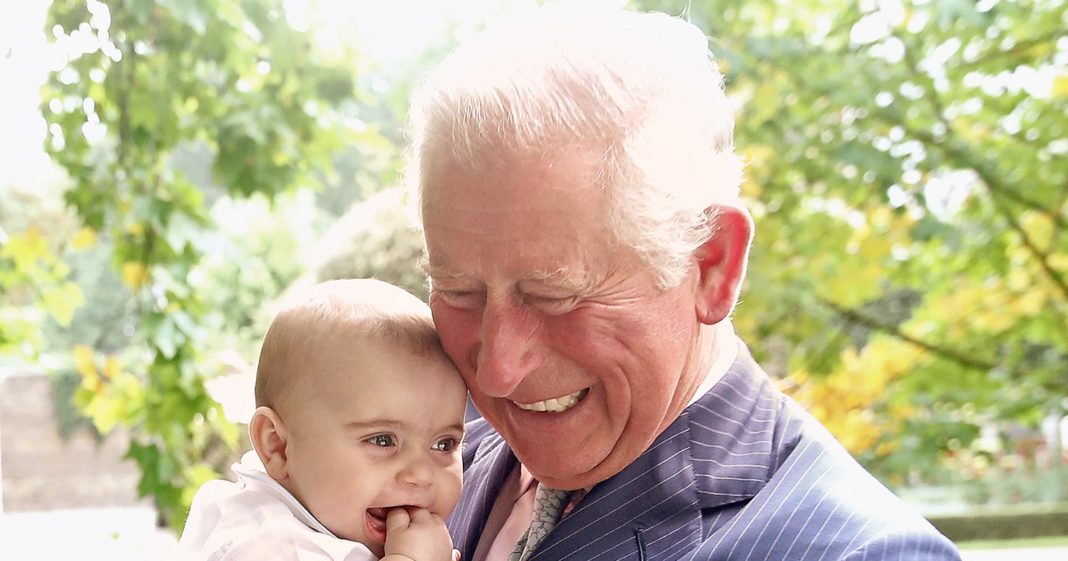 How sweet it is! Clarence House released a series of new photos of Prince Charles and the British royal family to mark His Royal Highness’ 70th birthday.

The adorable images, which were taken in London on September 5, feature the Prince of Wales; his wife, Duchess Camilla; his sons, Prince William and Prince Harry; William’s wife, Duchess Kate, and their three children, Prince George, Princess Charlotte and Prince Louis; and Harry’s pregnant wife, Duchess Meghan. The set also includes never-before-seen solo photos of Charles from the past few months.

A source recently told Us Weekly exclusively that Harry, 34, and Meghan, 37, had not told anyone that they were expecting when the family portraits were taken. The source added that nanny Maria stood near photographer Chris Jackson and made silly faces to get the children’s attention. Louis was “so well behaved,” the insider noted. “He is the most adorable, placid little boy you will ever meet!”