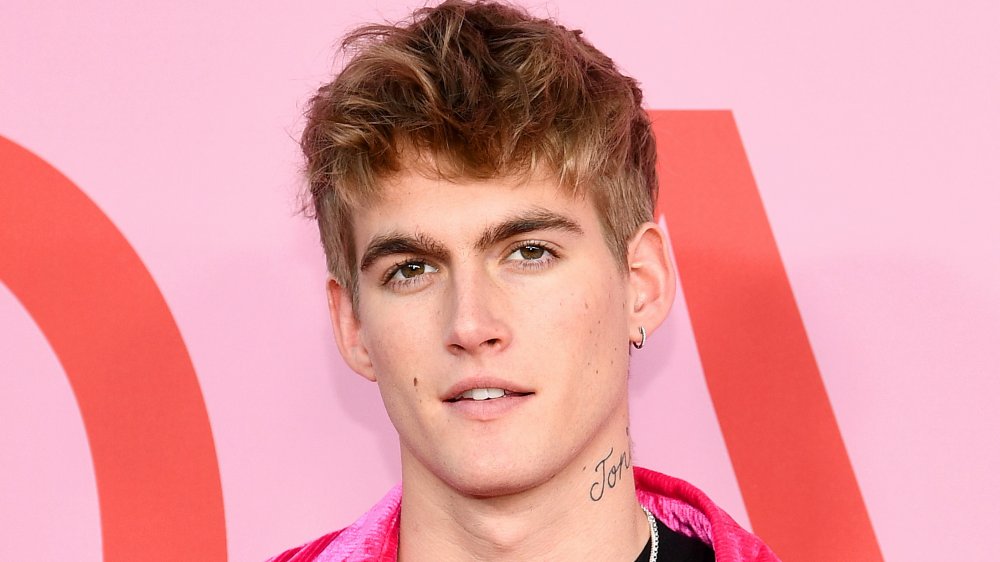 Shortly after Presley Gerber shared his face tattoo with the world via Instagram, he was back on the platform defending his new ink. “You don’t know how I feel. You’re not in my head,” Gerber said in a clip captured by a Twitter user. After being asked about the meaning of the tattoo by an online follower, Gerber replied, “I don’t feel very understood, I guess.” According to Page Six, he later added that he has felt misunderstood his “entire life.”

The outlet also reported that Gerber told viewers he wouldn’t have gotten the tattoo in the first place if he personally thought it would be problematic. “If I thought this was going to ruin my face or I didn’t want this, I wouldn’t have done it. I think that’s a pretty obvious thing.”

Some social media homies came to Gerber’s defense. “Imagine having a bunch of strangers only value your good looks/famous genetics to the point that they condemn you for ‘ruining yourself’ with a face tattoo,” penned one follower. “Way to reduce a person to being merely a model for your enjoyment. Pretty sure he can do what he wants with his skin shell.”

Gerber closed with one final message for his haters. “I just wanted to come on here and be like, if anyone has s** to say to me about this or anything else and my family or how I grew up or anything,” he said, “I will give you my address, I promise, and you can come say it to my face.” Yikes!

Speaking of face, that controversial tattoo wasn’t his first piece of ink, and it probably won’t be his last.