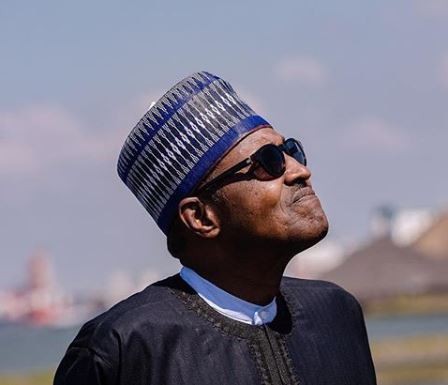 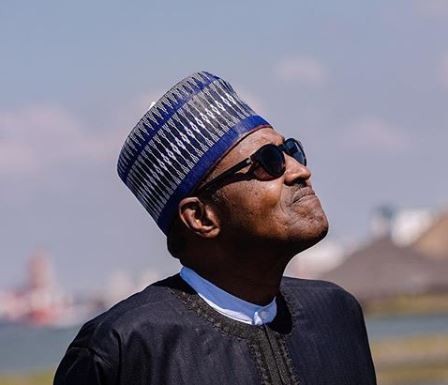 The Peoples Democratic Party (PDP) has described President Buhari’s 2019 New Year speech as ‘pathetically empty and shows that he has finally given up, following his irredeemable rejection by Nigerians’.

The statement signed by Kola Ologbodiyan the National Publicity Secretary says, ‘President Buhari could not articulate any concrete commitment on any sector of our national life, not only that he is bereft of ideas, but also because he has lost projections, having realized that Nigerians are not ready to give him a second term in office’.

Even when he admitted in his opening that the turn of the New Year is a time for stock-taking and unfolding of new prospects, Nigerians are invited to note that Mr. President, in his entire speech, could not point to any single achievement he made in the out-going year, neither could he unfold any development prospect for the New Year.

Indeed, any discerning mind could see that President Buhari has finally switched into valedictory mode, having realized that Nigerians have seen through the falsehood, lies and deception that have characterized his incompetent and corrupt presidency for almost four years.

President Buhari has no prospects on security despite the daily killings in the land. Even as a Commander-In- Chief, he has no words for our gallant troops daily laying down their lives, fighting insurgents in the North East. He had no soothing word for the victims of bloodlettings in various parts of the country.

Furthermore, President Buhari had no prospects on our ailing economy. He has no plans for our grossly under-performing power sector; nothing on health, education, agriculture, transportation, commerce and industry. He has nothing on job creation, empowerment of our entrepreneurs, and no blueprints for increased foreign direct investments into our nation.

President Buhari said nothing about burning labour issues in the country. He also choose to overlook  the ASUU strike that has crippled our tertiary institutions. He has no plans on how to shore up the value our naira, increase purchasing power of citizens and reduce the high costs of goods and services in our land.

Instead, President Buhari, dwelt on unnecessary diatribes, finger- pointing, hate speech and fixation on the 2019 general elections, in which an imminent defeat awaits him and his party, the All Progressives Congress (APC).

The PPCO therefore calls on Nigerians to rescue our nation from President Buhari and his cabal by working harder in rallying behind our Presidential candidate, Atiku Abubakar, who has already articulated practical templates to reposition our nation and return her to the path of good governance, political stability and economic prosperity.