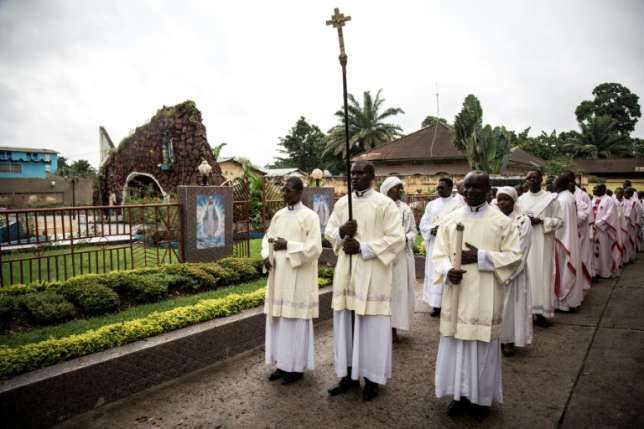 Congolese police have released a Catholic priest hours after they snatched him this weekend following a mass in Kinshasa, the cleric said Sunday, amid spiralling tensions between the church and the government.

Security forces had grabbed Father Sebastien Yebo outside his church on Saturday morning, beaten him and thrown him into a jeep, with witnesses describing the incident as a “kidnapping”.

Yebo told AFP he was let go in the afternoon after several hours of interrogation over his alleged links with the Kamwina Nsapu militia.

The guerilla movement, based in Kasai province, has been leading a bloody rebellion since 2016 against moves by President Joseph Kabila to extend his stay in power.

Meanwhile the church, along with political opposition figures, has spearheaded huge anti-Kabila rallies in recent weeks, calling on the leader to step down.

Yebo said police had levelled “strange” accusations at him on Saturday.

“They said I was the financial backer of the Kamwina Nsapu,” the priest said.

“Where would I find money, poor as I am?”

The respected National Episcopal Conference of Congo (Cenco) had called for Yebo’s release on Saturday.

In a statement, the group denounced the government’s “ongoing crackdown on priests, monks and nuns, with some being molested, beaten and arrested without any valid motif”.

Kabila, 46, has been in power since 2001, at the helm of a regime widely criticised for corruption, repression and incompetence.

His constitutional term in office expired in December 2016 but he has stayed on, stoking a bloody spiral of violence in the Democratic Republic of Congo.

Under a deal brokered by the powerful Catholic Church, he was allowed to stay in office provided new elections were held in 2017.

The authorities then postponed the election until December 23 this year, citing what they said were logistical problems in preparing for the vote.

The delay, coupled with the mounting violence, has placed Kabila on collision course with the church, which has a prominent role in the DR Congo due to its educational and social care work. 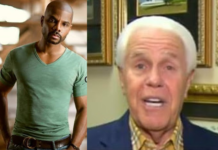 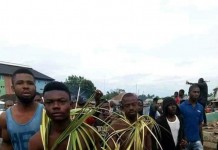 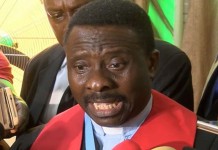 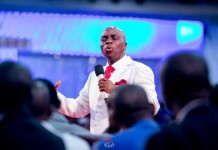 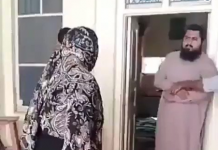 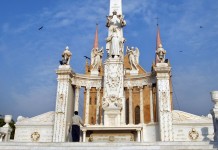