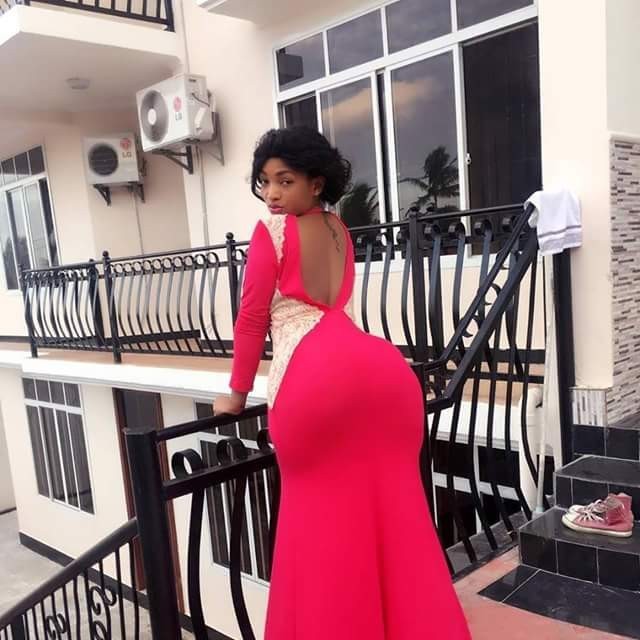 The Tanzanian showbiz industry has been thrown into mourning following the death of popular video queen and socialite, Agnes Masogange.

She was featured on LIB severally. See here

According to Tanzania’s EATV, Masogange succumbed to pneumonia and low blood pressure at 4pm on Friday, April 20 at Mama Ngoma Hospital in Dar es Salaam, Tanzania. She was age 28. 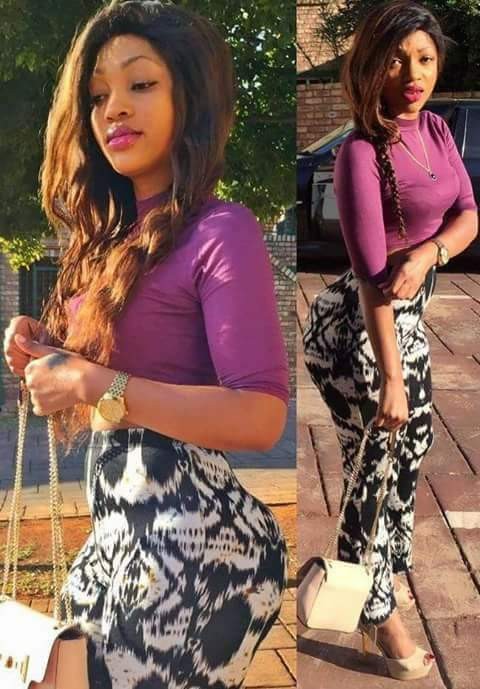 Confirming news about Ms Masogange’s death, Dr. Kihama Ngoma said the video vixen had been admitted to the health facility for four days.

Her body has been moved to Muhimbili National Hospital, comedian Steve Nyerere says. 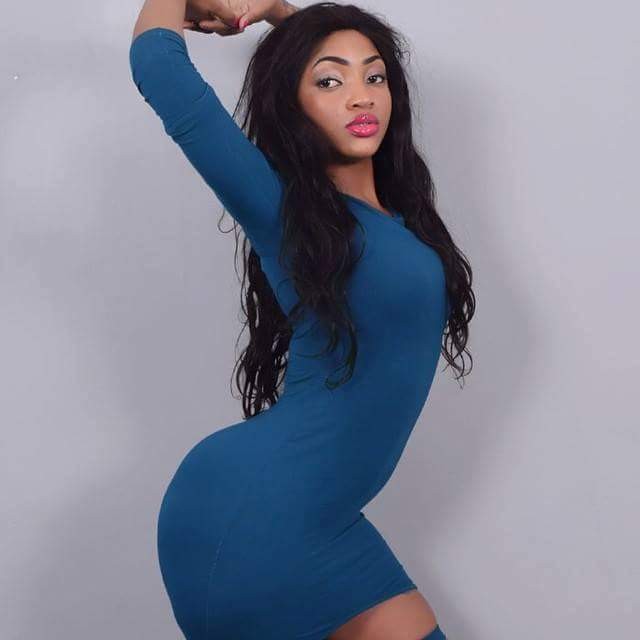 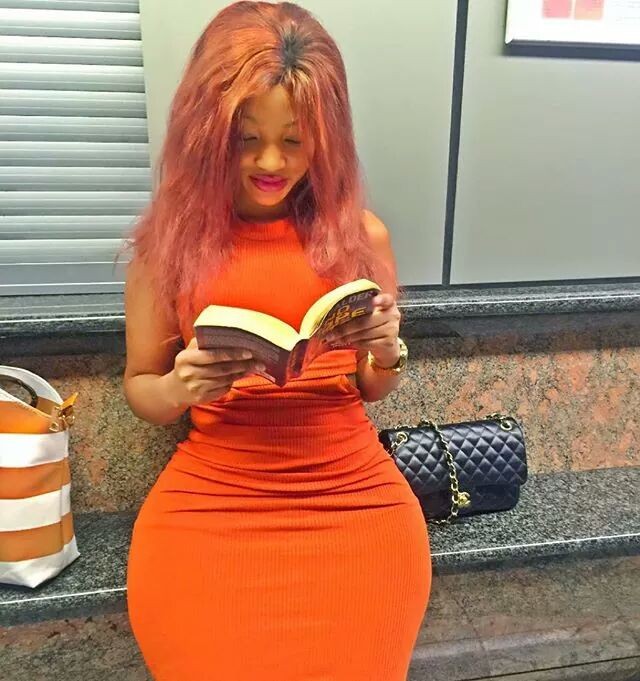 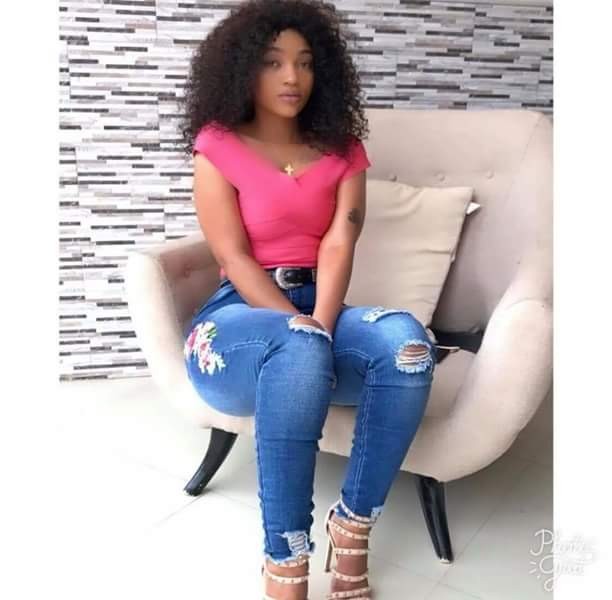 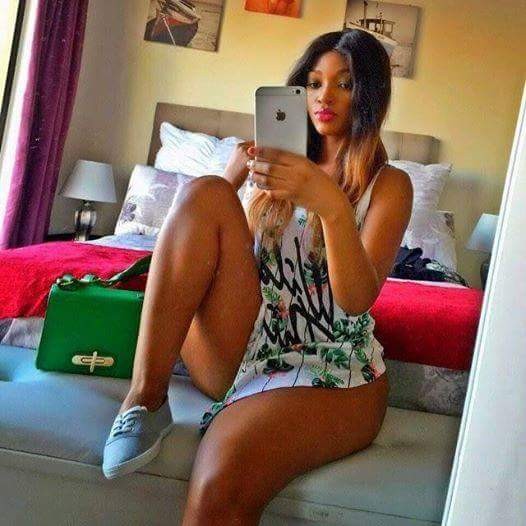 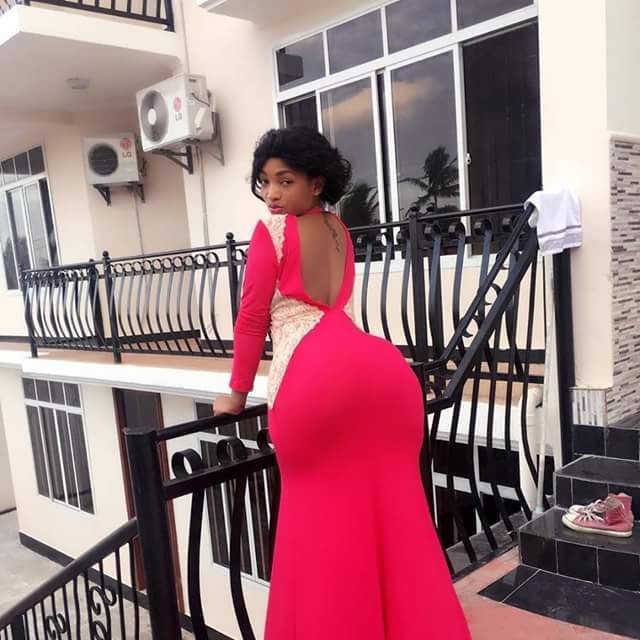