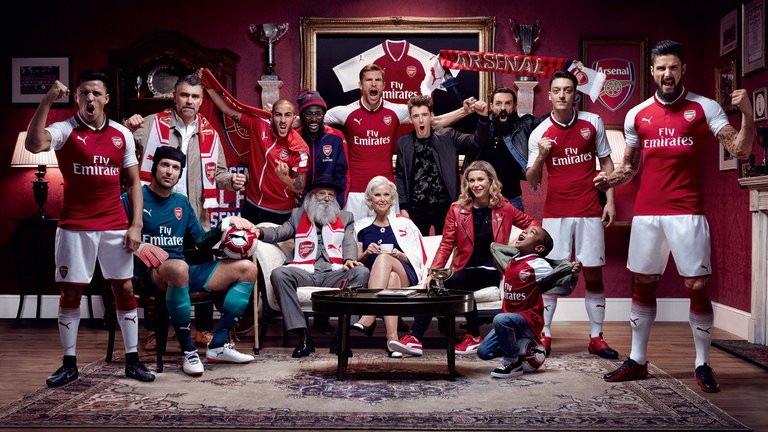 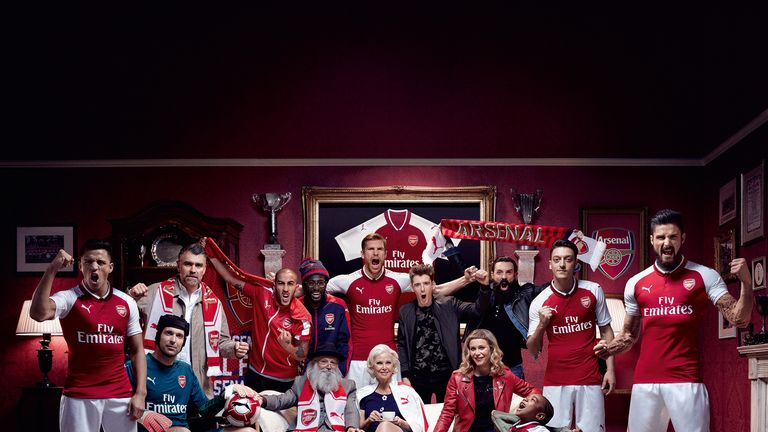 All 20 Premier League sides have revealed their new home strips for 2017/18 – but which ones get your vote?

Following the unveiling of Manchester United’s home strip for the forthcoming campaign, we now have a complete set in the top flight.

There’s plenty of new gear for the 2017/18 campaign but what’s your favourite? Cast your votes below using the “upvote” and “downvote” options…

Sky Sports will show 126 matches from the new Premier League season, all of which are available in Ultra HD on Sky Q.