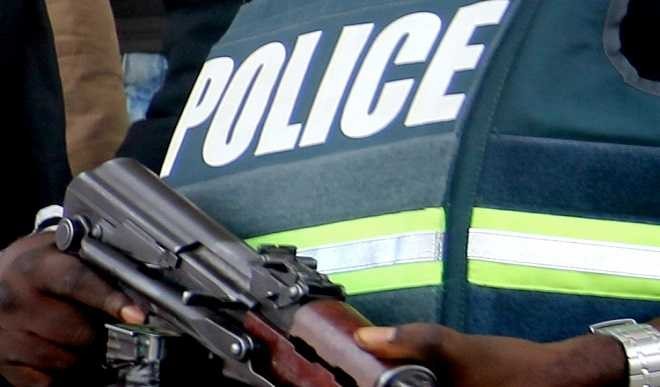 The Nasarawa State Police Command said on Sunday that a police officer, Thomas Agada, in the early hours of Sunday, shot and killed himself at Masaka in Karu Local Government Area of the state.

The command’s spokesperson, Kennedy Idirisu, told the News Agency of Nigeria in Lafia that late Mr. Agada served at the Police command in the FCT, but resided at Masaka, where the incident occurred.

Mr. Idirisu explained that before killing himself, the deceased had shot and injured his wife and maid at their shop around De Memories Hotel in Masaka.

He said the wife and maid were currently receiving treatment at the Asokoro General Hospital in the FCT, adding that investigation had begun to ascertain the motive behind the shooting.

“We cannot say for sure now what could have led to the dastardly act but we believe that the wife, currently being treated would, be of great help to our investigation, once she stabilises,” Mr. Idirisu said.