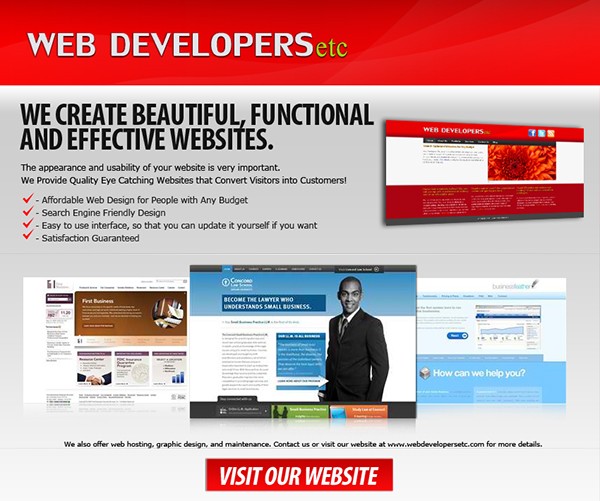 Sgt. Thomas Agada who committed suicide on Sunday reportedly drank a bottle of beer before shooting his wife and her maid with an AK47 rifle at her restaurant in Nyanya Gwandara area of Karu Local Government of Nasarawa State.

Checks revealed that Agada, who was attached to the Special Protection Unit of the Federal Capital Territory Police Command, had just finished night duty when he carried out the attack on his victims.

A hotel worker, who simply identified herself as Lydia told Northern City News on Tuesday that Agada drank some beer at Hotel ‘D Memories’ before the incident.

She stated that the late sergeant did not finish his drink before storming out to the restaurant being run by his estranged wife popularly known in the area as Madam Angela.

Lydia said, “The policeman came into our hotel around 9am on Sunday and ordered for a bottle of beer. But while sipping his drink, he was looking in the direction of his wife’s restaurant which was nearby.

“After some minutes, he stood up and left his beer, saying, ‘Today is the end of this woman since she had chosen to divorce me.’

“The next thing we heard was gunshots and we all ran out to the scene to find the policeman lying dead on the ground and his wife and her maid in pains.”

Our correspondent learnt that the deceased was depressed over the break-down of his marriage which saw the wife leaving their matrimonial home a few months ago.

It was further gathered that Agada was annoyed when he learnt that his wife was involved in a relationship with another man.

A source close to the family said Angela had a child for the late sergeant before their union broke down.

The source said Agada was still in love with his former wife, adding that he was disturbed over the wife’s relationship with a man suspected to be her lover.

The Police Public Relations Officer, Nasarawa State command, DSP Kennedy Idirisu confirmed the incident, saying Agada shot his former wife and her maid before turning the gun on himself.

“We cannot say for sure now what could have led to the act, but we believed that the wife of the deceased currently receiving treatment would be of great help to our investigation once she stabilises,” he said.