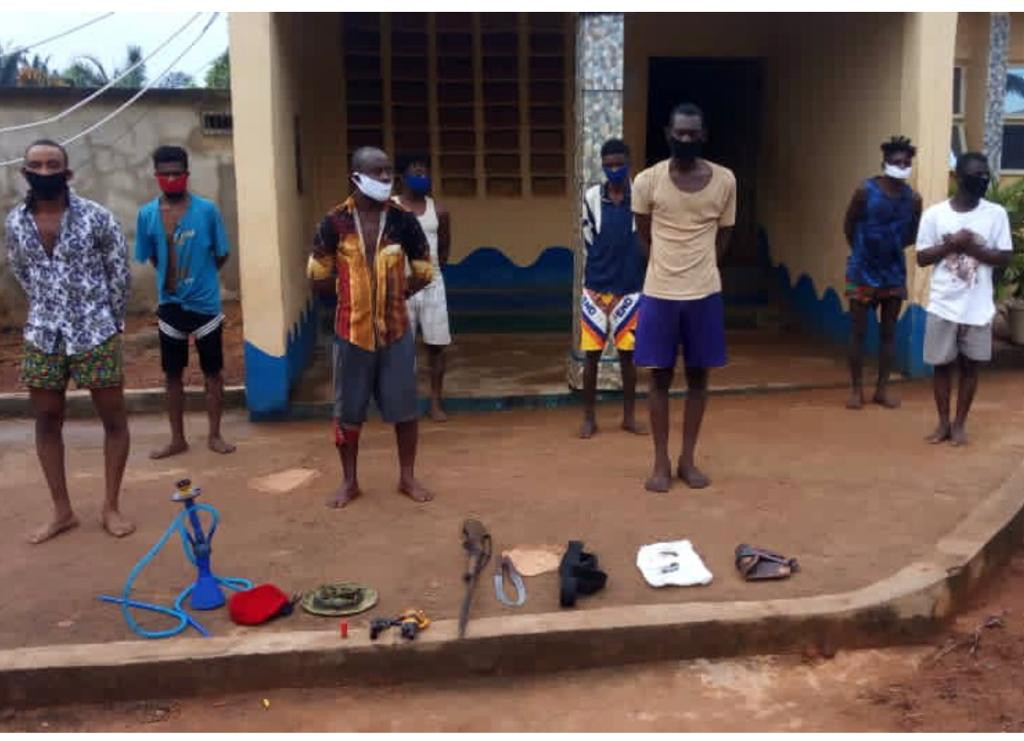 He added that the state commissioner of Police, CP MB Kuryas while commending the joint patrol team led by the Area Commander Ihiala for a gallant performance, reassured residents of the state that the Command would be relentless in taking the battle to the doorstep of criminal elements hell-bent on fomenting trouble in the State and bringing them to book.

Share
Facebook
Twitter
WhatsApp
Pinterest
Linkedin
ReddIt
Email
Print
Tumblr
Telegram
Mix
VK
Digg
LINE
Viber
Naver
Previous articleOmoni Oboli responds as a follower calls her out for kissing RMD on TV despite being a married woman
Next articleSpending money on a woman just because you are dating her is not generosity, it is stupidity – Reno Omokri tells men