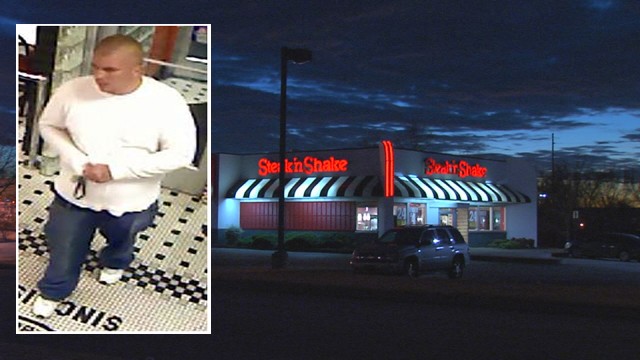 The Kano State Police Command said on Friday that it had arrested five suspected armed robbers and car snatchers in the state.

The Public Relations Officer of the Command, DSP Magaji Majiya, disclosed this while briefing newsmen in Kano.

He said the suspects were apprehended within the last one week, following a special operation during which a clampdown on car thieves and snatchers was launched.

“The command’s operatives busted a syndicate at Kuntau Village, Dorayi Babba behind forestry, where two motor vehicles were instantly recovered from them.

“Another syndicate of car thieves was smashed at Gwagwarwa Qtrs, Nassarawa Local Government Area (LGA), in which a Golf Wagon motor vehicle was recovered.

“Similarly, another car thief was arrested at Tsamiya Babba in Gezawa LGA, where he led detectives to the recovery of two stolen motor vehicles,“ he said.

Majiya said during the operation, no fewer than five different brands of motor vehicles were recovered from the suspects.

He said the command would continue to pursue criminals with a ‘frightening speed’ with a view to tracking them down.

He said as soon as the investigation was concluded, the suspects would be arraigned in the court for appropriate prosecution.

According to him, the command had also mounted a tactical operation point on all entries and exits of the city in order to arrest any suspicious person(s), vehicles or any incriminating items.

“Owners of the recovered motor vehicles have already been identified, and the vehicles will be handed over to them as soon as investigation is completed,” Majiya said.

He, therefore, urged the general public to continue to cooperate with security agencies to enable them to track down all forms of criminals in the State.