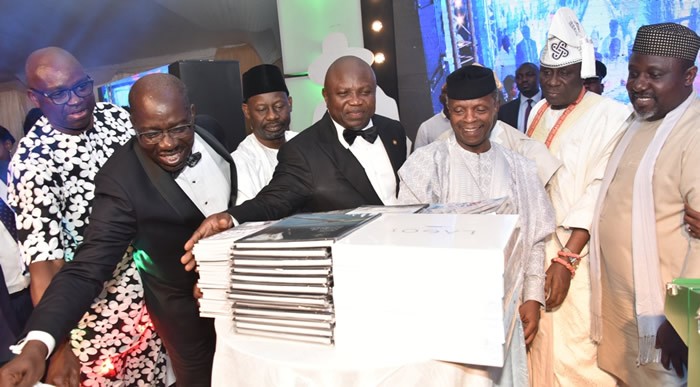 Despite his political differences with the ruling All Progressives Congress, Ekiti State Governor Ayodele Fayose has celebrated with Lagos State as it marks 50 years of its founding.

Fayose has beeen unsparing in his criticisms of his APC-led government, himself being in the opposition Peoples Democratic government. 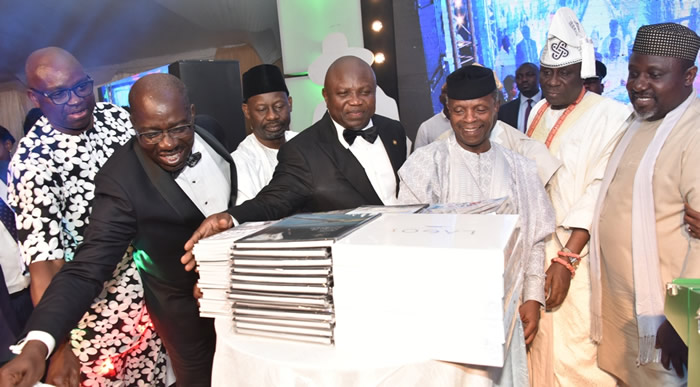 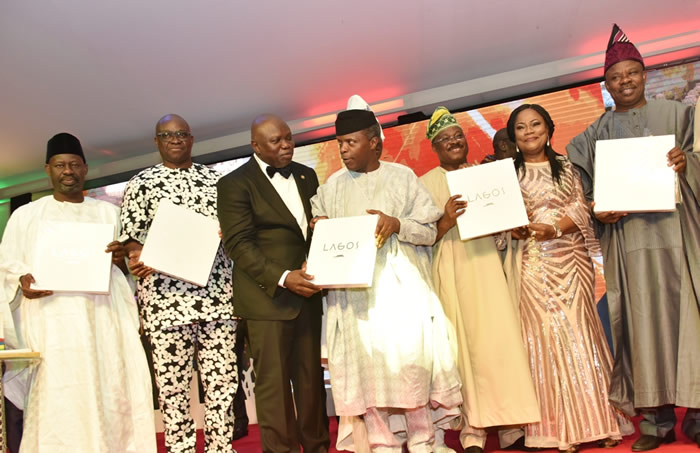