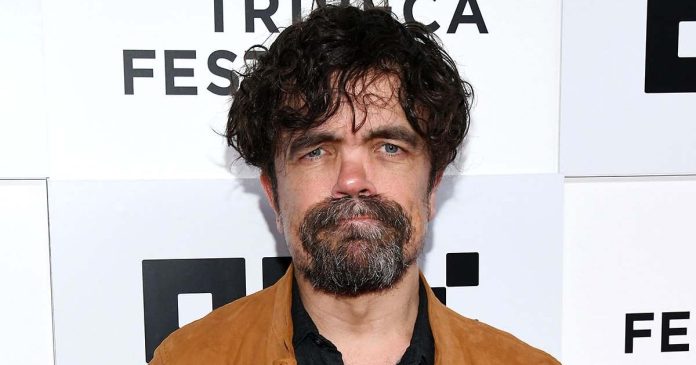 May the odds be ever in his favor. President Snow is the notorious villain that Hunger Games fans love to hate — and he’s about to get his own backstory movie.

“Lionsgate has always been the cinematic home of The Hunger Games, and I’m delighted to be returning to them with this new book,” author Suzanne Collins told Entertainment Weekly in an April 2020 statement. “From the beginning, they have treated the source material with great respect, honoring the thematic and narrative elements of the story, and assembling an incredible team both in front of and behind the camera.”

Collins, who created the hit Hunger Games franchise, penned a prequel novel all about the origins of President Snow (played by Donald Sutherland in the OG movies). The book, titled The Ballad of Songbirds and Snakes, was published in May 2020 and follows an 18-year-old Coriolanus Snow as he prepares to be a first-time mentor in Panem’s 10th annual Hunger Games. Searching for his one chance at glory and money, Snow is paired with District 12 underdog Lucy Gray Baird.

“It’s such a pleasure to be reuniting with [producer] Nina [Jacobson], [director] Francis [Lawrence] and [screenwriter] Michael [Arndt] to adapt the novel to the screen, and having them share their remarkable talents, once again, with the world of Panem,” Collins added in her 2020 statement. “I look forward to collaborating with them and all at Lionsgate as we bring The Ballad of Songbirds and Snakes to theaters worldwide.”

While few details about the forthcoming adaption have been revealed, it is set to take place more than 60 years before the events of The Hunger Games. In the first flick, Sutherland’s Snow is the nation’s president and is presiding over the Games. The four-film franchise premiered in 2012 and starred Jennifer Lawrence (Katniss Everdeen), Liam Hemsworth (Gale Hawthorne), Josh Hutcherson (Peeta Mellark), Woody Harrelson (Haymitch Abernathy), Elizabeth Banks (Effie Trinket) and Stanley Tucci (Caesar Flickerman).

“It’s funny ‘cause we actually spit-balled about [where the characters would end up] on set one day,” Hutcherson exclusively told Us Weekly in September 2020 when asked whether he would ever play the District 12 baker again. “We were sort of talking about, like … the Hunger Games and Peeta and Katniss [when they] are older and they have a kid and then the movie ends, but then what if we pick up the story and it’s, like, 10 years later and there’s a new rebellion that has to happen or something like that ended up.”

He added: “I’d like to hope and think that they are living happily and that the world is equal and lovely. But history is doomed to repeat itself. So, I feel like there might be some more unrest that would come along.”

While the Bridge to Terabithia actor would happily reprise his role once more, he told Us at the time that he had not received a call regarding a potential Ballad of Songbirds and Snakes cameo.

Scroll below for everything we know so far about the latest Hunger Games movie: 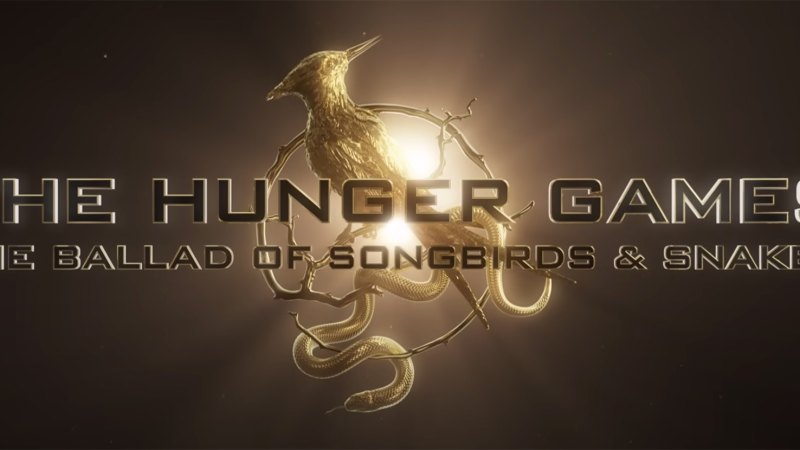 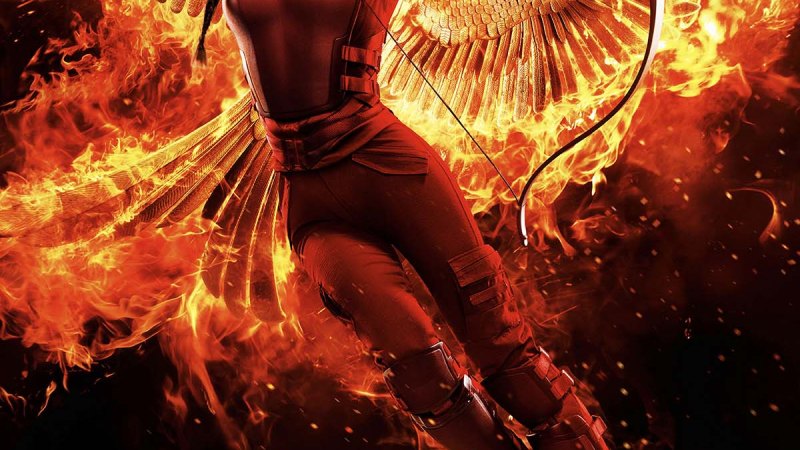 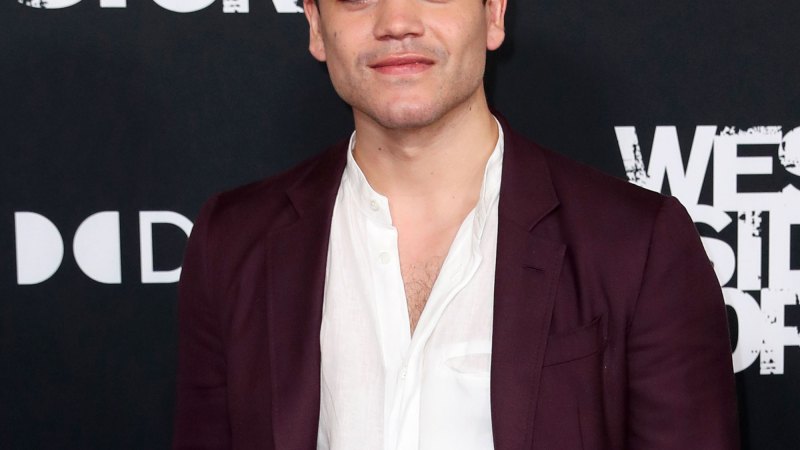