Pete Davidson: Shady things everyone just ignores about him 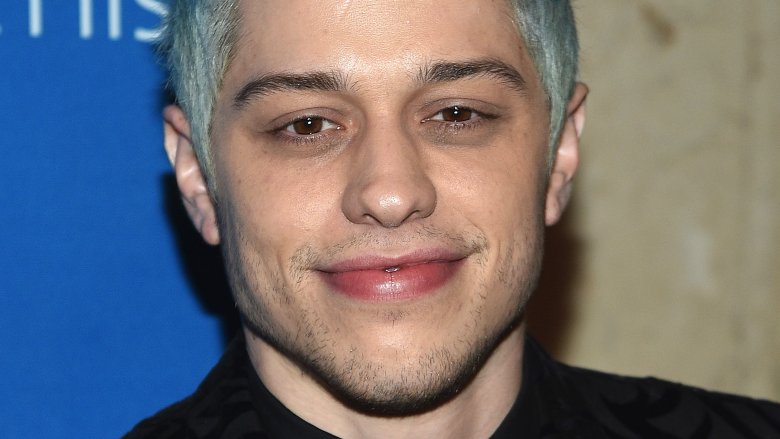 In an August 2018 profile piece about Pete Davidson for GQ, the article’s author, Allie Jones, discussed how Ariana Grande’s massive fame had changed his life. “He’s started driving aimlessly around the city late at night, just to get some privacy,” Jones penned.

Based off of that quote, one would think Davidson doesn’t like the limelight. But if you look closely at his antics post-Grande, this assessment doesn’t exactly hold up. Exhibit A: Davidson brought up Grande during a stand-up routine just days after their split. “Um, I’ve been covering a bunch of tattoos, that’s fun,” Davidson told the audience, seemingly referencing his tats in honor of Grande, according to E! News. “I’m f**king 0 for 2 in the tattoo [department]. Yeah, I’m afraid to get my mom tattooed on me, that’s how bad it is.”

The SNL star also joked during a benefit, “Well, as you could tell, I don’t want to be here. There’s a lot going on. Does anybody have any open rooms? Looking for a roommate?”

Oh, and did we already mention that SNL spoof about his proposal to Grande? Talk about an unnecessary move.

If Davidson really does hate the spotlight, he should probably stop bringing up his famous ex.