Perez to remain as Real Madrid president until 2021 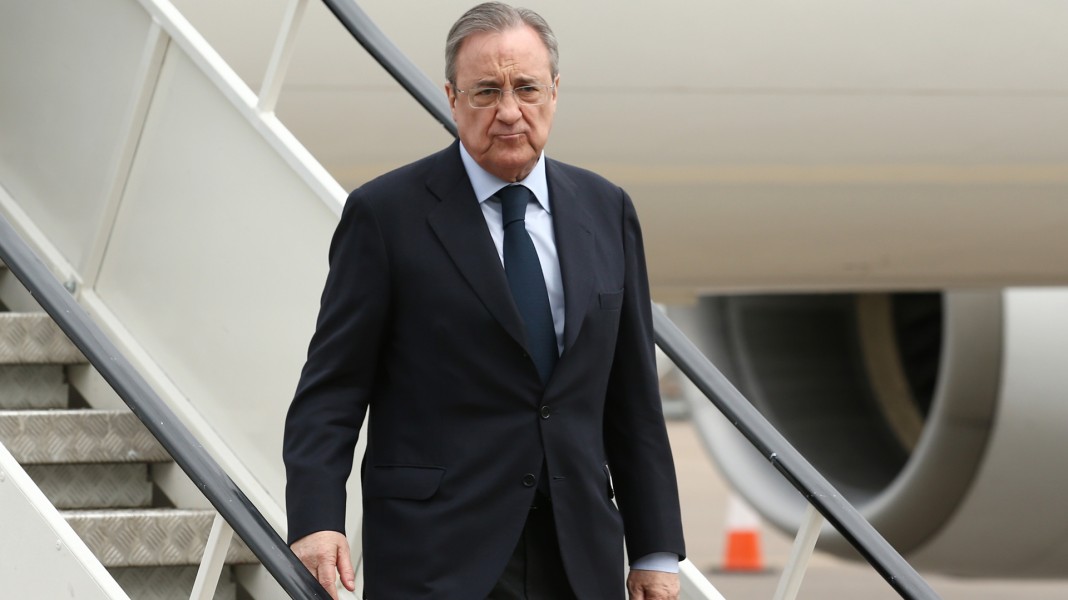 Florentino Pérez will remain as president of Real Madrid until 2021 after no other candidates ran against him, the Spanish champions announced on Monday.

“As no other candidature was put forward to the board … it is proclaimed that Mr Florentino Pérez Rodríguez is president of Real Madrid,” the club said in a statement.

However his opponents criticised reforms in the club statutes which have toughened criteria for aspiring candidates.

Candidates must now have been a member of Real for over 20 years, compared to the old requirement of 10 years, and have a personal fortune of over 75 million euros ($84 million).

Among the issues Perez will have to deal with is Portuguese superstar Cristiano Ronaldo who is threatening to leave Spain after running into problems with Spanish tax authorities.