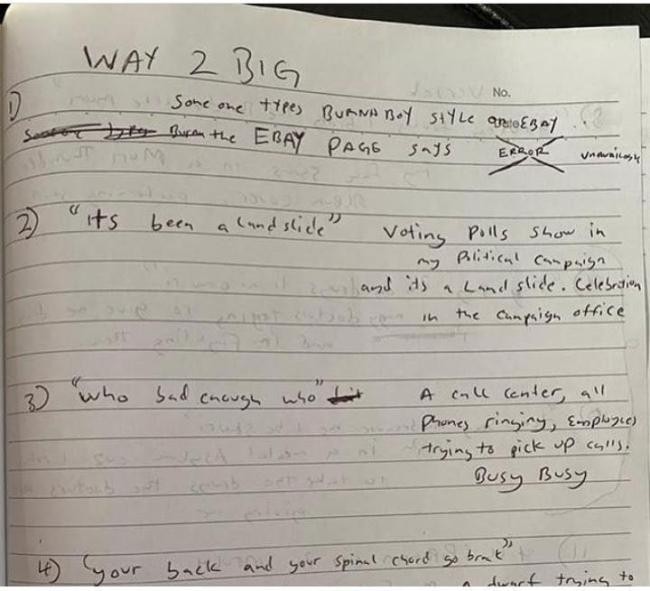 Fans of Grammy-nominated Nigerian singer-songwriter, Damini ‘Burna Boy’ Ogulu have given reactions to his handwriting after his music note surfaced online. 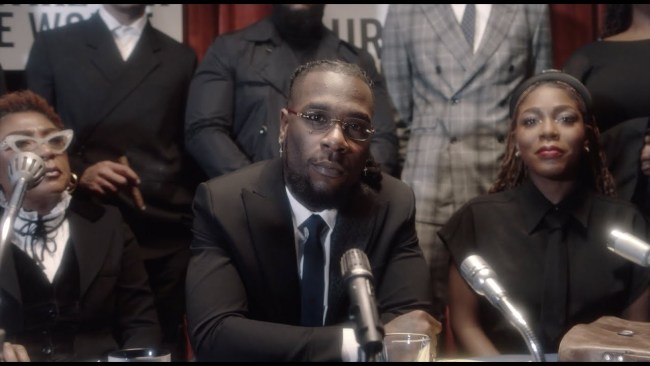 Ronami Ogulu, sister to the self-acclaimed African Giant, had taken to her Instagram page to share a photo of his journal, where she revealed that Burna conceptualized the recently released music video for his track “Way Too Big,” all by himself during the lockdown. 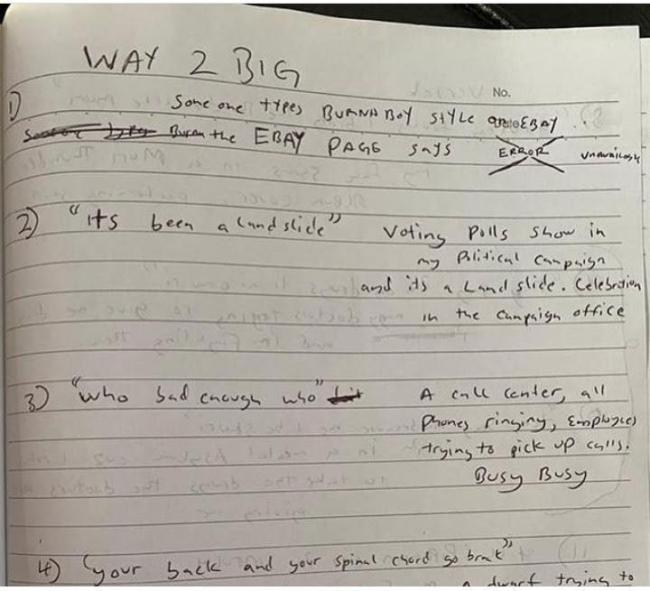 Sharing snippets from the video and a snapshot of Burna’s journal, Ronami wrote,

“During the lockdown, @burnaboygram started journaling, I stole his journal one day, and to my pleasant surprise, he wrote down the way he wanted this video to look, scene by scene! At this point, he and @mejialabi are in sync, so that was job done for me!” 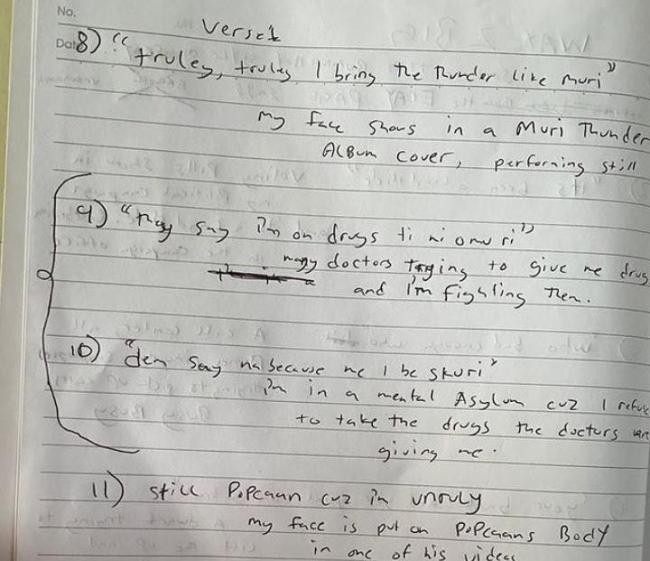 Burna stans and lovers of his music took to the comment section to react. While some teased his handwriting, others dropped encouraging words.

Freexoworld; This is amazing; people with bad handwriting are really the most creative ones.

Another fan wrote; Damn, my presidents’ writing is just like em pharmacist writing.

. Big ups to you, Ronami, for styling my president that way.

See other comments below; 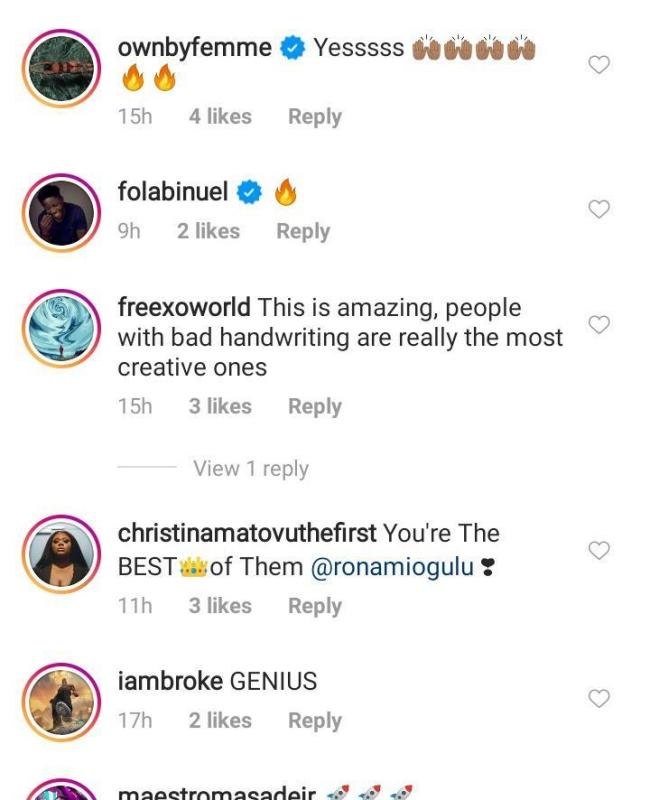