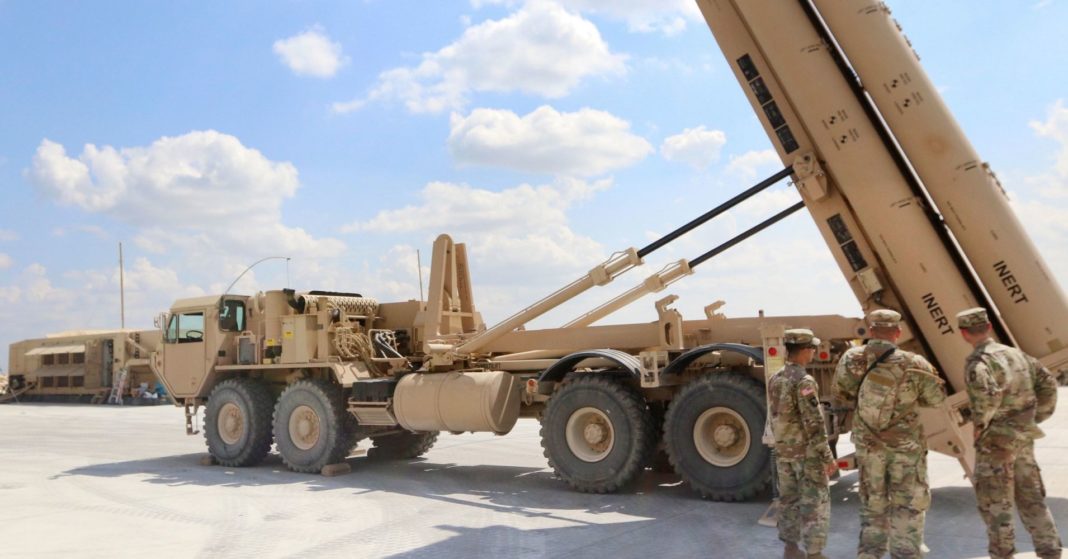 The multi-million dollar award is the first installment of what is expected to be a $15 billion deal.

In November, CNBC learned that Saudi Arabia signed a letter of offer and acceptance with the United States for Lockheed Martin’s THAAD missile system, a significant step forward in the $15 billion deal.

Saudi officials, alongside their U.S. counterparts, signed the crucial government-to-government agreement on November 26, paving the way for the massive sale of 44 THAAD launchers, missiles and related equipment.

The development came as Saudi Arabia faced scrutiny over the killing of journalist Jamal Khashoggi, as well as its role in the war in Yemen. President Donald Trump, meanwhile, has cited the importance of defense deals in defending his decision to stick with the kingdom in the aftermath of the slaying. Saudi Crown Prince Mohammed bin Salman has denied knowledge of the attack, although the CIA reportedly concluded that he ordered Khashoggi’s death.

Saudi Arabia’s oil-rich monarchy is one of America’s most crucial strategic partners and a significant patron of U.S. defense companies. The Saudis are the top buyers of U.S.-made arms, a title that has safeguarded the kingdom from retaliatory sanctions over the killing of Khashoggi and the war in Yemen.

Saudi Arabia and the U.S. entered formal discussions for THAAD in December 2016.