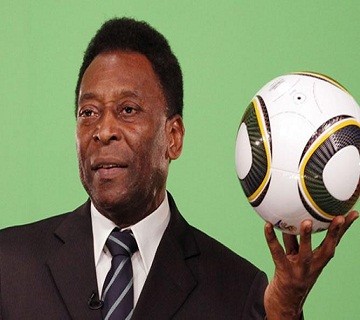 Speaking at a sponsor’s event in Moscow’s Red Square on Friday to mark a year to go before the 2018 tournament, Pele shrugged off concerns about the form of the hosts, as well as his own country.

Pele, who won the World Cup in 1958, 1962 and 1970, said a year is a long time in soccer, and predicted the likes of Argentina, Brazil and Russia will be strong when the competition starts in 12 months’ time.

He said, “Listen. I used to say football all over the world, they have some challenges. Brazil have a little problem, Argentina have some problem, they change half of the players, the Russian football almost the same.