Paul Rudd Turns 50 and Fans Are Freaking Out: See the Best Reactions 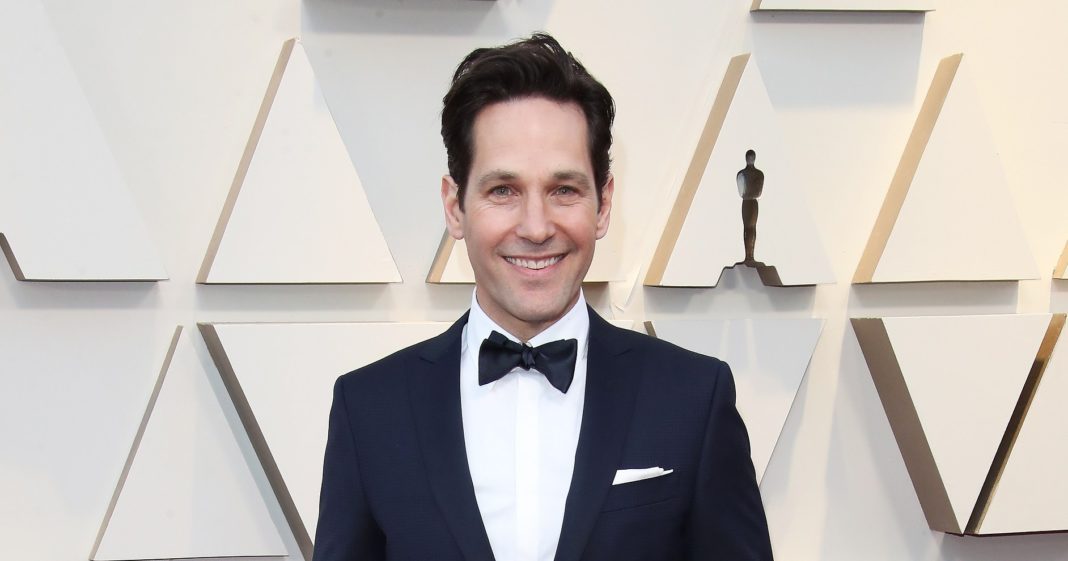 Paul Rudd turned 50 on Saturday, April 6, and fans took to Twitter to share their shock and awe at learning the Marvel star’s age.

Ant-Man executive producer Edgar Wright shared a photo on Twitter showing him with the Anchorman alum and wrote, “Happy 50th to the ever charming, ever boyish Paul Rudd. Fifty is incidentally the number of virgins whose blood he baths in per annum.”

“the thing abt paul rudd isnt exactly that he looks super young but rather he always looked the SAME age, long before AND after he reached it he looks eternally 35, which is a really solid age to be stuck at imo,” one fan wrote.

“i’m pretty sure Paul Rudd is secretly immortal,” another suggested.

“I was today years old when I found out Paul Rudd was actually 50 and not in his 30s. What kind of f–kery is this?” another fan tweeted.

“Why isn’t medical science studying Paul Rudd for clues into the aging process?” PBS News Hour executive producer Sara Just asked. “Why hasn’t his dermatologist been hauled before Congress for an explanation?”

Rudd acknowledged the speculation about his ageless appearance during a reunion with his Clueless costars Alicia Silverstone, Donald Faison and Breckin Meyer at the Chicago Comic & Entertainment Expo on March 23.

Pointing to his head and heart, Rudd, who played teen heartthrob Josh Lucas in the 1995 rom-com, added, “in here, it’s pure darkness … with a little moisturizer.”

“On the set of Clueless they would come and they would get us like 20 minutes before set, and then on Paul’s trailer they would knock like an hour beforehand because he has to finish sucking the lifeblood out of the babies he takes in order to maintain, and then he was camera-ready,” Meyer joked.

Scroll down to see more reactions.

Paul Rudd could get it any hour any day bitch.

in honor of paul rudd’s birthday I’d thought I would post this absolute gift of a scene… WE ARE SO LUCKY TO HAVE THIS LEGEND IN THE MCU pic.twitter.com/XEMFf6v4E7

God adding anti-aging genes to Paul Rudd when he was making him… pic.twitter.com/foDUJ4KImk

Me learning that Paul Rudd is 50 years old pic.twitter.com/qdpaSKnhuo

Someone yelling “I love you dad” to Paul Rudd is the biggest mood pic.twitter.com/W1CxOvkwrc

in honor of paul rudd’s birthday i’m bringing back this iconic moment pic.twitter.com/rJKl7URqca