Paris Jackson Ordered to ‘Stay Still’ in 911 Call Before Hospitalization 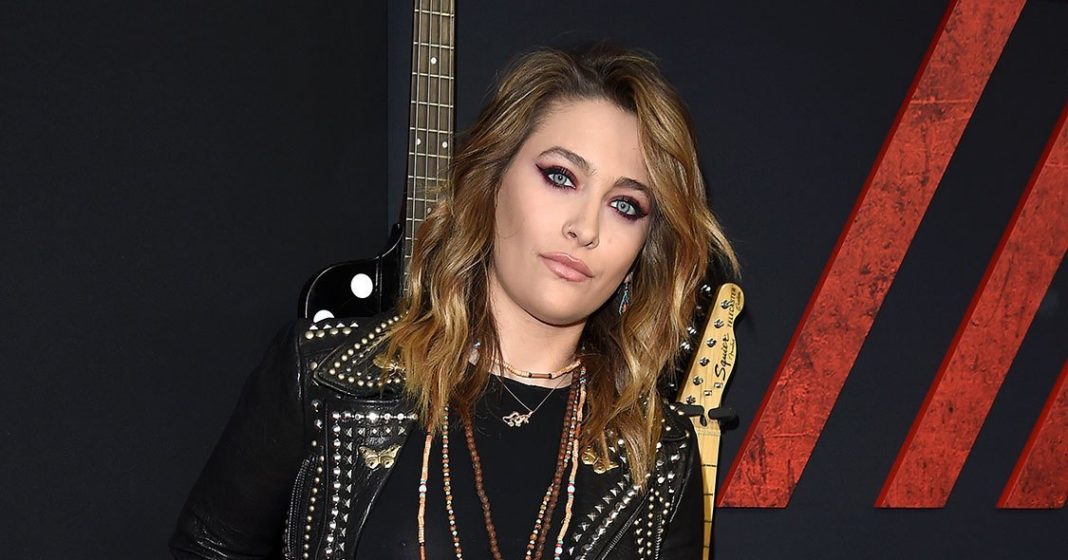 Paris Jackson was given specific instructions by a 911 dispatcher ahead of her hospitalization earlier this month.

In a newly released 911 call obtained by Us Weekly, the 20-year-old’s presumed neighbor discusses her situation with a dispatcher after the tenant was asked to call paramedics for Jackson.

“Have her stay still,” the dispatcher tells the caller. “Nothing to eat or drink.”

Jackson was hospitalized in Los Angeles on March 16 after she reportedly attempted suicide. TMZ claimed that the model cut her wrists, leading police to be called.

“We can confirm that an ambulance attended a suicide attempt … in Los Angeles earlier today,” a Los Angeles Police Department spokesperson told Radar Online at the time. “The victim was transported to a local hospital.”

“She is in better spirits and surrounded by friends and family,” a source later revealed to Us. “She’s strong but had a horrible episode, appears that everything she held inside finally burst. She does feel better and family and friends are still flying in.”

Jackson was “encouraged by people very close to her to go to rehab” after her hospitalization, another insider told Us.

The actress clapped back on March 18 when she was photographed with her eyes closed in a parked car. “This past week it’s been nonstop bulls–t,” she tweeted after being accused of falling asleep at the wheel. “I’m so sick of it.”

Jackson previously spoke out about the controversial documentary Leaving Neverland, in which her late father, Michael Jackson, is accused of sexual abuse. “There’s nothing I can say that hasn’t already been said in regards to defense. [Cousin] Taj [Jackson] is doing a perfect job on his own. And I support him,” she tweeted on March 14. “But that’s not my role. I’m just tryna get everyone to chill out and go with the flow, be mellow and think about the bigger picture.”