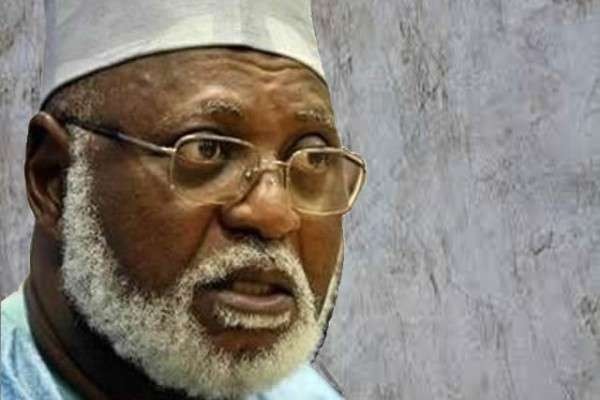 In a statement by his spokesman, Mr. Laolu Akande, the Acting President said he joined Abubakar’s family and friends  in celebrating the significant milestone.

He noted that the former military leader’s life has been marked by a distinguished career in the military and a remarkable role in the political history of the country.

The statement read, “Acting President Osinbajo recalls how in 1999 General Abubakar successfully chaperoned the democratic transition from military rule in Nigeria, and commends his determination and forthright resolve that ended 16 years of military dictatorship.

“More recently, according to the Acting President, General Abubakar’s contributions and intervention in midwifing a peaceful transition from a ruling party to an opposition party after the 2015 elections, reflects his deep sense of patriotism, service to nation and commitment to Nigeria’s progress and development.

“The Acting President also extols the readiness of the former Head of State in accepting to serve as United Nations and African Union’s envoy promoting peace and good governance in Africa.

“Prof. Osinbajo believes the elder statesman has etched his name in the annals of history of Nigeria, with his penchant for peace and the development of Nigeria and Africa.

“The Acting President prays that the almighty God will grant General Abubakar longer life, good health, and as his days are, so shall his favor, wisdom and strength with God be.”