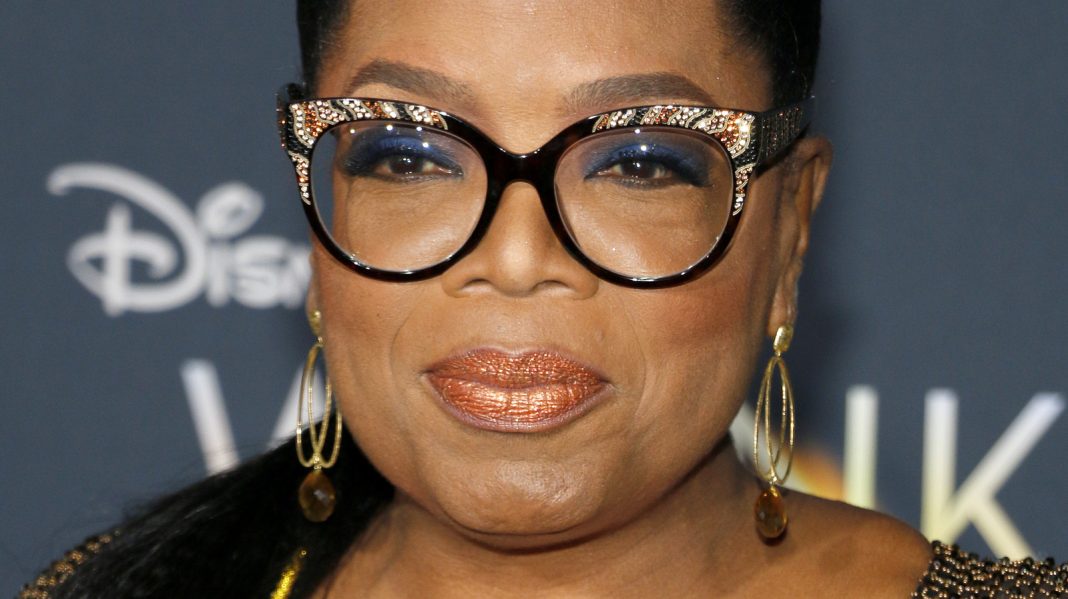 Beloved television journalist Oprah Winfrey has revealed that her father, Vernon Winfrey, has died at 88 years old. Winfrey made the announcement by sharing a touching video, which shows gospel singer Wintley Phipps honoring Lee with a song during his recent appreciation barbeque. “Less than a week ago we honored my father in his own backyard,” Oprah captioned the post. “Yesterday with family surrounding his bedside, I had the sacred honor of witnessing the man responsible for my life, take his last breath.”

In response to the news, celebrities and fans rushed to send their well wishes to Oprah. “Lovely tribute to your father. Sending you all my [love],” actor Reese Witherspoon commented. While a fan wrote, “As you said to me when my mother passed, ‘Now you have an angel you can call by name.’ So sorry for your loss.”

Vernon’s official cause of death has yet to be announced; however, Oprah previously revealed that she threw her father an appreciation party because he was “ill.”