Olivia Newton-John: Why I Kept My Cancer Battle Secret 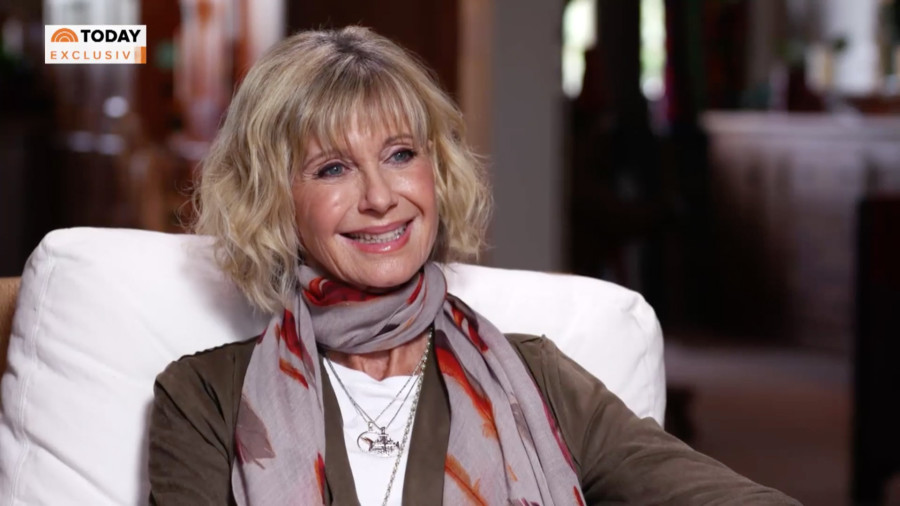 Healing in privacy. Olivia Newton-John opened up about why she kept her second bout with breast cancer to herself.

The Grease star, 70, told the Today show in an interview that will air on Friday, March 8, that she wanted to avoid “speculation.”

She elaborated: “I just decided I wanted to go through it myself. And I did a lot of natural healing and a lot of herbs that my husband [John Easterling] made for me.” 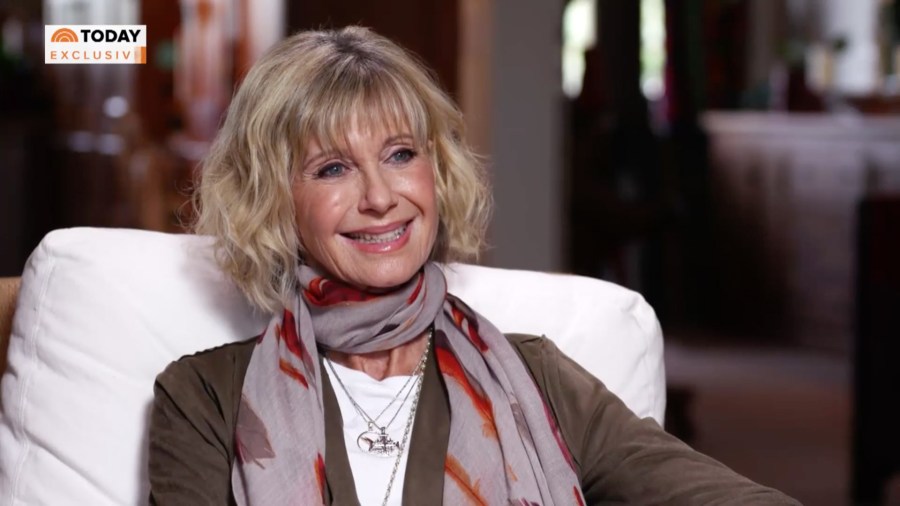 Newton-John revealed in September 2018 that she was battling the illness for the third time in three decades. “I’m one of millions in this fight … in this journey,” she said on Australia’s Sunday Night at the time. “A lot of people see it as a fight, and [however] you choose to see it, that’s your prerogative. … I see it as part of my mission.”

The actress explained that a tumor was found on her lower back in 2017. Furthermore, she shared her natural treatment methods. “A lot of cannabis, my husband grows for me. In California, it’s legal to grow a certain amount of plants for your own medicinal purposes,” she noted. “He makes me tinctures … and they help with pain, they help with sleep. So, I’m very lucky that I live in a state where it’s legal and that I have a husband that is a plant medicine man.”

Newton-John previously battled breast cancer in 1992 before undergoing a partial mastectomy and reconstruction surgery. She was diagnosed with the illness for a second time in 2013.

The “Physical” songstress kept a positive outlook amid her health struggles. “I’m not going to be one of those statistics, I’m going to be fine,” she told Australia’s Today show in September 2017. “I’ll probably deal with this in my life as an ongoing thing. I think that you can live with cancer like you can live with other things if you take care of yourself.”