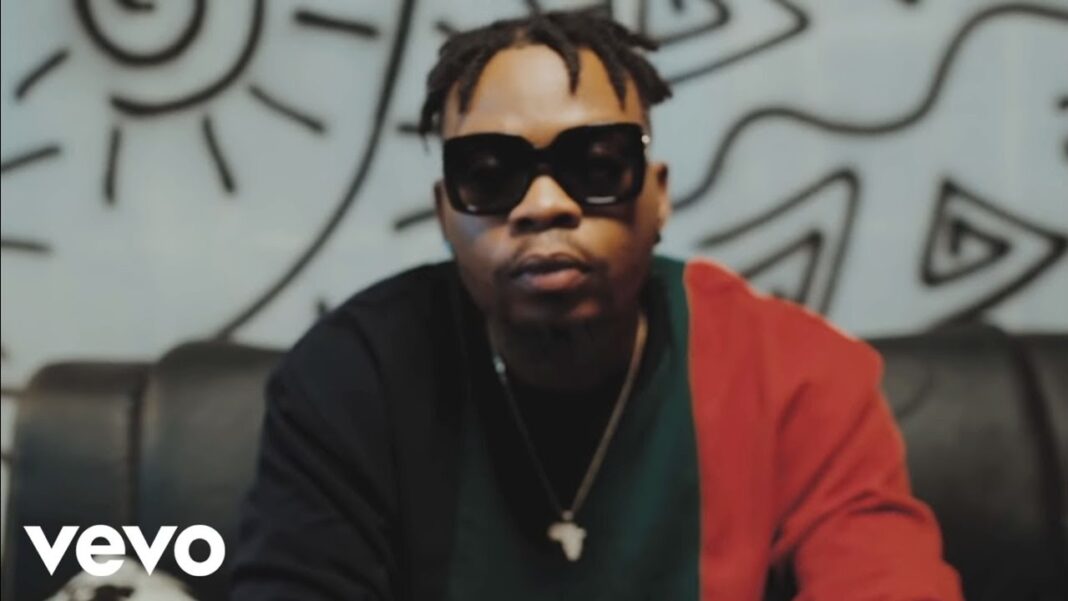 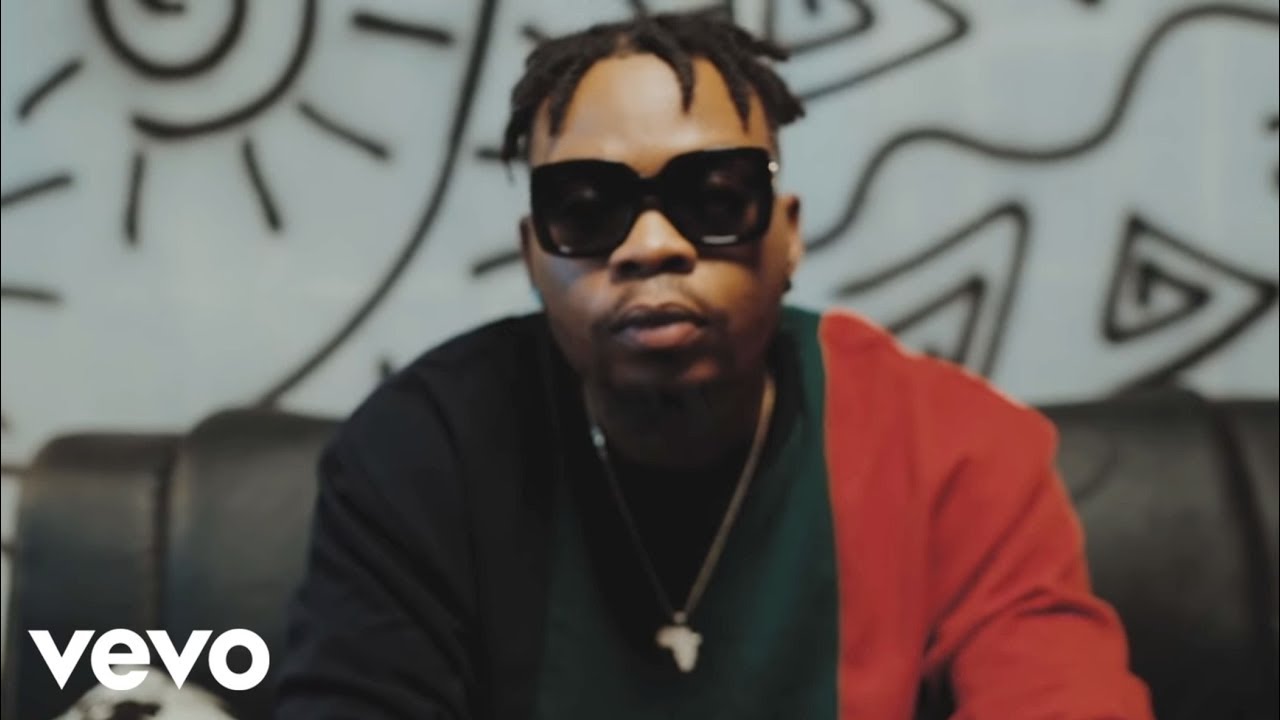 A concerned fan of Olamide has taken to social media to pen down a lengthy note about the singer’s musical career.

The fan stated a number of things that are not in the artist favour, he stated that Olamide has failed as an artiste and his musical career will end soon.

Looking at the recent trend of things in the music industry, it looks like Olamide Adedeji popularly called Olamide Badoo is no more bad again as an artiste. Most especially in 2019 that is about to come to an end, it feels like his career is going to end with the year.

Olamide Badoo is an amazing artiste no doubt, he has done so well for himself as an artiste, as a businessman in music, has helped several people but it looks all that is about to become a history judging by the recent happenings, maybe it’s just that his season as an a-list artiste has ended.

Olamide came into the industry with a track titled ‘Eni Duro’, this track shook the music industry and he almost immediately rose to become one of the most sought after musician in Nigeria. He immediately continued with ‘Omo To Shan’ featuring Wizkid, both were everyone’s favourite at this time and this contributed to the success of the song. Olamide later got the name Young Erikina, he released songs and he became a household name in Nigeria and Africa as a whole.

Olamide, since then , has released hit songs back to back, has done several shows which were sold out, raised the likes of Lil Kesh, Adekunle Gold, Chinko Ekun, YBNL Princess, Lyta, Picazzo Rap, Yomi Blaze, Fireboy DML to mention a few, even after having so many artistes to look after, Olamide still got time to release hit songs.

However, 2019 has not been a good year for the artiste, although traces of this were seen in 2018 but they weren’t so obvious as 2019. Olamide used to compete with the likes of Davido, Wizkid, other top artistes but now, an artiste that just came up yesterday is being talked about and listened to than Olamide Badoo.

In 2019, One can count the amount of songs Olamide released, unlike past years when Olamide released Albums almost every years, he didn’t release any this year, he only released singles that almost didn’t pass the roof of the studio where they were recorded.

It’s not enough to do music, one need to have a concrete plan to enable him or her enjoy longevity in the music industry because so many artiste come up every day and there is need for one to be strategic to ensure relevance for a long time.

Olamide has enjoyed fame on merit ever since but has done little to enjoy longevity. As much as people wants to dance, people get tired sometimes and wants to listen to something that has great meaning. Taking a look at 2face, Banky W, these people can’t release a song today without people getting to know it, they are legends already, their sound is unique and they have a very good line of lyrics but Olamide released some tracks which include Woske and Pawon this year and it was just short of expectation for some people.

Olamide didn’t win any notable award this year, he didn’t make any notable achievement this year and next year isn’t looking like a glorious one for him, looking at this, Olamide might never recover from the death of his career, however, I wish him well.