OBO Way!! Davido Repaints His ‘private Jet’ As He Returns To Lagos (Photos) 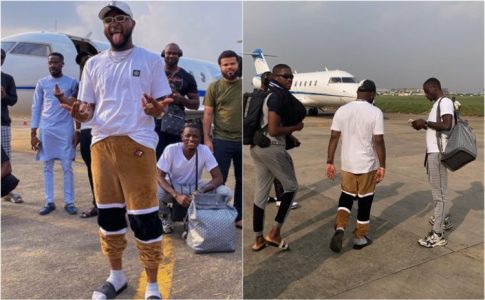 OBO Way!! Davido Repaints His ‘private Jet’ As He Returns To Lagos (Photos)

Popular Nigerian singer, Davido returns to Nigerian as he plans to visit three states in the country over the weekend. Davido took to his Instagram page to announce that he would be storming Enugu, Asaba and Jos for live performances.

The artist told his fans to take a look at the new paint on his plane. Apparently, he did a facelift on the jet while he was out of the country for months. See photos below: 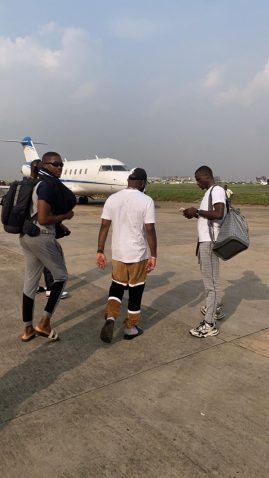 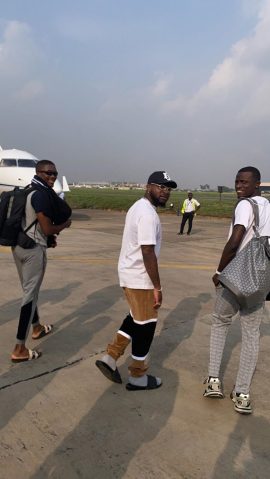 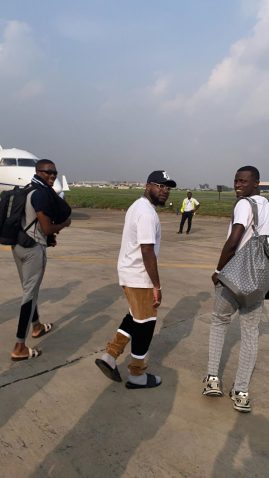