No Nick, No Problem! Priyanka Steps in to Support Frankie Jonas at His Graduation 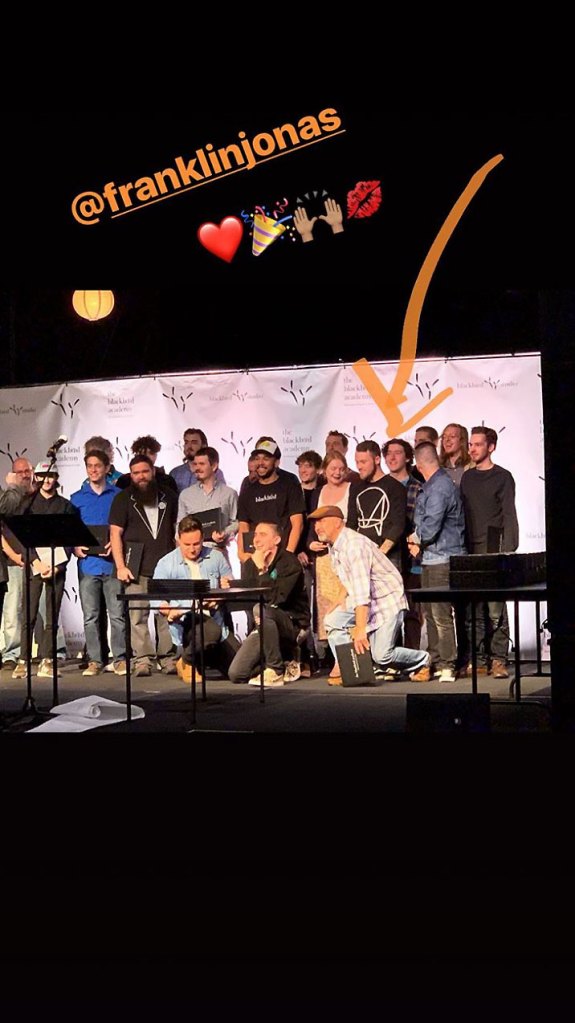 Family first! Nick Jonas was not able to attend his younger brother Frankie Jonas’ graduation from The Blackbird Academy, but his wife, Priyanka Chopra Jonas, was there to take his place.

The Quantico alum, 36, shared a series of pictures from the graduation ceremony, which she attended with Joe Jonas and her in-laws, Denise Jonas and Kevin Jonas Sr. “The man of the hour!! @franklinjonas we r so proud of u,” the former Bollywood star captioned the pics via Instagram on Friday, March 29. “’Graduate’ ! Can’t wait to witness what else u will accomplish in your life. To bigger and greater heights! Love u @theblackbirdacademy.” 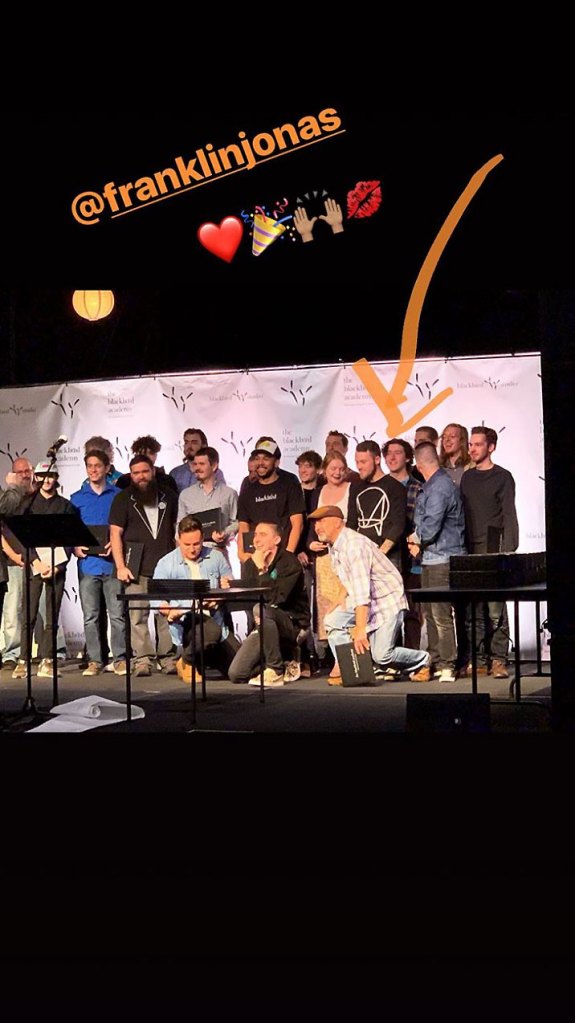 Joe, 29, posted a video of Frankie, 18, receiving his diploma from the Nashville sound engineering school. “Words cannot describe how proud I am of this guy right here,” the DNCE frontman captioned the emotional clip. “@franklinjonas has graduated from @theblackbirdacademy watch out world! I’m not crying you are crying!”

The “Cake by the Ocean” crooner also shared a hilarious snapshot of his youngest sibling proudly wearing a throwback “Frankie Jonas” t-shirt and holding his diploma. Frankie was lovingly dubbed the “Bonus Jonas” by Jonas Brothers fans at the start of the bands’ career. 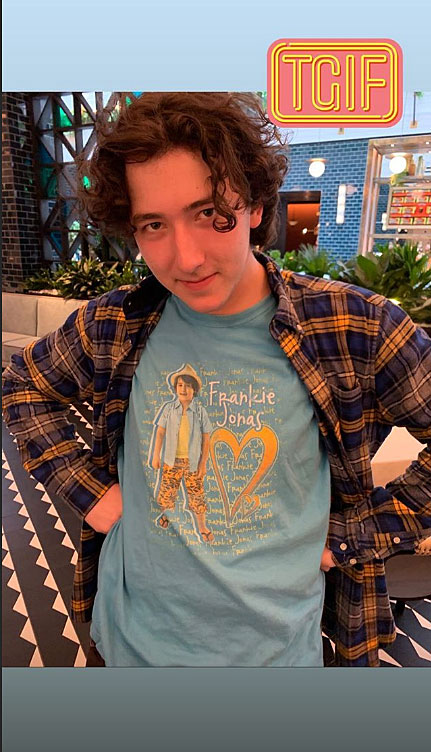 The “Jealous” singer, 26 — who married Chopra Jonas in December — was not in any of the photos from the ceremony, seemingly because he was filming the Jumanji: Welcome to the Jungle sequel, according to his Instagram Story. Eldest brother Kevin Jonas and his wife, Danielle Jonas, were not in the pics either.

Frankie’s graduation came days after Nick, Joe and Kevin, 31, were spotted filming a secret project in Miami with the Isn’t It Romantic actress and Sophie Turner, Joe’s fiancée. The fivesome spent time on a yacht, hung out by the pool and went jet skiing when they were not “shooting something” special for their fans.

Chopra Jonas posted pics from the vacation on Instagram and captioned them, “Best day off ever!!! @nickjonas @joejonas @sophiet #jsisters.” Meanwhile, Nick shared a video of his family dancing to the JoBros’ comeback single, “Sucker.”