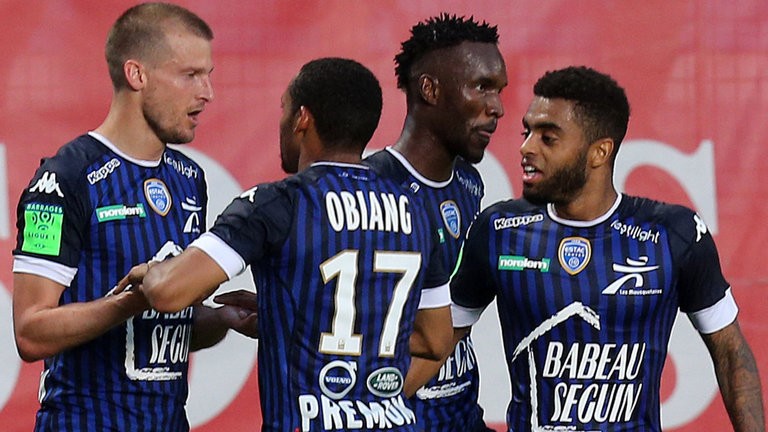 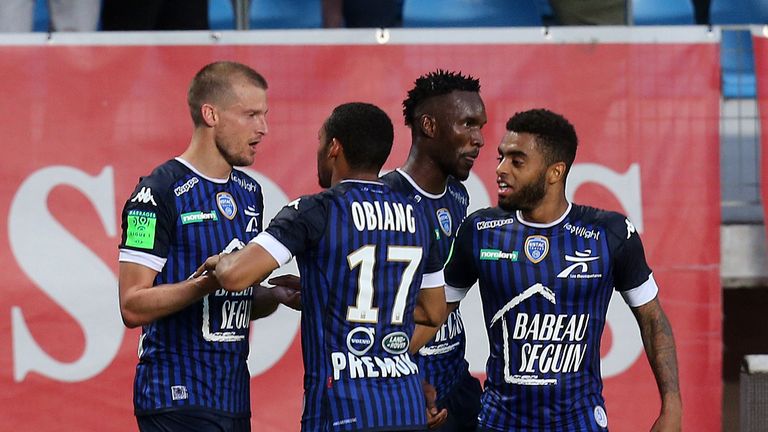 Benjamin Nivet scored a last-minute winner as Ligue 2 Troyes seized the upper hand in the first leg of their play-off clash with Lorient.

The 40-year-old beat visiting keeper Benjamin Lecomte with a powerful 25-yard drive to secure a 2-1 win ahead of the return game in Lorient on Sunday.

Troyes had struck first in the 37th minute with Stephane Darbion prodding home after Nivet’s initial effort had been parried by Lecomte.

But the Ligue 1 side piled on the pressure after the break and their pressure finally told eight minutes from time when substitute Benjamin Moukandjo teed up the equaliser for Abdul Waris.

But with Lorient looking more likely to take a slender advantage into the return game, Nivet received the ball 25 yards from goal and struck his stunning winner to send his own side 90 minutes from the top flight.