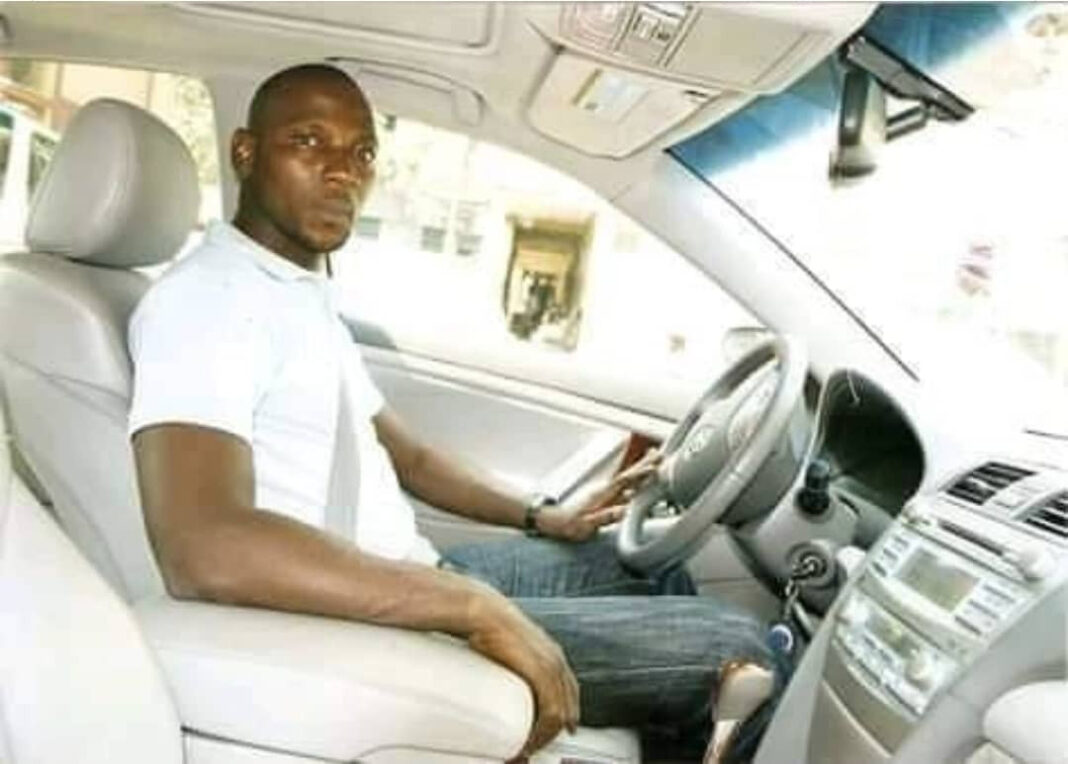 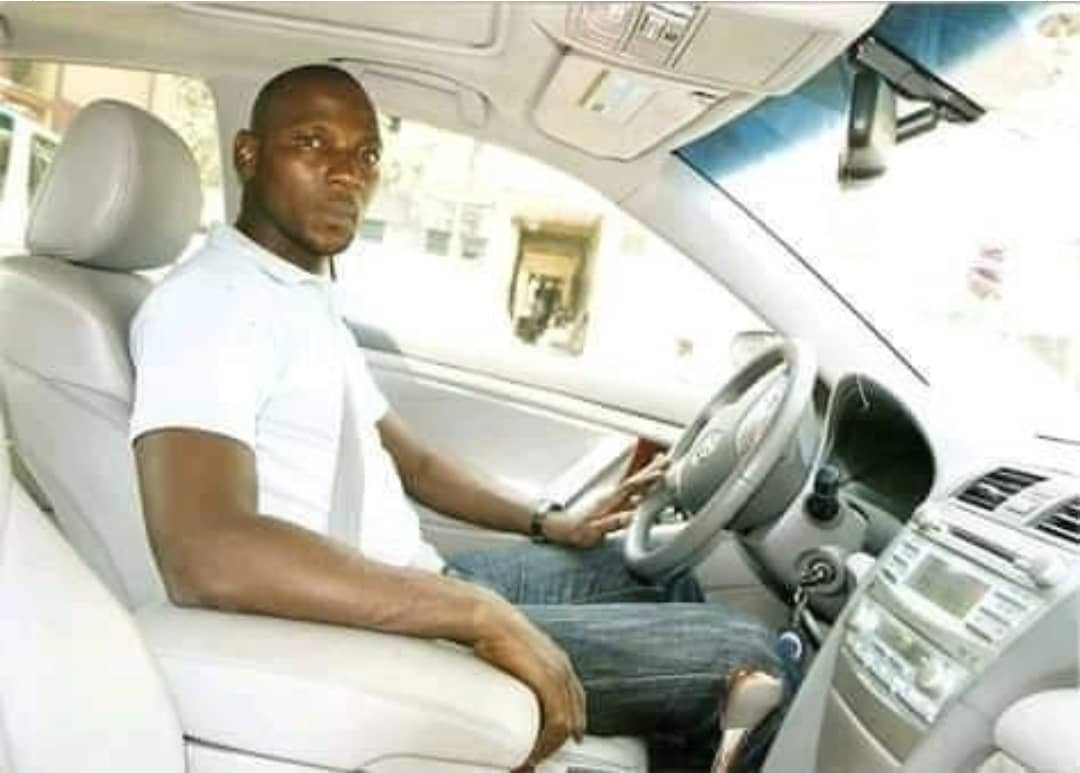 Soji Abraham, the man who went missing earlier this month, has been identified as the All Progressive Congress in Ward C, FESTAC Town, Lagos.

Mr.Soji was last seen on Thursday night, February 4, 2021, at 322 Road, I Close Festac Town, just a day after his visa interview at the Canadian embassy.

It was also gathered that the politician was working on his party’s membership revalidation in FESTAC when he went missing.

The victim’s brother, Aden,iyi, has now said his family is yet to be contacted for ransom or given any information about his whereabouts as his phones are switched off.

Adeniyi also disclosed that a missing case was reported at the FESTAC Police Station, where that the Divisional Police Officer assured his family that the matter would be investigated

Speaking with Punch NG: He said, “I was at home when my brother’s wife called me that her husband had yet to return home; we called some of his friends, and we were told that they saw him last on 322 Road, 1 Close, FESTAC.

“We called his number, but it was switched off; when we tried calling the following day, it rang out, and nobody picked it until it was switched off again; since then, we have been calling his phone daily to see if we can reach him.

“We count on the police to bring my brother back because his family has been having sleepless nights, especially the wife and children. If it is true that he was kidnapped, the abductors would have contacted us and demanded ransom, but nobody has called us to ask for money; we put our trust in God for his release.

“He was supposed to go for a visa interview at the Canadian embassy the day after he went missing, but unfortunately, my brother could not make it to the embassy, and we don’t know his whereabouts; I pray that God will spare his life. I have not been myself since then.”

Mr. Ade, a member of the party, also lamented over the alleged abduction, which has left everyone in disarray.

He said: “Soji is our chairman, and everybody was working on the revalidation of the party members in FESTAC; how he was abducted is still a mystery to so many of us. I was at Agboju when I received a phone call from a friend, who told me that the chairman was missing, and since then, his family has been making efforts to reach him through his phone.

“Why he was abducted is still not clear to me because nobody was contesting the chairmanship post with him, and we all like him because he carried us along in everything he does and recognizes the youth. I pray to God to spare and bring him back safely.”

Olumuyiwa Adejobi, the state Police Public Relations Officer, confirmed that Soji’s wife reported that her husband had been threatening to leave the house before he went missing.

He stated: “One Zainab Abraham, the wife of Soji Abraham, reported at the police station a case of a missing person and said her husband had been threatening to pack out of the house, and that is the case; we don’t have a chance of abduction.

“We have sent out radio messages and made expected communication announcements, but the DPO and the Area Commander will decide on other police actions to be taken.