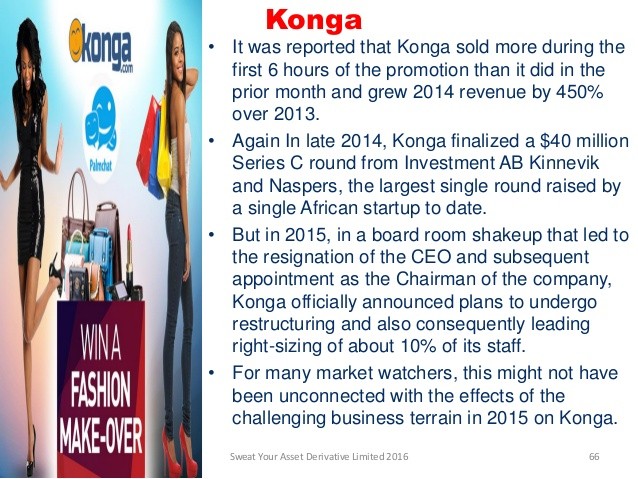 The Federal Executive Council, FEC, has approved joint venture agreement between the Federal Government and May&Baker plc to produce vaccines from 2017 to 2021.

The Minister of Health, Issac Adewole, confirmed this development when he briefed State House correspondents on the outcome of the Council’s meeting which was presided by Acting President Yemi Osinbajo.

Mr. Adewole revealed that the federal government would own 49 per cent of the joint venture while May and Becker would own 51 per cent.

“Between 1940 and1991, Nigeria was not only producing vaccines such as smallpox, yellow fever, and anti-rabies vaccines but we also exported to Cameroon, Central African Republic and a few other countries.

“In 1991 the Vaccine Production laboratory stopped production ostensibly because government wanted to reactivate and upgrade the facility which did not take place till today.

“What Council did today was to put life into this joint venture agreement that proposes to establish a company called Bio-vaccines Ltd which will be jointly owned by Federal Government of Nigeria and May and Baker Plc.”

According to the minister, the board of the company will comprise seven people, four from May and Baker and three from federal government.

He said the company would be expected to meet the nation’s basic vaccines requirements in the next four years with a take-off capital of N100 million.

Mr. Adewole added that May and Becker would make an equity contribution of N1.3 billion while the federal government would contribute N1.2 billion

He said: “The company between 2017 and 2021 will produce basic vaccines that we need.

“We have considered vaccines as a security issue, it is not only health but we need to consider the security of all Nigerians particularly our children.

“So, with this agreement we will be able to produce those common vaccines and from 2021 and beyond other vaccines that are necessary will also be out in board for administration to Nigerians.

“We are quite happy that today it has taken place and we believe that Nigeria has started a journey to vaccines security.”

The minister announced that his ministry also presented to the Council the report on the outbreak of meningitis.

“We are happy to inform the nation that we are almost at the end of the outbreak.

“What we are now doing is to now prepare to ensure that this does not repeat itself next year.’’

Mr. Adewole also briefed the council about the unfortunate incident where a body was flown into the country from the Democratic Republic of Congo, by Kenya Airways.

He said the body was brought into the country without the necessary approval.

“The standard procedure is that for you to fly in a body into Nigeria you need a waiver, a sort of approval by the Federal Ministry of Health.

He revealed that his ministry had already notified the International Civil Aviation Authority so that Kenya airways will be formerly sanctioned.

“But we want to assure Nigerians that the body tested negative to Ebola and any of the hemorrhagic fevers.

“We know the cause of death but for confidential reasons we do not have to disclose it. But it is nothing really to worry about.

“The entire premises was decontaminated immediately and the body was taken.’’

The Minister of Science and Technology, Ogbonnaya Onu, who also briefed the correspondents, said that for too long Nigeria had depended on the importation of raw materials and products at the detriment of nation’s economy.

He noted that Nigeria was a great nation that was enriched with abundant natural resources and “it doesn’t make sense that Nigeria has been importing what it has from outside the country.”