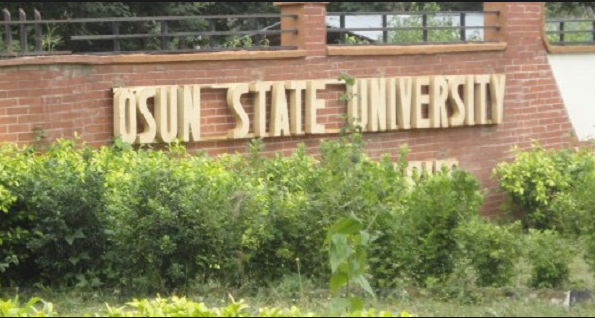 Police in Osun State on Tuesday paraded a cleric, Sakariyau Abdulrofiu, and his suspected accomplices, Ibrahim Ayuba and Yusuf Aliu, over the death of a 400-level student of the Osun State University, Oluwafemi Shonibare, who was declared missing earlier in June.

After his arrest, Mr. Abdulrofiu led the police to a spot near his house where the body of the student was dumped.

The body of Shonibare was already decomposing when it was retrieved by the police.

PREMIUM TIMES learnt the suspects planned to use the deceased, who was a final year student of the department of microbiology,  for money ritual before they were apprehended.

The Commissioner of Police in charge of Osun State, Fimihan Adeoye, confirmed the development.

He told  PREMIUM TIMES on the phone that the police had enough evidence to successfully prosecute the suspects in court.

He also said the suspects had owned up to the crime and would soon be arraigned in court.

“I can assure you that they will be soon be arraigned in court and that means we have enough evidence to prosecute them,” Mr. Adeoye said.