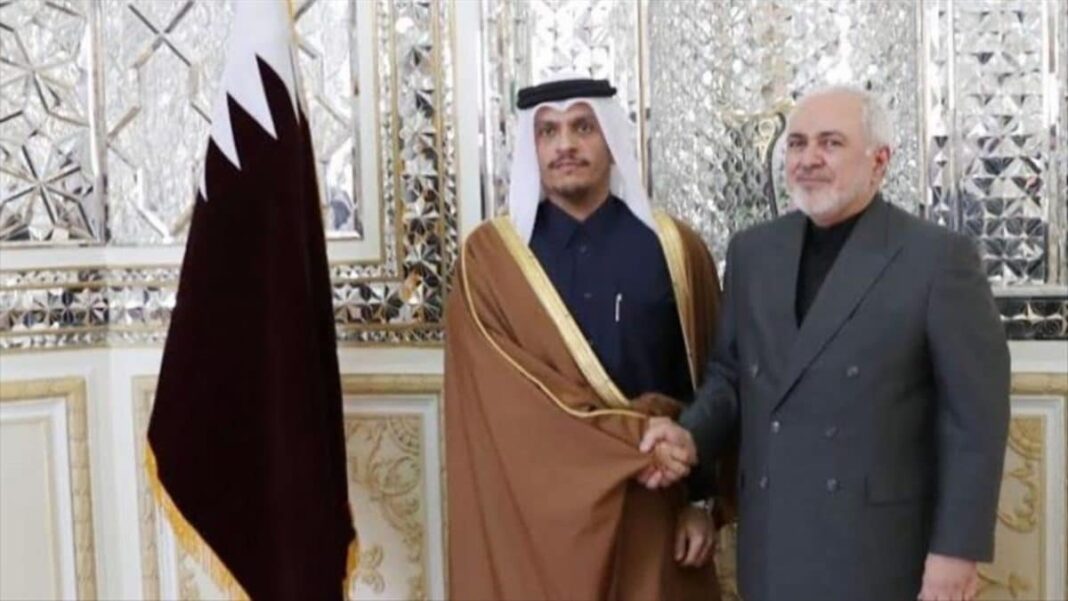 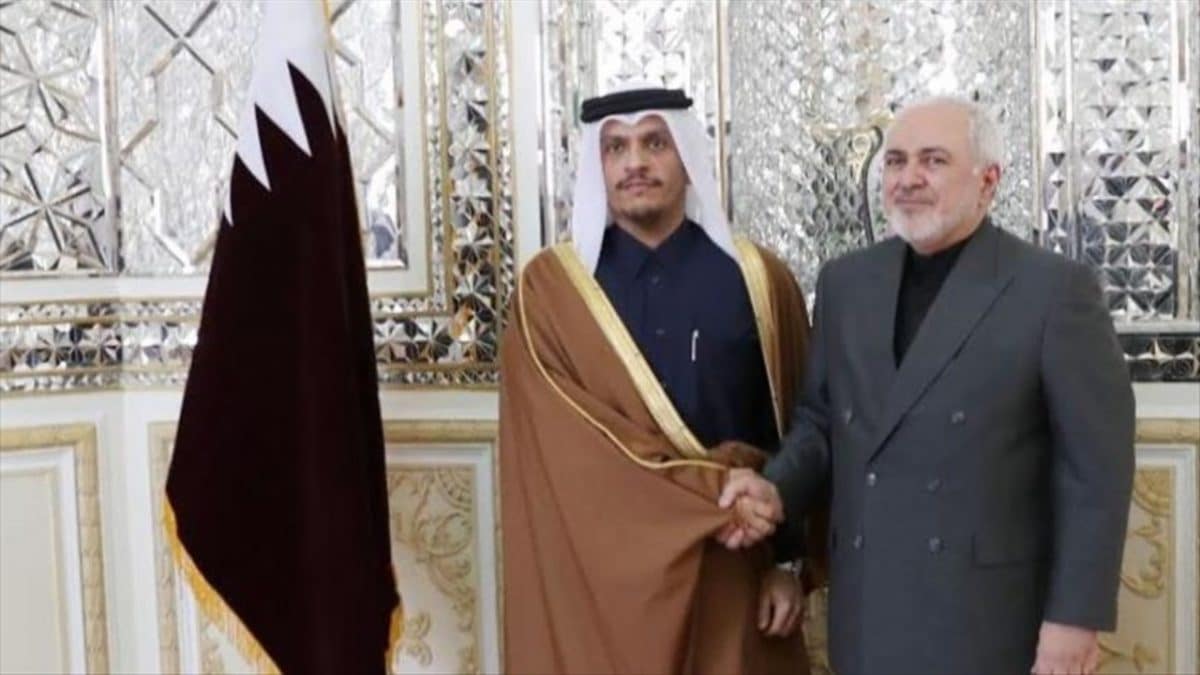 QNA reports that the two officials discussed the killing of Iranian army chief, Qassem Soleimani by the US army.

They also discussed “ways of calm to maintain collective security of the region,” QNA said.

NATO’s spokesman said the decision was reached following the US killing of Soleimani.

“NATO’s mission is continuing, but training activities are currently suspended,” said the spokesman, Dylan White, according to Al Jazeera.

He also confirmed that the alliance Secretary General Jens Stoltenberg had spoken by telephone with US Secretary of Defence Mark Esper “following recent developments”.

The NATO mission in Iraq, which numbers in the hundreds, trains the country’s security forces at the request of Baghdad to prevent the return of ISIL.