Nigeria news : We are taking a cue from Nelson Mandela – Buhari 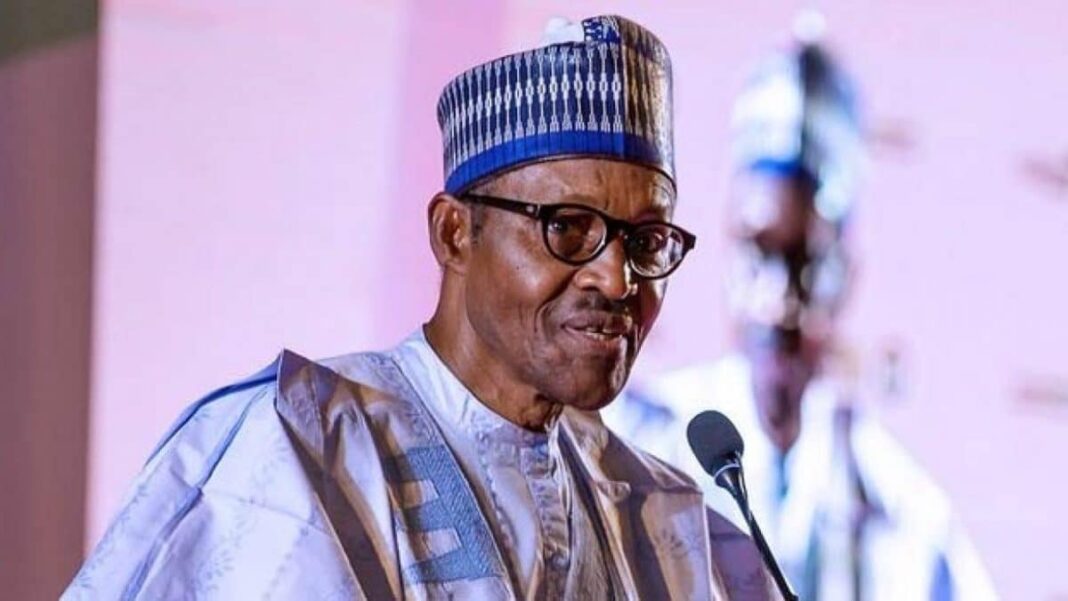 Nigeria news : We are taking a cue from Nelson Mandela – Buhari
Major general Muhammadu Buhari Tuesday in Abuja said the legacies of former South African President, Nelson Mandela, should continue to inspire African leaders on the need to make sacrifices for the good of their countries, and leave the stage at the end of constitutionally agreed tenure.

Major general Muhammadu Buhari, who received Letters of Credence from High Commissioner of South Africa to Nigeria, T. D. Mseleku, at the Presidential Villa, said the 27 years imprisonment of the former South African president, the humility and broadmindedness in serving the nation as a citizen and president, and willingness to discontinue after one term in office, was exemplary.

“Late Nelson Mandela was an exceptional leader. He spent 27 years in prison and served one term in office. His legacy is unprecedented. We are taking a cue from him on the lessons of leadership,’’ he said.

Major general Muhammadu Buhari said he was impressed with the maturity and passionate manner South African President, Cyril Ramaphosa, handled diplomatic issues during his visit in October, 2019, noting that the brotherly meeting and exchange doused all the fears and doubts around relations between both countries.

“I was really impressed with the President’s maturity and diplomatic style of handling issues. I admired his initiative and concern.

“At the end of our visit, all those that were expressing doubts and fears had nothing to say. The visit was spectacular in many ways. Please give my deep appreciation to President Ramaphosa,’’ he said.

The President said South African companies in Nigeria were doing very well, assuring that the economy will always welcome investments.

In his remarks, the South African High Commissioner said he will work hard to ensure all the issues discussed by President Buhari and President Ramaphosa were followed through, and implemented.

Receiving Letters of Credence from the Ambassador of Thailand, Major general Muhammadu Buhari assured the envoy that the trade relations between both countries will be improved, especially in agriculture.

“I congratulate you on your appointment as Thailand’s Ambassador to Nigeria. We appreciate the trade relations and look forward to stronger relations in agriculture and education,’’ he said.

Responding, the Ambassador of Thailand to Nigeria, Mr Saksee Phromyothi, said Nigeria was one of the highest importers of rice from Thailand, until a policy change that had made the country more food sufficient.

Phromyothi said his country will continue to work with Nigeria to improve technical capacity and expertise in the agricultural sector.

“We have had long time diplomatic relations with Nigeria for over 57 years, and before then there was a strong trade partnership,’’ he added.

Major general Muhammadu Buhari also received Letters of Credence from the Ambassador Netherland, Mr Harry Van Dijk, assuring that the diplomatic and economic relations with Netherlands will be improved.

“As a Petroleum minister in the 70’s, I know about your investments in the country,’’ he said.

The Ambassador of Netherlands said His Majesty King Willem-Alexander and Prime Minister, Mark Rutte, will continue to hold Nigeria in high regard for the warm diplomatic relations over the years, and hospitality accorded the prime minister during his visit to the country.

“We will make sure all agreements are followed up. It’s a blessing that the road map for implementation has been carved out for us from your discussions,’’ he said.

The three envoys congratulated President Buhari on his 77th birthday.