Assessing whether 2020 will bring a Canadian property tumble: Don Pittis 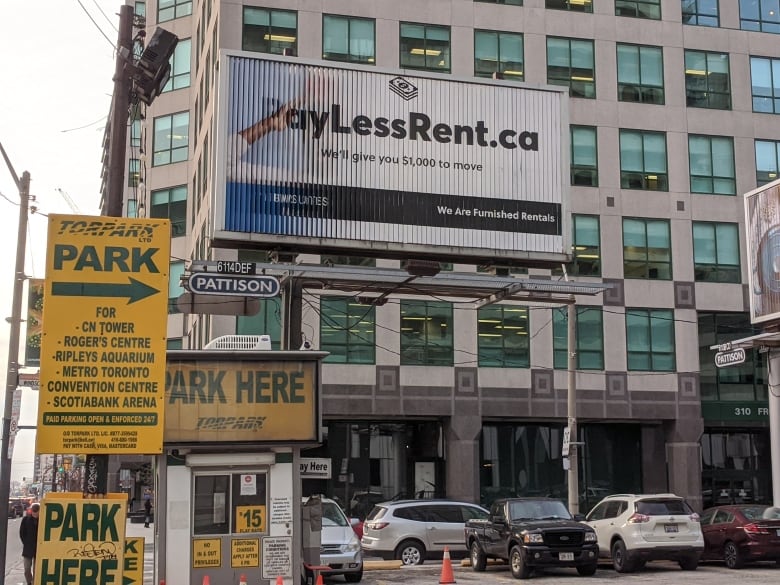 Assessing whether 2020 will bring a Canadian property tumble: Don Pittis According to fresh data, the Canadian real estate market is booming again.

In a world where interest on your savings account is in the two-per-cent range and secure investments such as locked-in guaranteed investment certificates aren’t paying a whole lot more, houses are once again feeling like the best place for ordinary Canadians to keep their money.

The question being asked by many young Canadians, who are considering buying their first home and many boomers at the other end wondering when to sell, is whether those house price increases will continue in 2020, or will it all come crashing down.

Most commentators from the real estate industry have been upbeat in their outlooks for the coming year.

While not the 30 per cent increments Vancouver saw at the peak of the boom, new figures from the Canadian Real Estate Association (CREA) out on Monday suggest that if you bought a house in November a year ago, that house was worth 8.4 per cent more in November this year.

As a return on a safe investment in the current market, that’s astounding. And the tax advantage makes it even better.

For most Canadians who only own one home, Canadian tax law means that the entire eight-odd per cent increase — about $40,000 on CREA’s average priced home and $80,000 on the average million-dollar homes of Toronto and Vancouver — is entirely income-tax free.

Not only that, but the CREA prediction for next year shows prices will rise another, tax free, 6.2 per cent. What is not to like about such staggering returns?

Well, as usual, if making-money were easy, we’d all be multimillionaires. Details matter. And for another thing, if you want to cover your assets, you can’t just look at the bright side.

Over the longer term, Canadian property prices are in all likelihood a safe bet. While prices dip periodically, they almost always recover again. But that can take a decade or more.

In fact, a closer look at that 8.4 per cent rise in prices, according to CREA economist Gregory Klump, tells us that until just the last few months prices have not been doing so well. Effectively, the big percentage increase is based on comparing a high point in November this year with a low point in November a year ago.

Overall, comparing all of 2018 to all of 2019 shows prices are only expected to rise 2.3 per cent by the time this year is over. So that is a detail to remind you that it depends on exactly when you buy and when you sell. And not only when,  but where.

“There was an almost even split between the number of local markets where activity rose and those where it declined,” said the CREA report. “Higher sales across much of British Columbia and in the Greater Toronto Area offset a decline in activity in Calgary.”

If you are ever worried that you are feeling a bit too euphoric about the state of the property market and your enthusiasm needs damping down, one useful option is to talk to Hilliard MacBeth, or better yet read his book When the Bubble Bursts.

There aren’t a lot of people who say the Canadian housing market remains overvalued and is heading for an inevitable fall, but MacBeth is not the only one. Swiss bankers at UBS recently put out their latest Global Real Estate Bubble Index, and Toronto had the honour of second place between Munich and Hong Kong. Vancouver came in at No. 6.

“The people who are really suffering in the residential side are the new home builders who have built too much product on the outskirts of Edmonton and Calgary,” said MacBeth, on the phone from Edmonton at the end of last week. “I think the term is ‘immediate availability’ — code for ‘we’re desperate.'”

He says there are bargains to be had, so long as you don’t think prices are going to go down further yet.

As MacBeth points out, under priced new-builds are not included in the CREA numbers, nor are mortgage defaults, which are often sold quietly by the foreclosing banks. He said that houses withdrawn from the market because the seller is dissatisfied by offer prices also don’t make it into the data.

In some ways, MacBeth says the property market in Alberta and Saskatchewan — currently suffering from a continued downturn in the oil and gas sector — represents a foretaste of what could happen if the wider Canadian economy were to go into recession.

It is something Stephen Poloz in his Bank of Canada year-end speech and news conference last week said he had taken into account. While the central bank sees the large pile of mortgage debt accumulated by Canadians as sustainable, it remains the principal vulnerability for Canada and its financial system.

“If a nasty shock came along and unemployment in Canada rose significantly … the effect of that shock would be magnified,” Poloz told business reporters. “So we would have a bigger and more prolonged recession than if that debt was not there.”

Poloz was in no way predicting a global or Canadian economy shock this coming year, but he said Bank of Canada modelling shows that even in the worst case, the country’s banking system would remain sound.

Having studied the central bank’s predictive scenarios, MacBeth is not so sure. But of course gloom, especially in the property market, is one of his specialities.

He is still advising young people to avoid the condo market where he thinks prices have become detached from the land value they represent. He is advising people to rent, and notes that construction companies working on purpose-built rental properties will continue to do well, selling them to pension funds for the reliable stream of future income they represent.

“So will 2020 be the year of recession in Canada? I suspect it will, and if that’s the case, then it will be a particularly challenging time for Canadians because we’ve never gone into recession with private-sector debt levels — both corporate and household — at such high levels,” said MacBeth.

That may be the minority view, but now you’ve been inoculated. It’s safe to go back and read some real estate optimism about how property has nowhere to go but up in 2020.