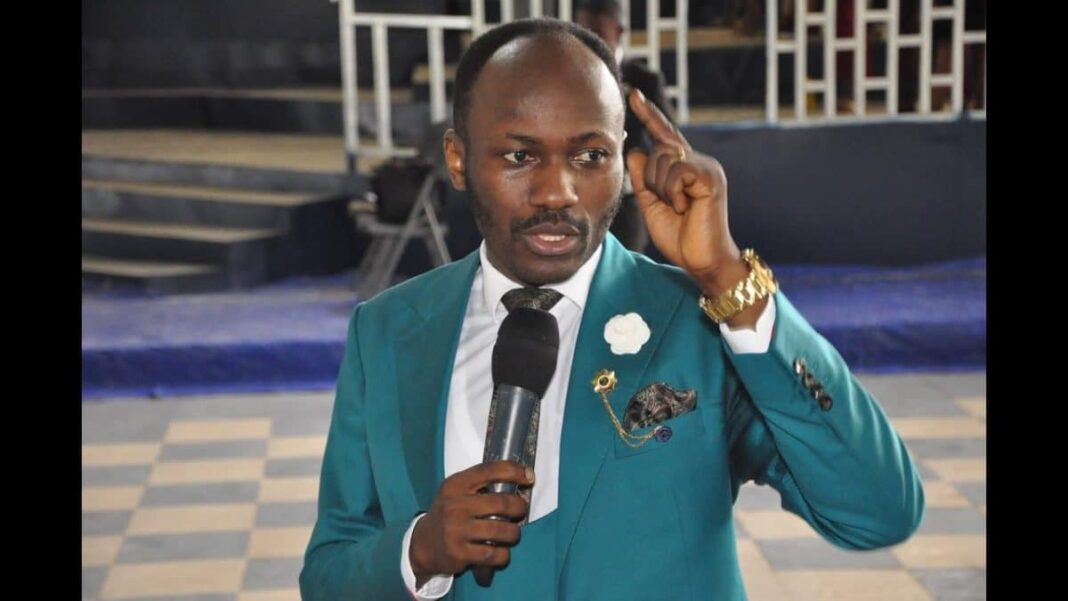 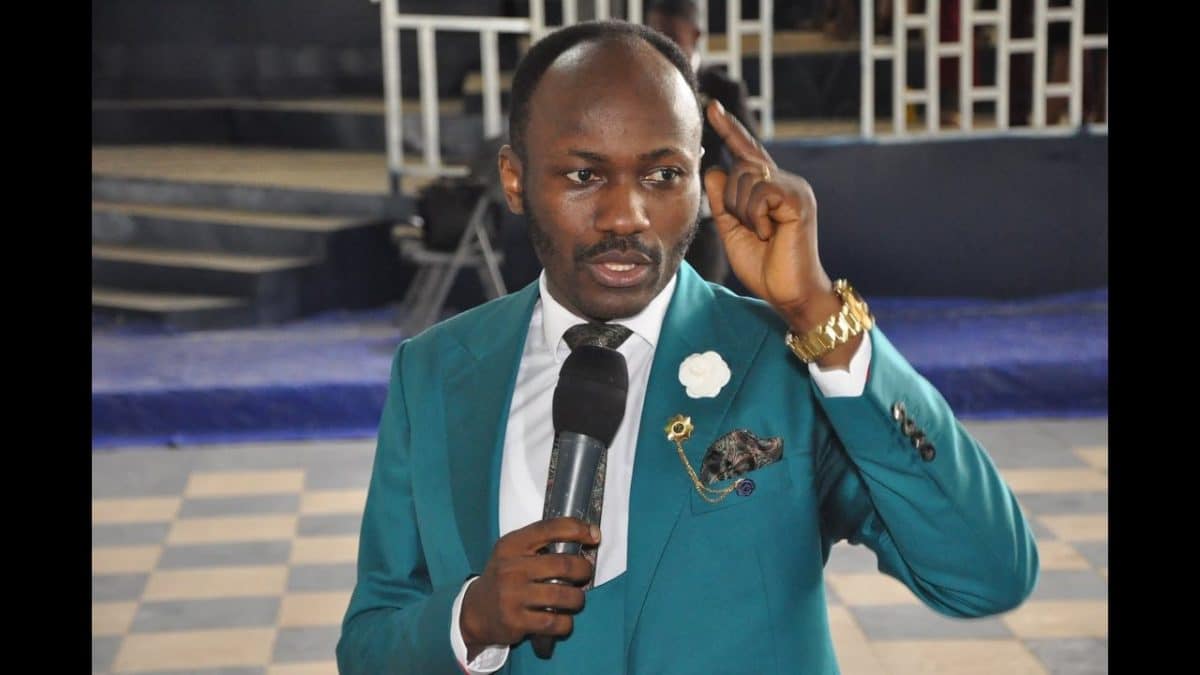 According to him, the Muslims are not known for taking lives and such inhuman actions do not portray the ideology of Muslims.

DAILY POST had reported that Christian captives were executed by the Islamic State West Africa Province (ISWAP) during the week.

The execution has been condemned both international and local bodies, while some people have also totally assign the responsibility for the unfortunate situation to the Muslims.

Apostle Suleman added that the Quran is not in support of killing but peace, hence any true Muslim will not take lives of anyone.
Hide quoted text

On his Twitter page, he wrote: “The Quran says whoever kills a soul has killed the entire mankind.

“ISWAP is evil and will get punished by God almighty..you behead 11 Christians?

“Years ago,I read the Quran over six times, No true Muslim will take lives..Islam is peace.”