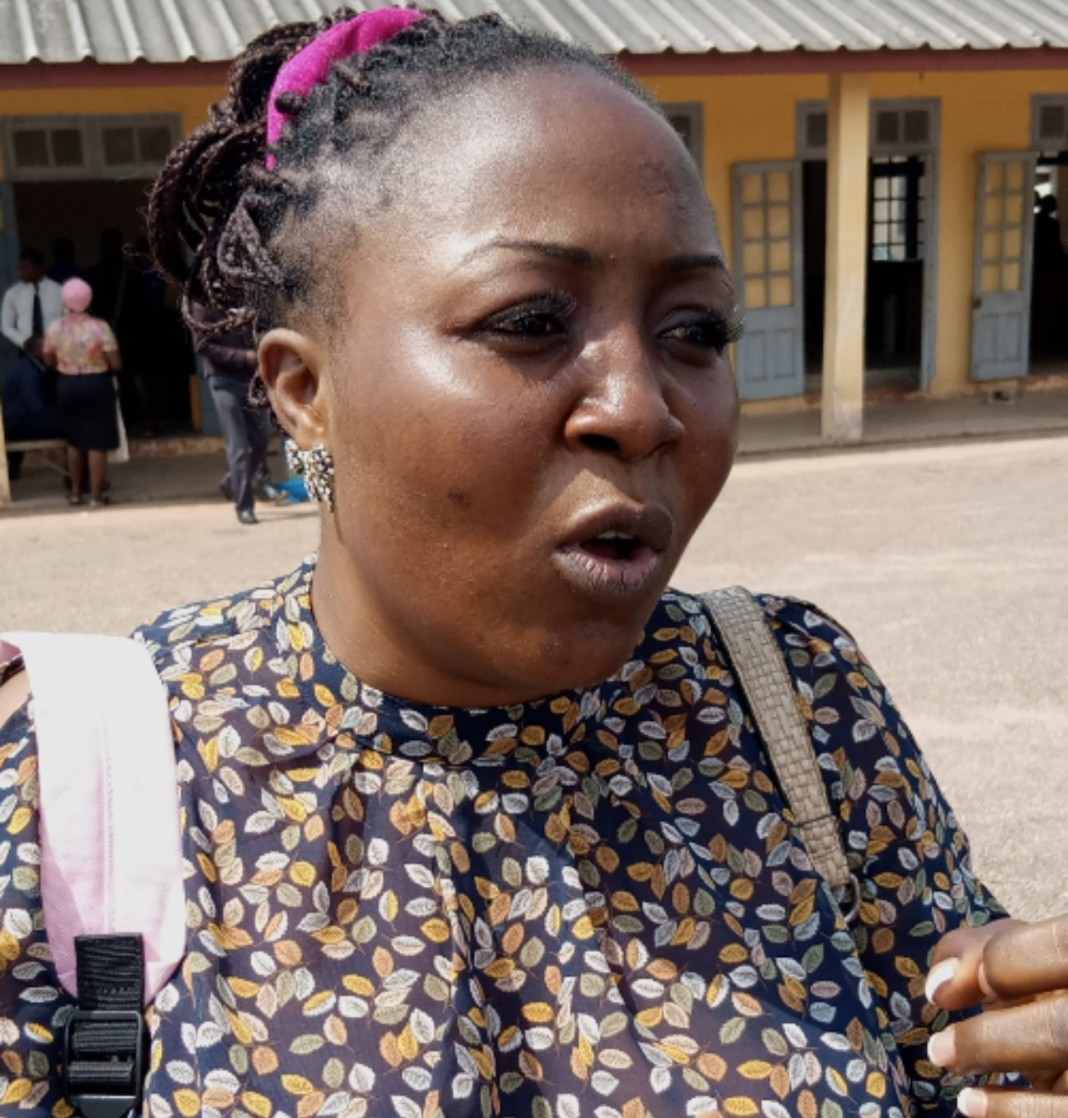 26 years after the alleged murder, her father, Miss Oyinkansola Ayamolowo, has demanded N100 million compensation from the Nigeria Police Force.

Oyinkansola alleged that her father, Adeleye Ayamolowo, was killed by a police officer on May 29, 1994, in the Ijebu-Ode area of Ogun State.

Barristers Taiwo Olawanle and Collins Aigbogun of Femi Falana Law Firm, had, on behalf of the Ayamolowos, filed a petition before the Ogun judicial panel of investigation set up during the End SARS protest.

Oyinkansola, while appearing before the Ogun panel in Isabo, Abeokuta Wednesday, explained that her father was killed when she was seven years old, leaving behind four kids and a wife.

The 33-year-old woman, who was led in evidence by Barr. Olawanle told the panel that the police gruesomely killed her father while he was driving from Idanre.

According to her, the incident was investigated by the Ijebu-Ode police station back then, adding that the culprit was indicted.

However, she said that the police wrote a letter to the family, saying “the officer who fired the shot dropped his gun, packed his belongings from the barracks and ran away. They tagged him a deserter and told us he had been dismissed.”

“Since then, they didn’t deem it fit to get back to us for anything. We were left alone. But with this End SARS panel, I know we will get justice,” she stated.

Recounting her ordeals, Oyinkansola said her father’s death affected the family in many negative ways, being the breadwinner of the same.

She recalled that she and her siblings grew up without the joy of having a father, while her mother turned a widow and toiled day and night to raise four kids all alone.

Making her demands, the woman said, “We need an apology from the police. We demand compensation of N100 million, and we want the culprit to be punished.”

The panel said the police officer who fired the shot could only be punished if his whereabouts could be traced.

Reacting, the counsel, Olawanle, prayed the police to try to locate the dismissed police officer, saying, “it is their duty.” 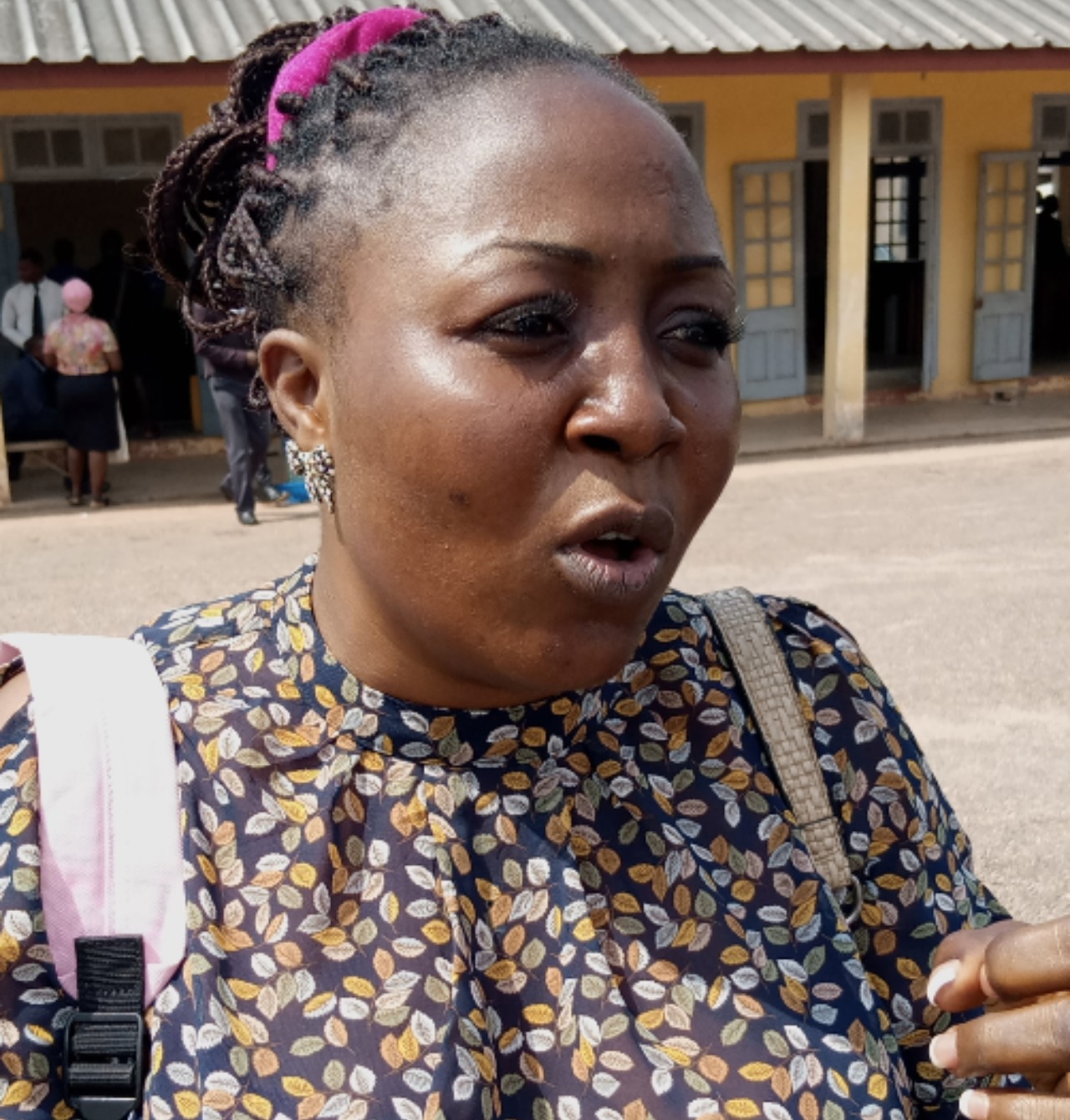