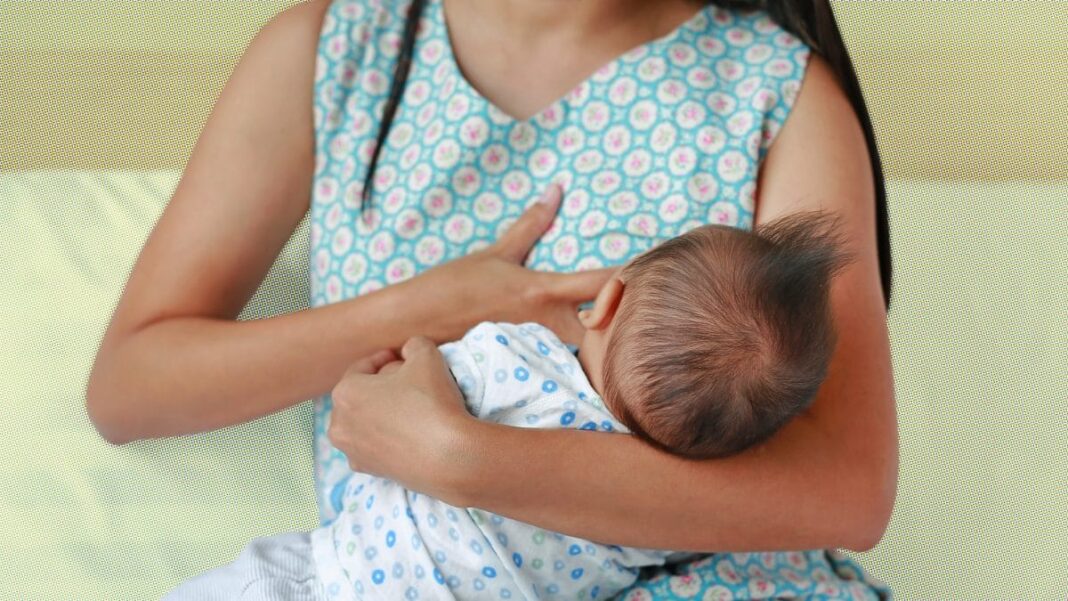 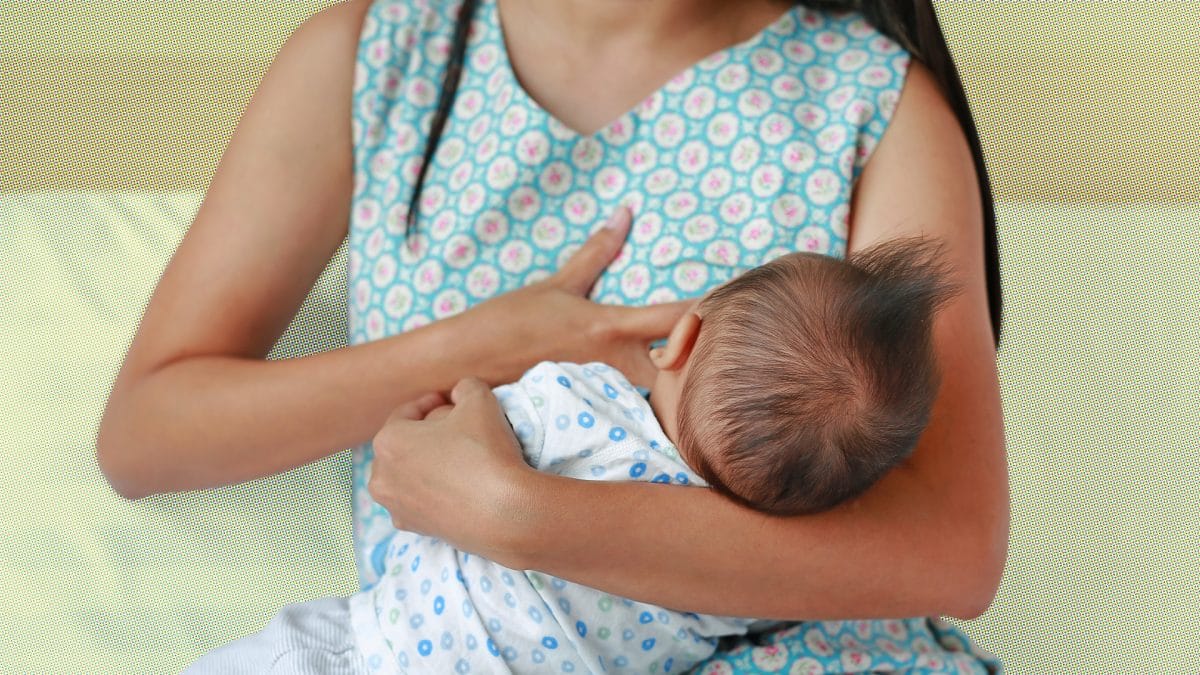 Abawa told the News Agency of Nigeria (NAN), on Wednesday in Jos, that breast milk contains antibodies that could prevent infections such as diarrhea, caused by bacteria and viruses.

“The baby before six months is not capable of producing immunoglobulin; that is antibodies. The first breast milk called colostrum contains it to fight such infections,” he explained.

According to the medical expert, the milk also contains simple proteins that aid digestion in babies, lowers risks of allergies, ear infections, respiratory illnesses, and diarrhea.

Abawa said that exclusive breastfeeding was part of the child survival strategies being promoted by the World Health Organisation (WHO), to help babies in gaining the right weight.

According to him, breastfeeding also increases the bond between a mother and child, and could also help in child spacing.

“Breastfeeding is encouraged to help the mother returns to shape by losing fat gained during pregnancy, and it is also economical because it is affordable,” he said.

Abawa noted that breast milk could help in improving family income as funds initially used for purchasing baby formula could be devoted to doing other things for other children.