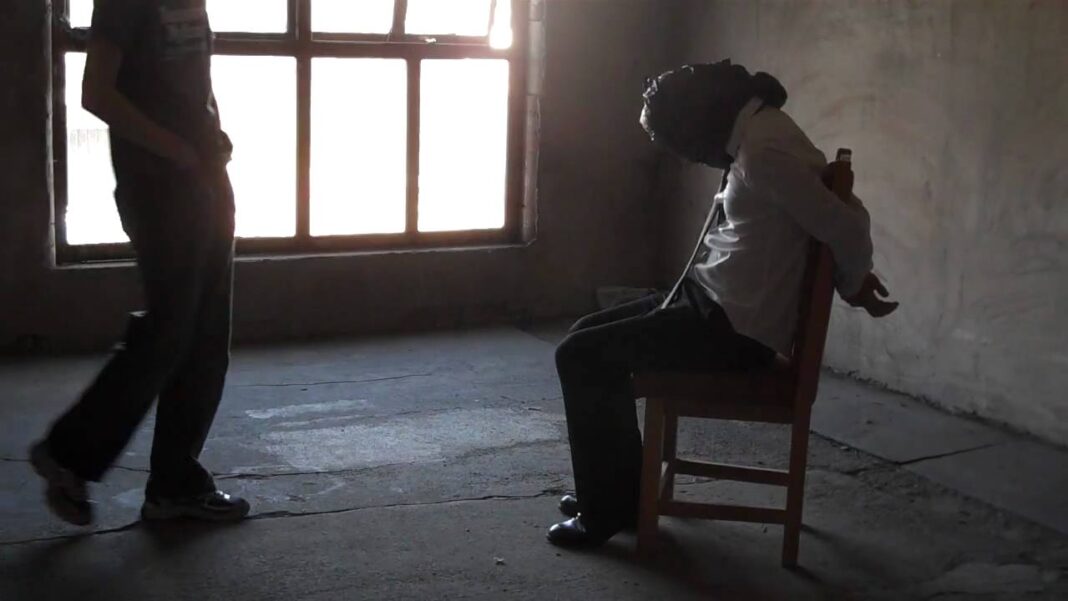 Justice Abdul Dogo, a Judge of the Federal High Court, Ondo State Division who was abducted by kidnappers has been freed.

Justice Dogo was kidnapped alongside his driver five days ago by gunmen suspected to be kidnappers.

He was reported to have been released from captivity around 2 a.m. on Saturday.

The judge who was freed together with his driver was kidnapped at Ibilo/Isua axis while on their way from Abuja to Akure.

Meanwhile, it is yet to be ascertained whether ransom was paid following the initial demand of N50 million by his abductors.

The circumstances of his release are still sketchy.