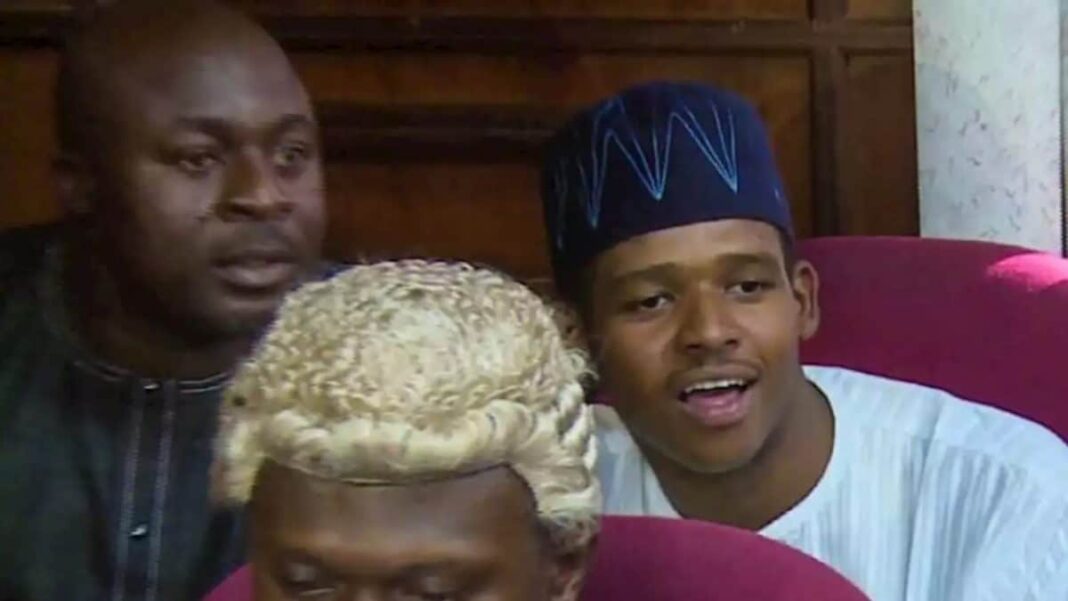 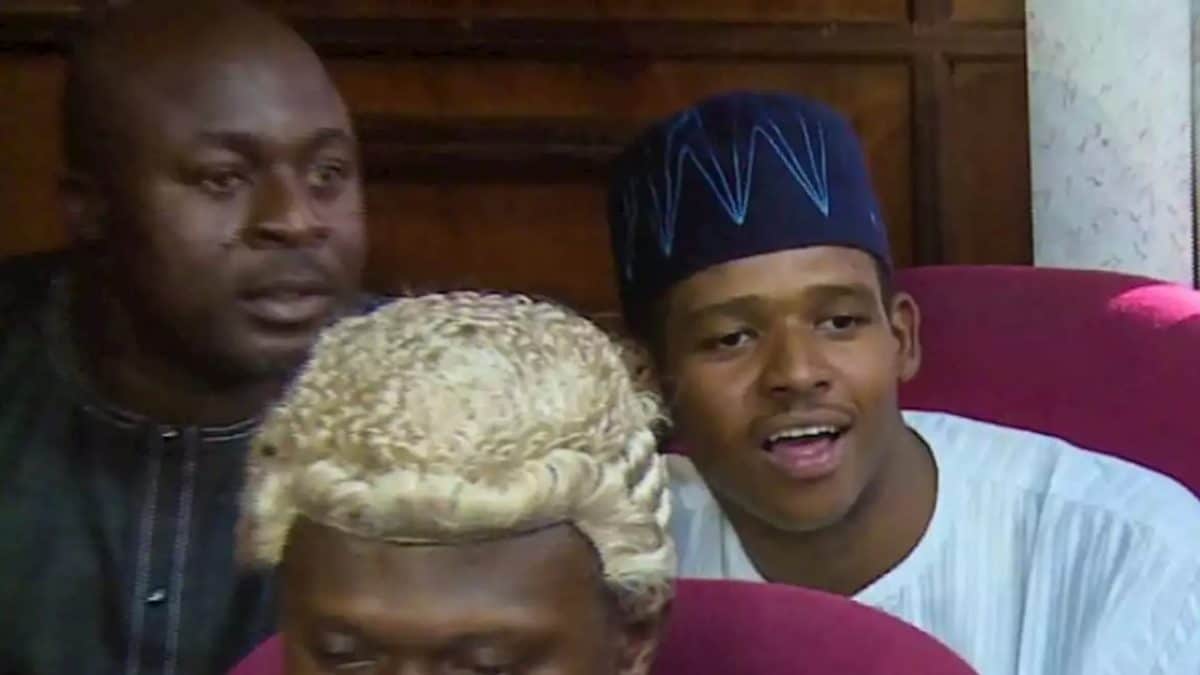 A Federal High Court in Abuja on Friday ordered that Faisal, Maina’s son, who was docked on a three-count charge bordering on money laundering be remanded in police custody.

DAILY POST recalls that the EFCC arraigned Maina and his son, Faisal, before Justice Okon Abang of the Federal High Court, Abuja.

Abubakar, the EFCC’s lawyer, urged Justice Abang to allow the commission keep Faisal in police custody at Police Tactical Squad, Asokoro, based on the investigation on allegation of possession of firearms and resistance to arrest.

The judge, therefore, ordered the EFCC to keep Faisal in police custody pending the conclusion of the investigation.

Justice Abang adjourned the case till Nov. 6 for trial to start.

His father, Abdulrasheed Maina, Chairman of the defunct Pension Reform Task Team, was also remanded in a correctional centre.

DAILY POST reports that Maina is charged by the anti-graft agency with 12 counts bordering on “money laundering, operating fictitious bank accounts and fraud.”
Counsel to the EFCC, Mohammed Abubakar, told the judge that the 12-count charge was dated Oct. 16 and filed on Oct. 17.

However, Maina pleaded not guilty to all the charges levelled against him by the EFCC.

In accordance with the provision of Section 478 of the Administration of Criminal Justice Act (ACJA) 2015, Adeola Adedipe, who appeared for the 2nd defendant, Common Input Property and Investment Ltd., a company allegedly owned by Maina, also entered a “not guilty plea” for the company.