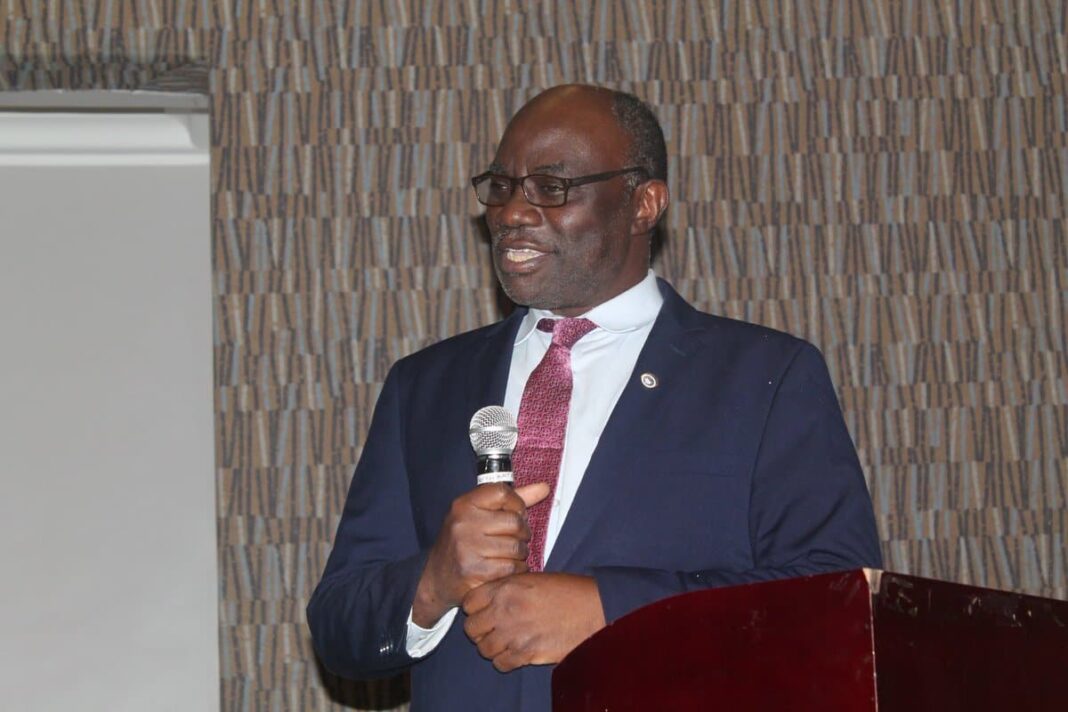 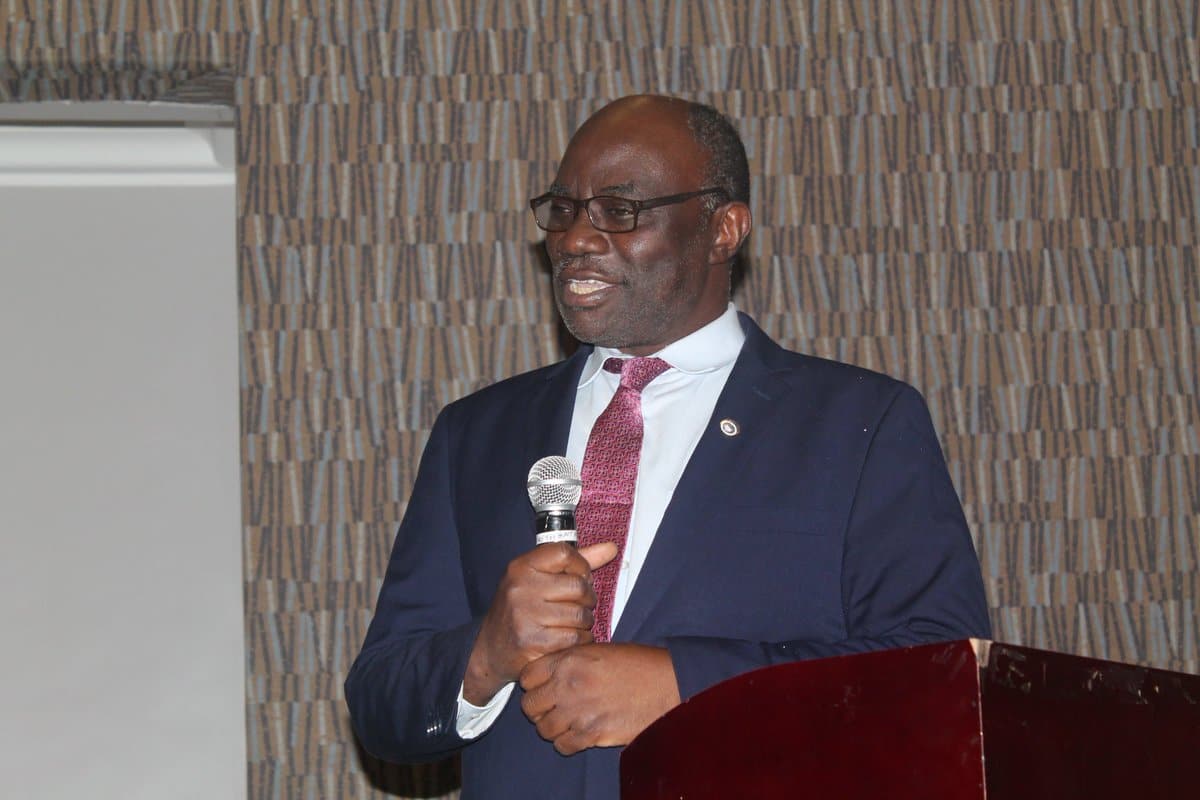 Electricity, The suspension of the new electricity tariff has been extended by one week.

He spoke when the ad hoc Technical Committee on Electricity Tariff submitted its interim report at a bilateral meeting between Federal Government and the Organised Labour.

Momoh said the week extension was to enable the committee review and work out modalities for the implementation of the agreement reached on the electricity tariff’s structure.

Chris Ngige, Minister of Labour and Employment, said that adoption of the work plan to effect the resolutions has been reached.

The resolutions adopted would be implemented by all stakeholders on Sunday, October 18.

He noted that the government was using the Nigerian Electricity Supply Industry (NESI) VAT proceeds to provide relief in electricity tariffs.

They are to start work by October 12 to accelerate the rollout of meters with a target of December 2020.

Furthermore, NERC is expected to compel the DISCOs to meet the metering needs of the customers.

NERC must ensure that the personnel costs of electricity workers should be placed on a first-line charge on the Primary Collection Account.

The agency was ordered to oversee a mandatory refund for overbilling during system transition by the DISCOs.