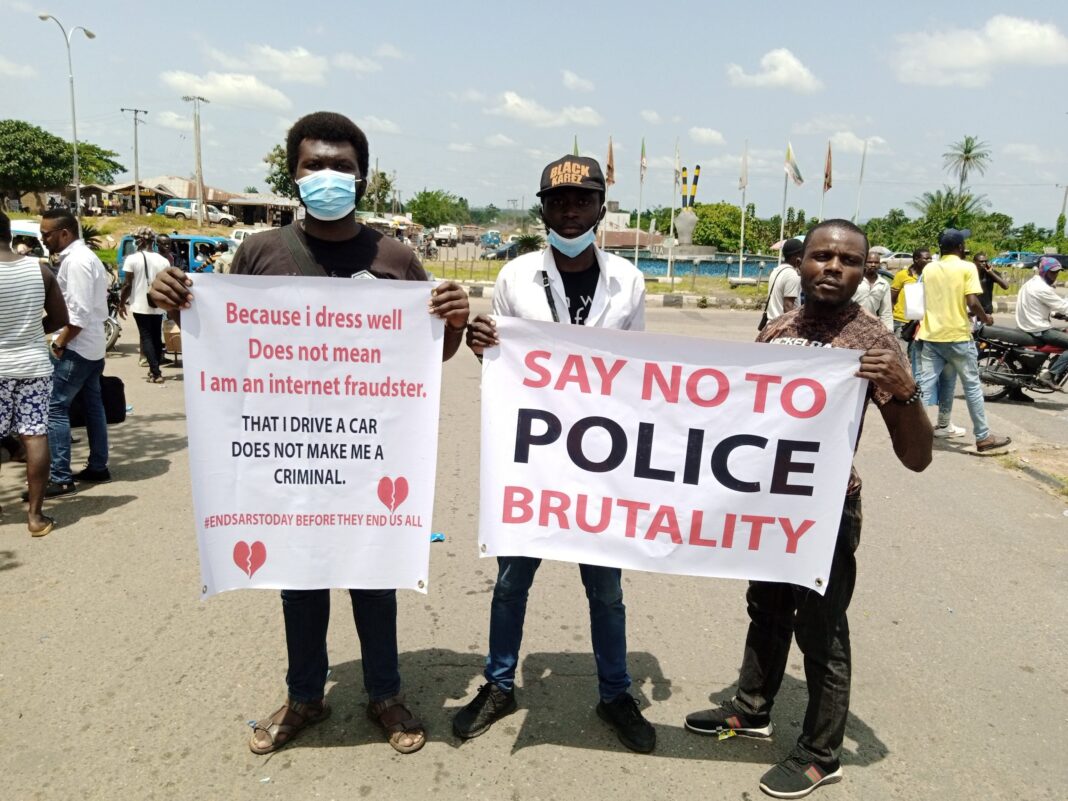 EndSARS protesters have shut down the entrance of Osun State Governor’s office, Osogbo, the state capital.

Meanwhile, the Inspector-General of Police, Mohammed Adamu, on Sunday ordered the disbanding of the police unit and immediate redeployment of the operatives.

They are demanding that the Police go beyond the disbandment of the notorious Special Anti-Robbery Squad (SARS).

The protesters converged at the popular Olaiya junction and moved to the State House of Assembly. 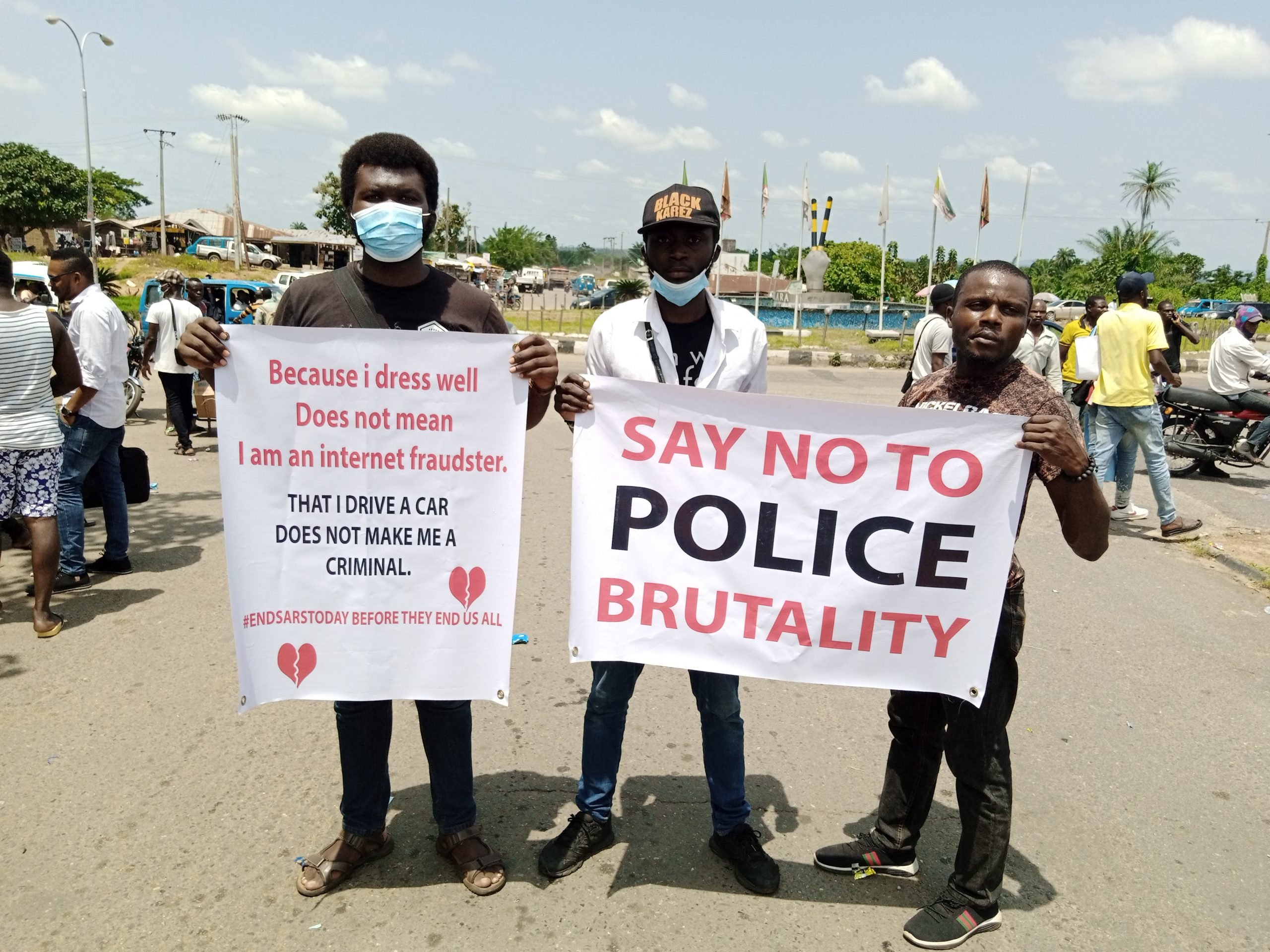 The protesters consequently walked to the Osun Governor’s Office.

The protesters are waiting for the Governor to address them. 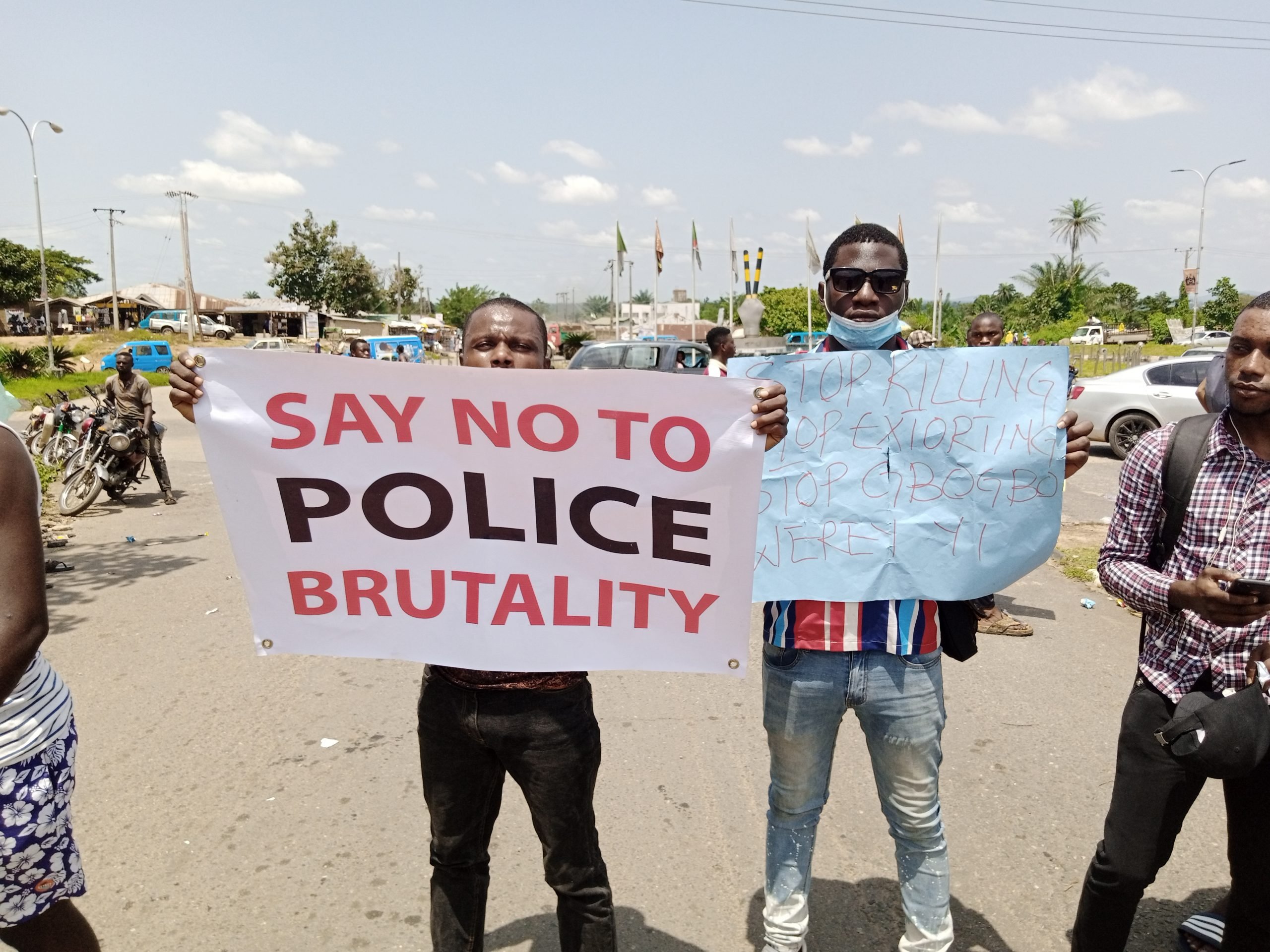