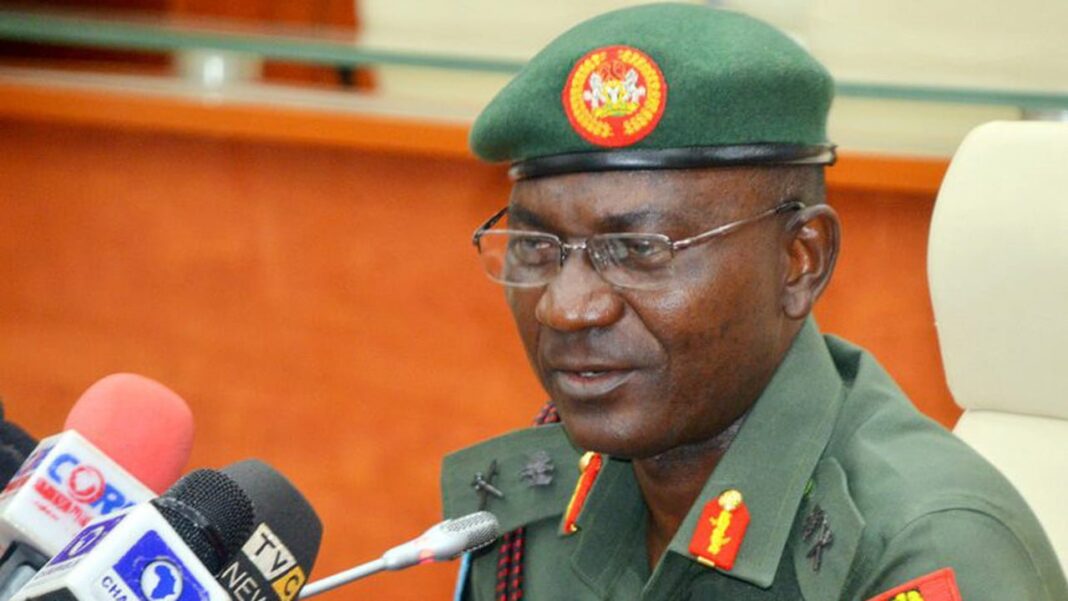 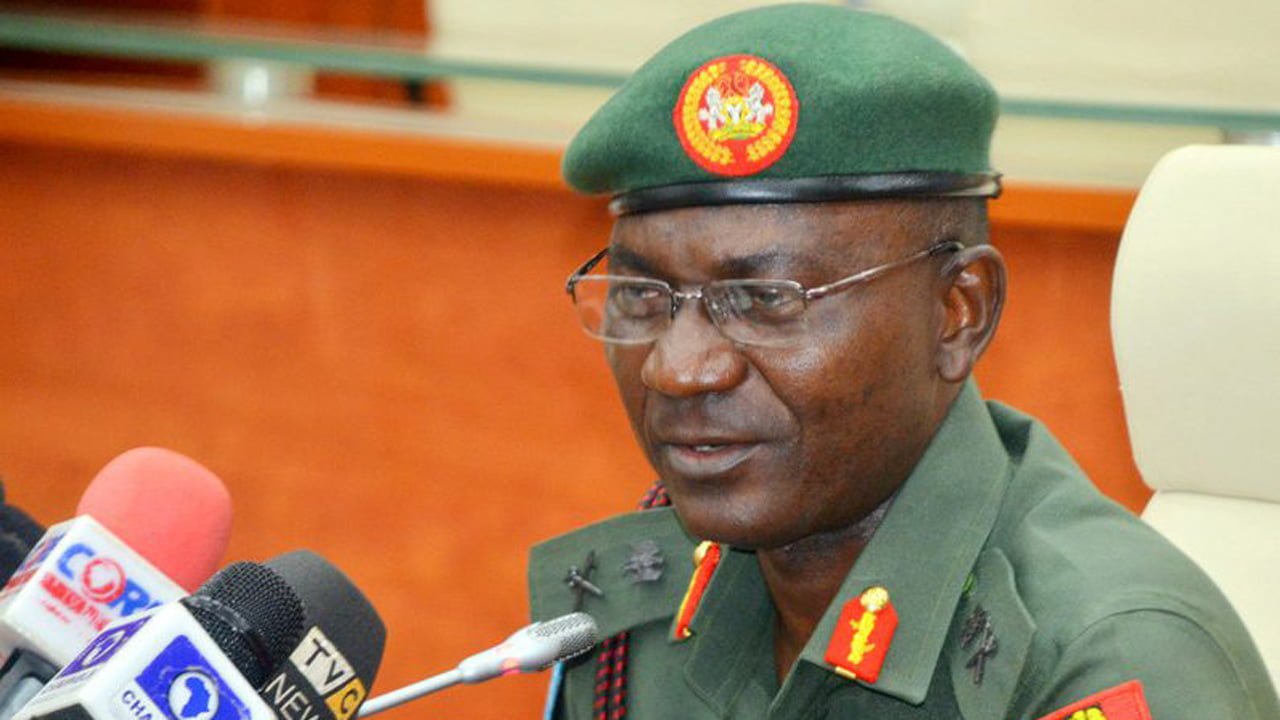 The military has come up with further claims regarding the killing of rice farmers in Borno State.

Addressing reporters in a press conference in Abuja on Thursday, military spokesman, Major General John Enenche, suggested that the farmers were interacting with the insurgents before they were killed.

According to the military, its sources informed it that the farmers, about 70 of them, were invited by the insurgents the day they were murdered.

“I want to say that the people normally determine the armed forces we have now and security agents,” he said.

“It’s not in our powers or to say yes or no. It is the kind of force package …each time I brief, talk to you here, I say Air Force will make an enhanced force package of fighter jets, helicopter gun-shooter then take out the opposition.

“From the testimony we got from a credible source who escaped, part of them said that they[Boko Haram] called about 70 of them. They invited them to come.

“That means they had interactions with them [Boko Haram] under some arrangements or whatever subject to further confirmations. We are still working on that.”

Recall that Abubakar Shekau, leader of the dreaded Boko Haram sect on Tuesday, revealed that the group killed 78 farmers and not 43.

Shekau’s claim of 78 is slightly above the figure (70) the military is now projecting.
Also, against the military’s claim of invitation and interactions, Boko Haram was said to have attacked the farmers while they were harvesting rice at Zabarmari community in Jere Local Government Area of Borno State.

Over 40 deaths were earlier reported, and Governor Babagana Zulum told journalists that 43 farmers were killed.

However, in the video released on Tuesday, where Shekau boasted about the killing, the terrorist leader said they killed “at least 78 farmers”.