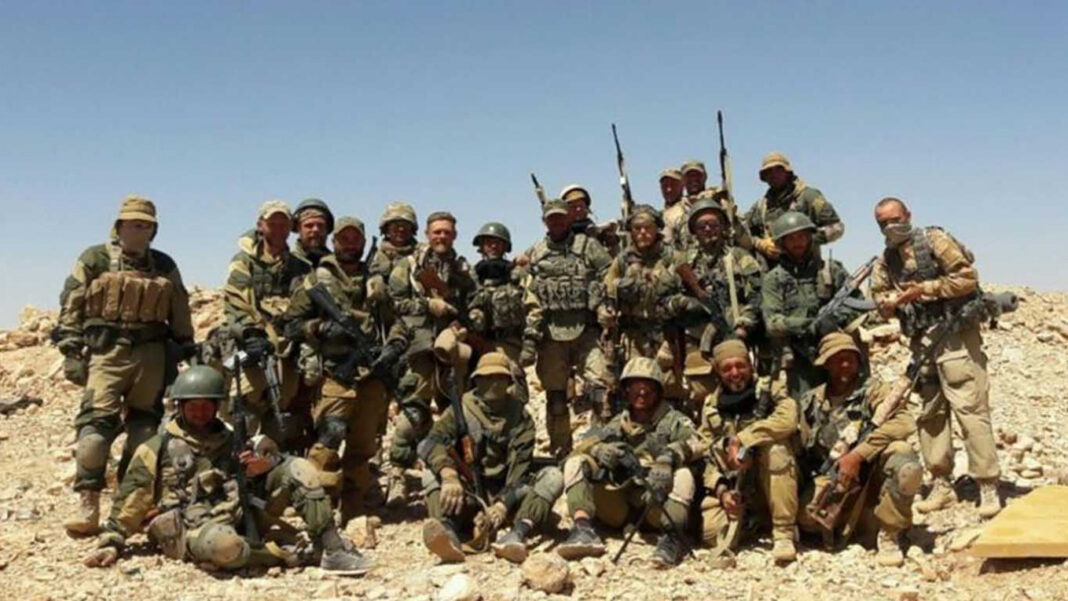 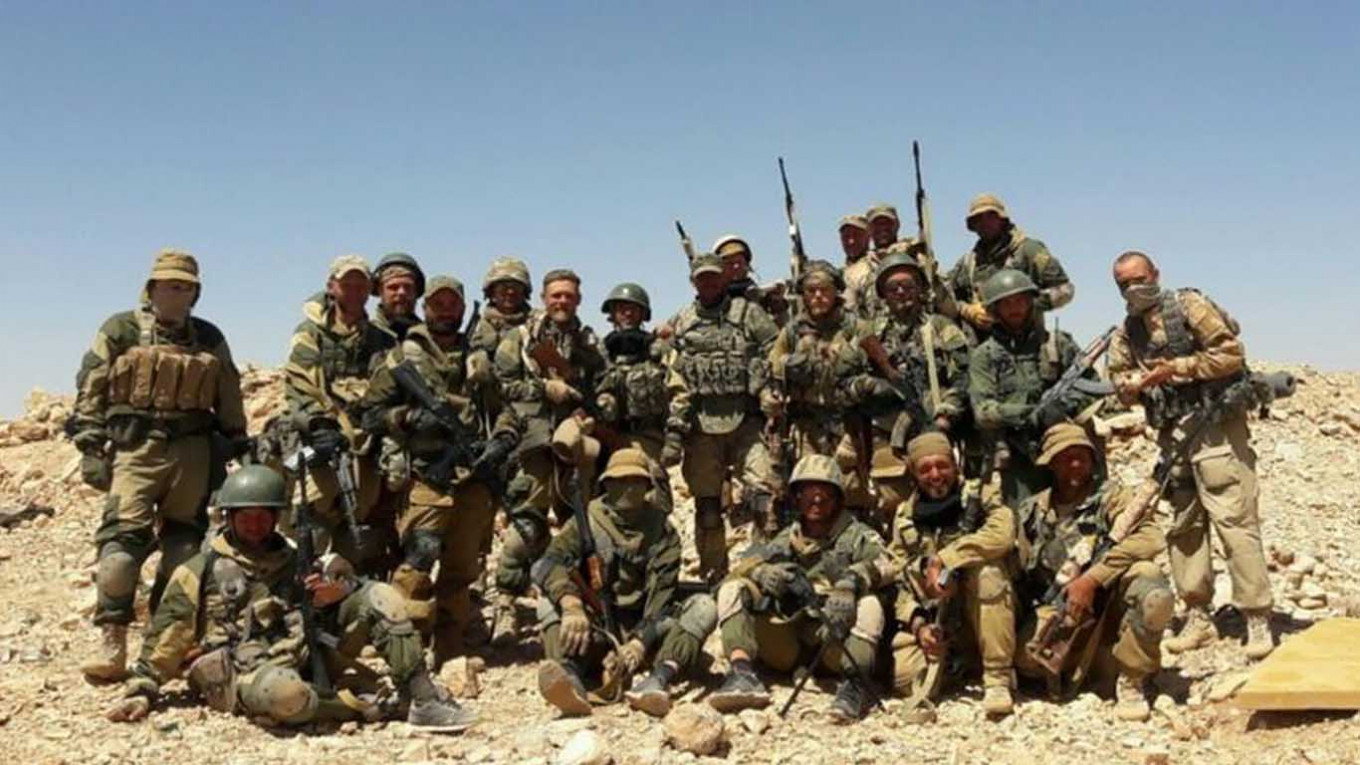 The fighters took the battle to terrorists in Sambisa forest and other enclaves during the administration of President Goodluck Jonathan.

Then, Nigeria covertly brought in ‘military-technical advisers’ regarded as mercenaries from South Africa and the former Soviet Union.

Ahead of the 2015 general election, the hitmen day and night dealt Boko Haram severe blows.

Regional security, defense, and diplomatic sources were aware of the development.

There was also a tacit confirmation by Jonathan that two companies were providing “trainers and technicians” to help Nigerian forces.

Now, calls for the warriors to return after the upsurge in Boko Haram attacks and ISWAP are being made.

Speaking to PRNigeria, one of the facilitators of “soldiers of fortune” decried the persecution and prosecution of foreigners and Nigerian counterparts who participated in the war after President Muhammadu Buhari assumed office.

He said: “In fact, some of our covert operations and activities of operatives in Nigeria, including incurred casualties, were exposed as working for mercenaries. Imagine that even highly classified and coded transactions for operational purposes were exposed as corruption.”

The source disclosed that some payments for operations executed are still outstanding.

“It’s easier to confirm what we did because we were able to recover dozens of towns from Boko Haram from at least three states in the North-East at the time. This is an open secret.”

He expressed disappointment that some Nigerian military and intelligence officers who participated in the 2014/2015 operation were retired, prosecuted, and convicted.

The senior contractor stated that the mercenaries find it difficult to work in a country where their operations, strategy, and thinking are exposed to the media and judicial processes.

The secret agent hinted that top government officials at federal and state levels reached out to them but reiterated their resolve not to come back.

that the founder of Specialized Tasks, Training, Equipment, and Protection (STTEP), Eeben Barlow, revealed that Buhari stopped their raids against insurgents.

Barlow said their proposal was antagonized and politicized by Buhari and his team “even before they assumed office.”

Barlow recalled that the company was willing to stay back in the Northeast, but the President “made it known that the company’s presence would not be tolerated under his administration.”